FOX News Loses to MSNBC in Daytime Ratings for the FIRST TIME Since 2001! 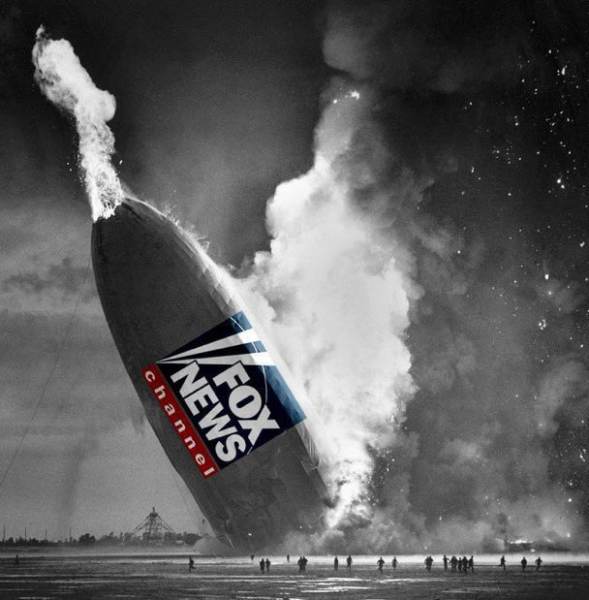 Hundreds of thousands of Trump supporters rallied last Saturday in the nation’s capital in support of President Donald Trump.

This was a direct rip against the anti-Trump channel that still refuses to report on the truth of the 2020 election.
Shame on FOX!

TRENDING: “Drop and Roll” — How The 2020 Election Was Stolen From President Donald Trump (Video)

Viewers have turned on FOX News for turning on them.
And now it is playing out in the ratings.

For the first time since 2001 MSNBC beat FOX News in the daytime ratings.
That is a HUGE warning shot to FOX!