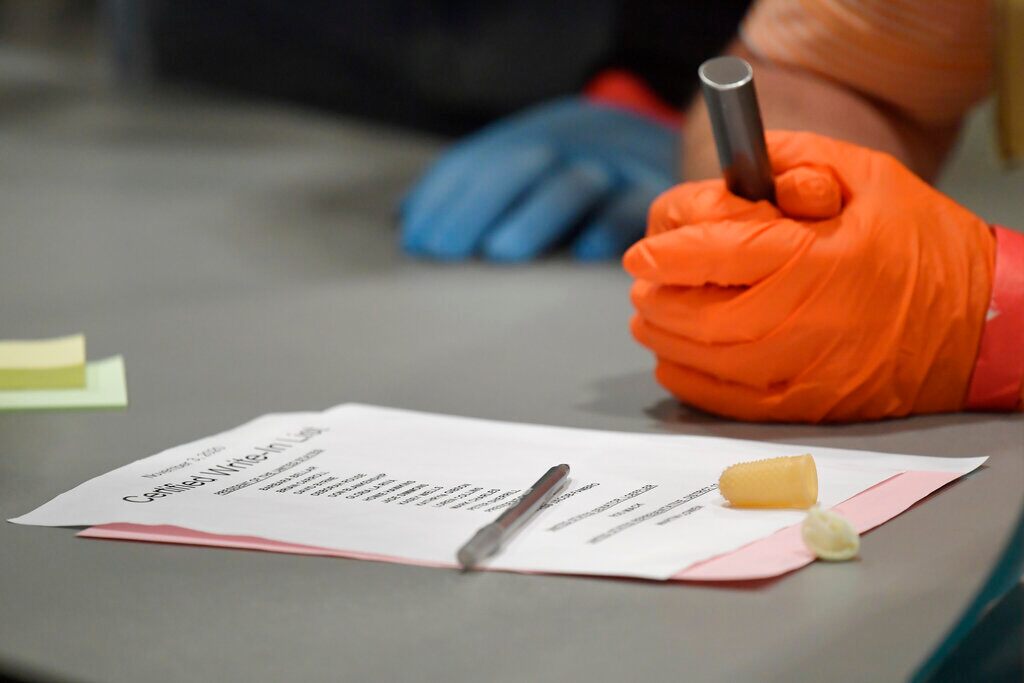 House Republicans have also demanded an investigation into the ‘integrity’ of the 2020 presidential election and called for immediate hearings.

Meanwhile, a senior Department of Homeland Security official told Fox News that former Cybersecurity and Infrastructure Security Agency Director Chris Krebs was “out of his lane” with voter fraud statements.

Krebs spoke about voter fraud and the integrity of the election in CISA statements and on the agency’s “rumor control” website.

President Trump fired him in a tweet Tuesday, saying a CISA statement released last week calling the 2020 election “the most secure in history” was “highly inaccurate.”