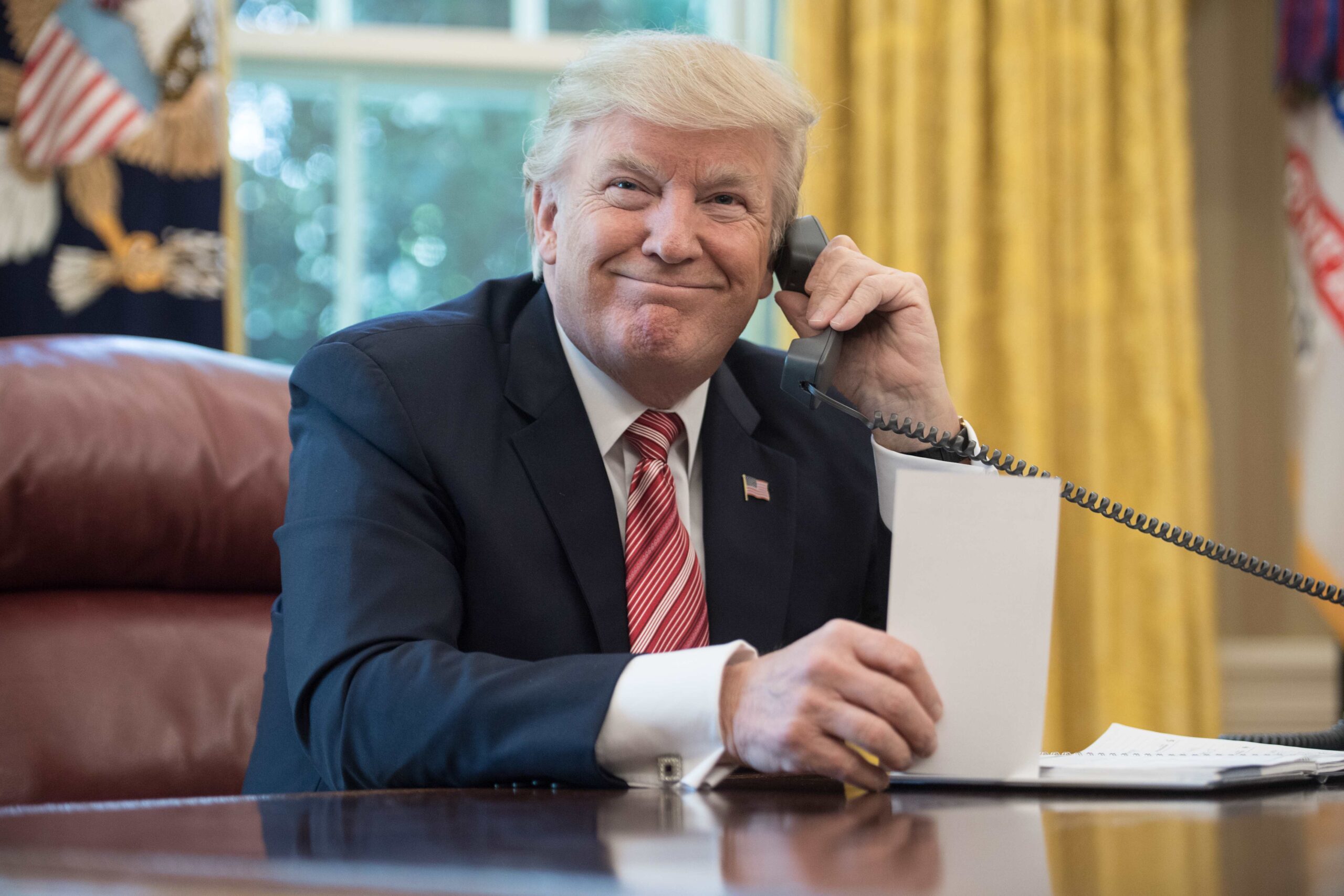 News broke Wednesday night that the two Republican officials on Michigan’s Wayne County Board of Canvassers wanted to “rescind” their vote to certify the 2020 election results in their county.

The two officials, Monica Palmer and William Hartmann, first voted against certifying the results despite no evidence of election fraud — deadlocking the county board in a 2 – 2 tie. The two then backtracked on their vote from just one day earlier and finally on Wednesday flipped once again to “remain opposed to certification.”

On Thursday morning, the Associated Press reported that the two officials received a call from President Donald Trump himself before they attempted to “rescind” their vote.

Trump allegedly reached out to Palmer and Hartmann on Tuesday — thanking them for their support after they switched their vote for the first time. On Wednesday, following the call, the two canvassers signed affidavits that clarified they no longer wanted to certify the county vote.

Trump’s Michigan stunt is one of many attempts to invalidate the election.

The president, who still refuses to concede, has made several hail-mary attempts at stealing the election from Joe Biden — requesting recounts in two Wisconsin counties and a by hand audit in Georgia despite no evidence of voter fraud in either state.

Trump allies have also filed lawsuits to stop the certification of Biden’s victory in Michigan and Nevada, while the president’s personal attorney Rudy Giuliani has argued to stop vote certification in Pennsylvania.

Similarly, the Arizona Republican Party requested that a judge stop Maricopa County from certifying the results until a decision is made regarding the party’s lawsuit, which seeks a ballot recount.