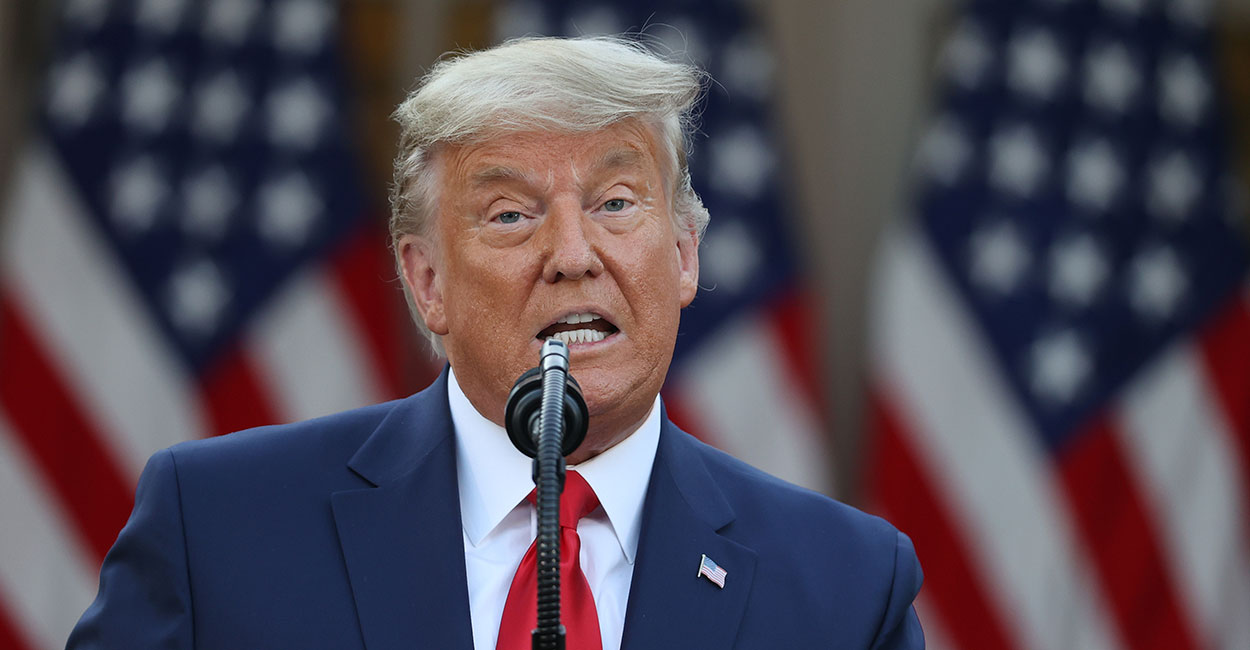 The campaign said it paid $3 million to the state to cover the cost of the recounts.

In a statement, the Trump campaign said that the petition calls for recounts in Milwaukee and Dane counties, citing what it says are “illegally altered absentee ballots, illegally issued absentee ballots, and illegal advice given by government officials allowing Wisconsin’s voter-ID laws to be circumvented.”

In Dane County—which includes Madison, the state capital and home to the flagship campus of the state university system—Biden drew 260,157 votes, while Trump received 78,789 votes, according to the county clerk’s website.

The Milwaukee Journal Sentinel reported that canvasses of the votes by Wisconsin’s 72 counties showed Biden won Wisconsin by 20,608 votes out of about 3.29 million votes cast, for a margin of just 0.7%. Wisconsin’s winner will get the state’s 10 electoral votes.

“The people of Wisconsin deserve to know whether their election processes worked in a legal and transparent way,” Jim Troupis, counsel to the campaign, said in the Wednesday statement.

“Regrettably, the integrity of the election results cannot be trusted without a recount in these two counties and uniform enforcement of Wisconsin absentee-ballot requirements. We will not know the true results of the election until only the legal ballots cast are counted.”

According to the Trump campaign, “municipal clerks across Wisconsin issued absentee ballots to voters without requiring an application, in direct conflict with Wisconsin’s absentee-voting safeguards.”

The campaign maintains that “Wisconsin law expressly requires that absentee ballots may not be issued without receiving a written application requesting the ballot,” adding:

Despite this clear mandatory requirement, clerks uniformly issued absentee ballots without collecting a written application from persons who requested absentee ballots in person during the two-week in-person absentee-voting period that ran from October 20, 2020, through November 1, 2020.

Those claiming to be “indefinitely confined” rose from 72,000 in 2019 to more than 240,000 at the time of the November 3, 2020, election. A substantial number of those claiming that status were sent and then returned ballots without proper identification and without otherwise meeting the requirements for that status.

In a statement Wednesday, Meagan Wolfe of the Wisconsin Elections Commission said that the recount request “appears, upon facial review, to meet all of the requirements in pairing with the payment that was received late yesterday.”

“We understand the eyes of the world will be on these Wisconsin counties over the next few weeks,” she said. “We remain committed to providing information about the process and assisting our county clerks by providing facts on the mechanics of a recount and status updates.”

The Biden campaign dismissed the likelihood that the partial recount would change the outcome in Wisconsin. “A cherry-picked and selective recounting of Milwaukee and Dane County will not change these results,” Biden campaign spokesman Nate Evans said in a statement.

But Troupis said the Trump campaign won’t relent on its demand for clarity on what occurred in Wisconsin.

“We will not stop fighting for transparency and integrity in our electoral process to ensure that all Americans can trust the results of a free and fair election in Wisconsin and across the country,” he said.