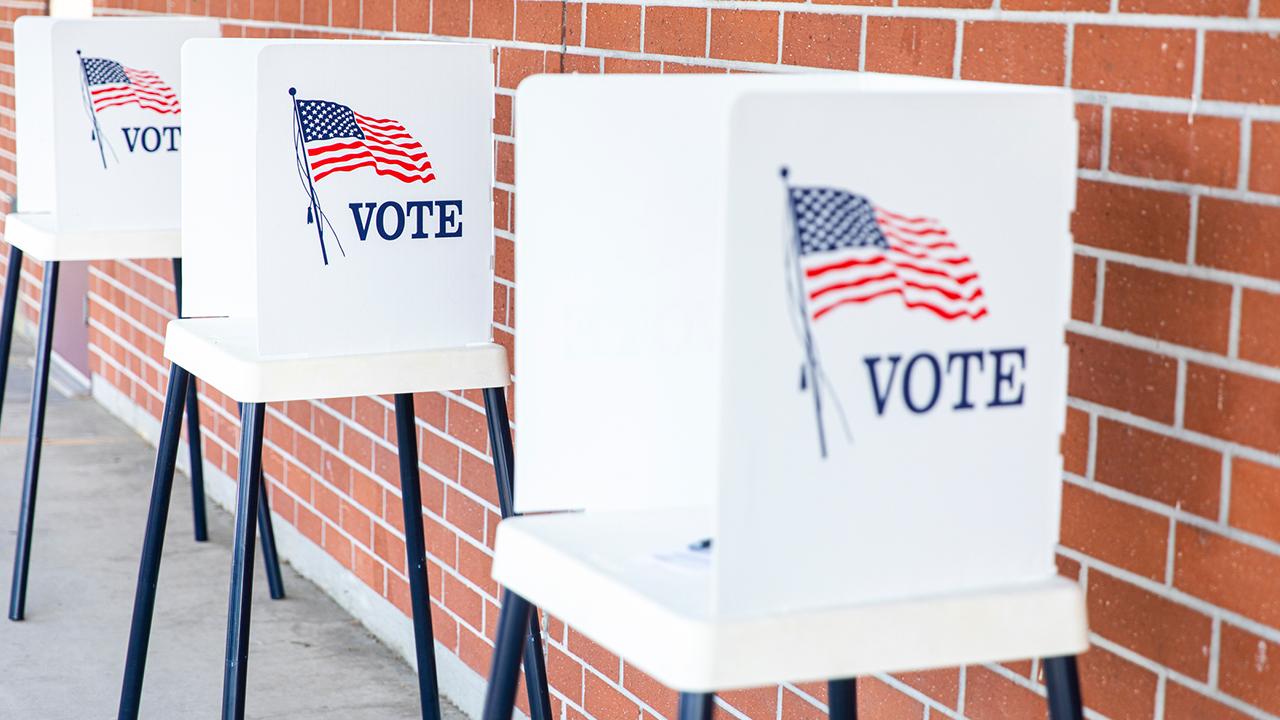 The two Republicans on Michigan’s Wayne County Board of Canvassers claimed in signed affidavits Wednesday that they were bullied into siding with Democrats and have now rescinded their votes to certify.

The two Republicans — Monica Palmer and William C. Hartmann — were involved in a brief deadlock in the county’s election certification process Tuesday before initially voting to certify.

Wayne County, which includes Detroit, is Michigan’s most populous county, with more than 1.7 million residents.

Both Republicans say they were called racists and subjected to threats for raising concerns about ballots that Democrats said were from predominately Black communities, Jenna Ellis, a lawyer for the Trump 2020 Campaign, told Fox News on Tuesday.

Hartmann said in the affidavit that he observed about 71% of Detroit’s 134 Absent Voter Counting Boards “were left unbalanced and many unexplained.”

He said he voiced his concerns and said if the votes did not match, there should have been some kind of explanation. Powell said she spotted the same discrepancy.

“I voted not to certify, and I still believe this vote should not be certified. Until these questions are addressed, I remain opposed to certification of the Wayne County results,” Hartmann said in his affidavit, according to JustTheNews, which was first to report on their decision to rescind.

Palmer said in her affidavit that she faced “accusations of racism” and threats to her family.

“After the vote, my Democratic colleagues chided me and Mr. Hartmann for voting not to certify,” she said, according to the affidavit obtained by Fox News. “After the vote, the public comment period began and dozens of people made personal remarks against me and Mr. Hartmann. The comments made accusations of racism and threatened me and members of my family. The public comment continued for over two hours and  I felt pressured to continue the meeting without a break.”

Neither Palmer nor Hartmann could be reached for further comment by Fox News late Wednesday.

They had been praised by Republicans — inclluding President Trump — for standing up to brutal personal attacks from Democrats who called them racists during a live Zoom meeting.

Ned Staebler, chief executive of TechTown, who, according to the New York Times, is a poll challenger at the TCF Center in Detroit, said in the viral Zoom meeting, “The Trump stain, the stain of racism that you, William Hartmann and Monica Palmer, have covered yourself in, is going to follow you throughout history.”

He said the two would “forever be known in southeastern Michigan as two racists who did something so unprecedented that they disenfranchised hundreds of thousands of Black voters in the city of Detroit.”

Joe Biden defeated Trump in Wayne County, a Democratic stronghold, by more than a 2-1 margin and won Michigan by 146,000 votes, according to unofficial results.

Ellis said in an interview with “Fox News @ Night” that President Trump is focused on making sure that every legal vote is counted and every illegal vote is tossed.