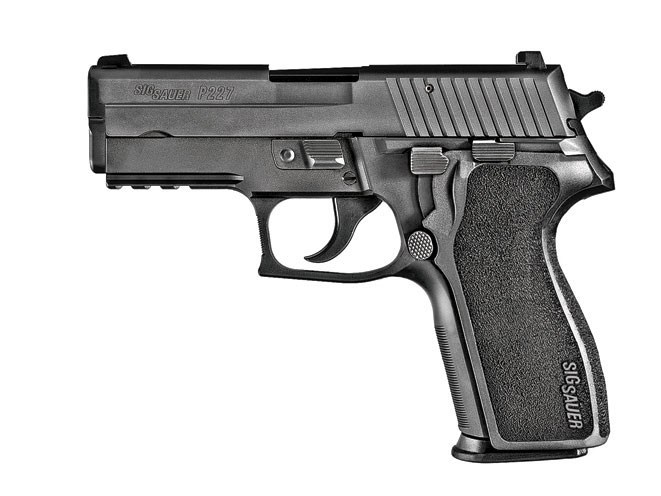 Democrats are pouring into Georgia from across the country, trying to wrest control of the Senate away from Republicans. Some are talking about establishing fake residence so they can vote, others are going door to door, manning phone banks and so on. But one issue they probably won’t talk about much is gun control. With good reason.

The Washington Free Beacon calculates that Joe Biden’s gun proposals would amount to a $34 billion tax on lawful firearm owners:

American gun owners could face tens of billions of dollars in new taxes to keep the guns they already own under Democrat Joe Biden’s gun ban and tax plan.

At least 20 million rifles and 150 million ammunition magazines would be caught up in the sales ban and registration scheme Biden touted on the campaign trail, according to a National Shooting Sports Foundation (NSSF) report. The new taxes would cost Americans more than $34 billion, according to a Washington Free Beacon analysis.
***
Biden wants to ban new sales of AR-15 rifles and similar firearms as well as any ammunition magazine holding more than 10 rounds—sizes that come standard on most modern rifles and handguns. He would pay some owners to surrender the affected guns they legally own and force everyone else to register the guns under the National Firearms Act. The proposal would require owners to pay a $200 tax stamp for each item.

The NSSF report is here.

A few basic points should be made. First, modern sporting rifles–absurdly referred to as “assault weapons” by the Left–are the most popular rifles sold in America, accounting for, according to NSSF, around one-half of all rifles sold.

Second, firearms are more popular than ever with Americans:

* An interim 2019 estimate showed a total of 6 million total firearms were produced in the United States. Of those, 3.6 million were pistols and revolvers, 2 million were rifles and 480,000 were shotguns. …

Currently, Americans own approximately 434 million firearms. I own five and am looking to buy a sixth.

Democrats have died on the gun control hill over and over again. Al Gore said that his advocating more restrictive gun laws cost him the 2000 election. He could well be right. Fast forward to 2020. Firearms ownership in Georgia is ubiquitous. Carry laws are permissive, and Georgia is home to the fifth-largest active duty military community of any state.

Memo to GOP: If all Georgians understand that the Democrats want to deprive them of their constitutional rights where possible, and charge them their share of $34 billion for the privilege of exercising their rights where those rights survive, most of them will not vote Democrat in the runoff Senate election.