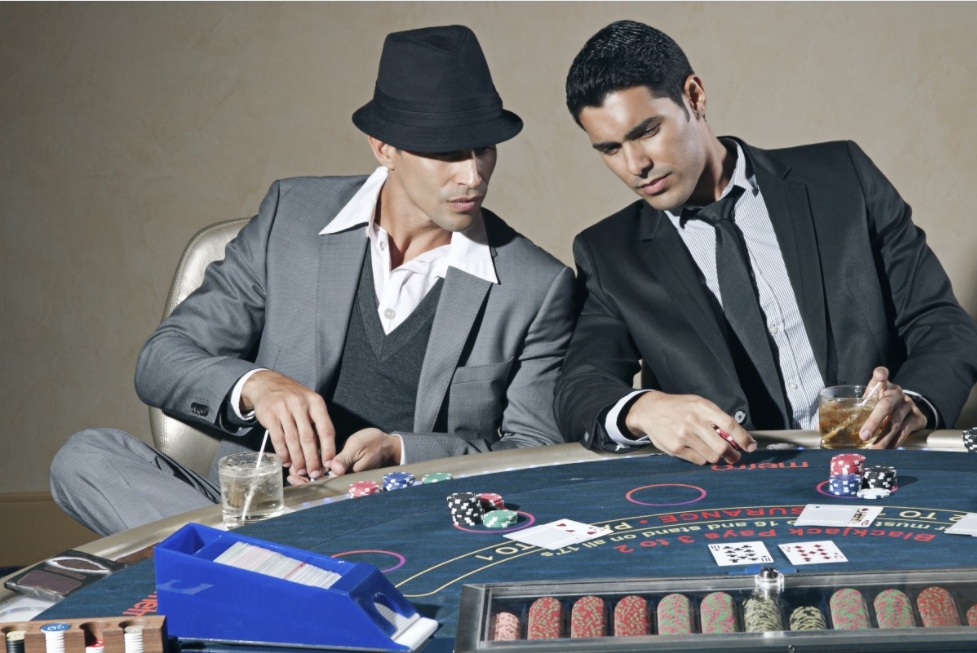 Nowadays, people know Wayne Alan Root as a conservative political pundit. Before becoming a pundit, though, he had a successful career as a sports handicapper, as well as being the co-host on a gambling series called King of Vegas. Drawing on his long career as a Vegas oddsmaker and gaming expert, Root has written a fascinating essay about the events of November 3 and November 4. He says that the way the election played out showed that the fix was in – and that Fox was a big part of the fix.

After describing a famously fixed football game in 1978 (the New York Giants versus the Philadelphia Eagles), Root wrote,

Once the polls closed on Tuesday and the counting began, gamblers took note of the onrush of Trump votes. Trump quickly moved from a 2 to 1 underdog to an 8 to 1 favorite:

What does all this mean? Bettors putting their money on the line during Election Night have always proven to be deadly accurate. Smart bettors can clearly see what direction a race is taking. Bettors around the world clearly saw what I saw, when they stared at the electoral map- Trump was headed for an electoral landslide.

At that point, something very weird occurred. It didn’t happen at CNN or MSNBC, it happened at Fox News. You all remember that Fox refused to call Florida, Ohio, or Texas for Trump, even though Trump was miles ahead in those three states. Additionally, even though Trump was also significantly ahead in Virginia, Fox nevertheless called the state for Biden. But that wasn’t the worst:

And then it happened. It was the most bizarre call in Election Night history. Fox News called Arizona for Biden. Why? It wasn’t even close to over. There was no reason on earth to make that call. Arizona is STILL not over 8 days later. CNN still hasn’t awarded Arizona. ABC pulled it back from Biden only 24 hours ago. [Root’s article was published on Nov. 14.)

The moment that call occurred Trump’s 8 to 1 odds collapsed back to 2 to 1. One of Root’s major bookmaking friends called him:

“Wayne, something is wrong. I’ve never seen a drop like that, let alone a drop that fast. How can Trump go from 8 to 1, to 2 to 1. Someone knows something. We’ve got a problem.”

I’ll stop now. Root wrote a good article, and I’ll kill it if I trickle out the point he makes. Go here, see what he says, and see if you don’t think that the election as badly fixed as that 1978 game, the 1927 “long count fight” between Gene Tunney and Jack Dempsey, or 1919’s  Black Sox scandal. Also, ask yourself if you can ever feel the same way about Fox News again.