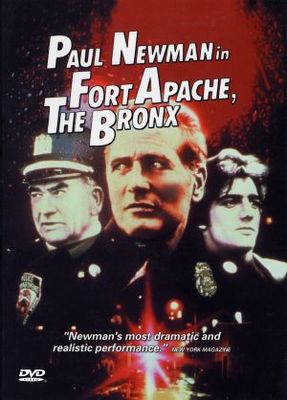 Last night, I wrote about the dramatic rise of violent crime in Minneapolis. I based my post on an article in the Washington Post called “Minneapolis violence surges as police officers leave department in droves.”

The Post’s article cited statistics that show how drastically violence in Minneapolis has surged. It also highlighted the impact of the surge on the lives of Black residents of Minneapolis — residents who blame the mayor and city council and who have pleaded for help.

I forgot to mention that last month the Trump Justice Department offered help through a special partnership program. I wrote about this here. As I reported:

The program includes creating a new national coordination center run by the International Association of Chiefs of Police for training and technical assistance. Federal officials say the partnership could involve anything from reviewing a police department’s use-of-force policies to supporting the mental health and well-being of officers and community members.

Minneapolis Police Chief Medaria Arradondo [who is Black] is excited about the DOJ’s offer to assist. He made this clear during an appearance with DOJ officials, including Eric Dreiband, the Assistant Attorney General for Civil rights.

Arradondo said the national coordination center could provide important support for his department, which has seen staffing levels decline by 130 officers in the last year. He noted that lack of resources has meant the department has had to become “one-dimensional” in its activities, focusing more on patrol and investigation to the detriment of other police department responsibilities. “What this offer would do is it would provide that additional support for us, in terms of training, in terms of looking at our policies,” Arradondo explained.

I also reported that Minneapolis’ mayor and leftist city council were quite unenthusiastic about receiving help from the Justice Department. This was unfortunate, but not surprising. After all, this Summer, the city council president and some of her colleagues promised to abolish the Minneapolis police department.

A month has passed since Assistant Attorney General Eric Dreiband flew to Minneapolis and announced the DOJ’s offer to assist the city cope with its devastating wave of violent crime. The city still has not agreed to participate. It is studying the offer.

The offer consists of a two-page memorandum of understanding.

In October, there were two plausible explanations for the city’s refusal to receive the help from the DOJ that its police chief and many Black residents desire so much: (1) unwillingness to accept help from the big bad Trump administration and (2) raw anti-police animus and sympathy for violent criminals. We still can’t rule out the first explanation. However, now that the election is over and the Trump administration is winding down, the second explanation seems like the more plausible one.