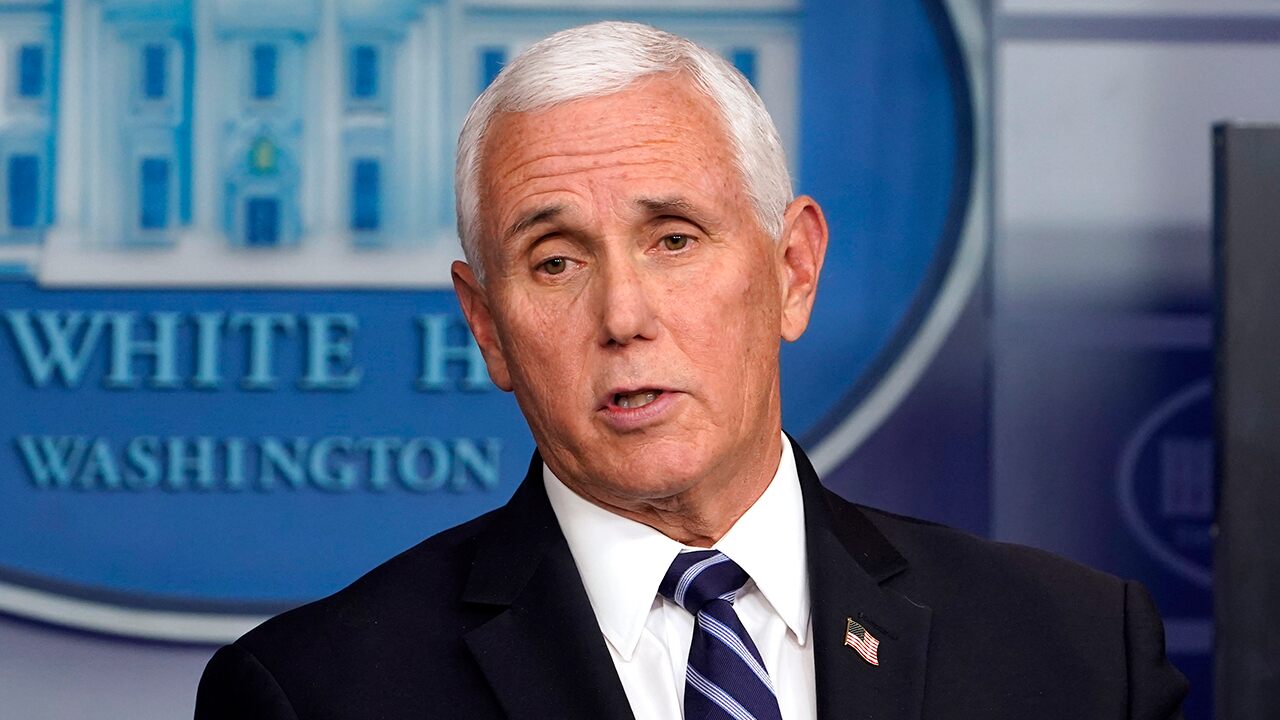 Vice President Mike Pence plans to campaign in Georgia Friday for the Republican runoff candidates,  Sens. David Perdue and Kelly Loeffler, whose races will decide which party controls the Senate.

Both races headed to a Jan. 5 runoff after no candidates received the required 50% of the vote on Nov. 3.

Perdue and Loeffler will join the vice president on a bus tour with stops in the northern Georgia cities of Canton and Gainesville.

While the vice president is the most high profile of several prominent Republicans hitting the Georgia runoffs trail, there’s no word on whether President Trump will head south to help keep the GOP majority in the Senate.