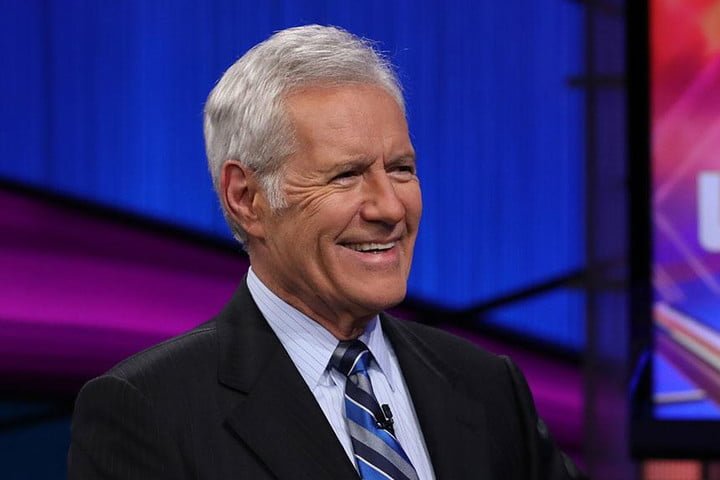 “He was certainly very gracious and quick on his feet,” Jacobs said. “Normal, very disarming with people with quick wit to make people feel at ease.”

Trebek’s legacy, Jacob notes, will continue to live on through the seemingly timeless effect of game shows on American culture.

“We like to watch people solve puzzles on TV for half an hour. It’s incredibly family-friendly. It’s good exercise for the brain. They are relatively inexpensive to produce. And you’ve seen them come back over and over again,” Jacobs said.

“I don’t think we’re going to end up in an environment where we have no game shows entirely,” he added. “They will ebb and flow just like all trends, whether it’s reality television or scripted programs or soap operas or whatever, but it always comes back. It has in the past, and I think it will in the future.”

Read more about Chris Jacobs’s “Jeopardy!” journey, including how he met his half-sister through the show, here.