How Christianity Gained Cultural Momentum In The Trump Era 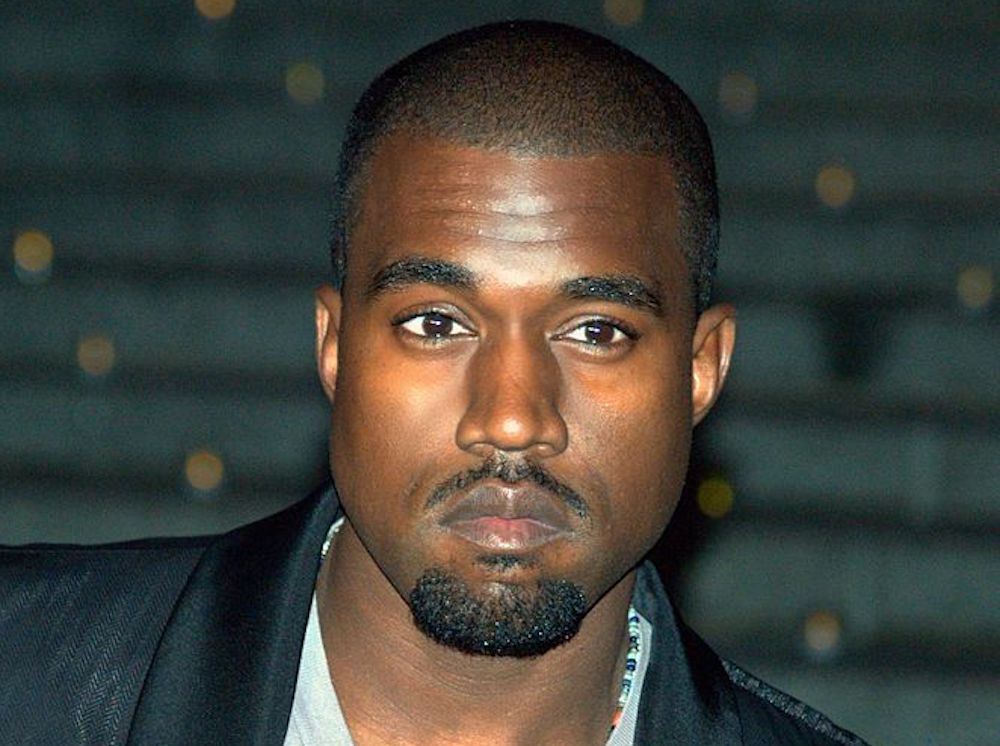 On this episode of The Federalist Radio Hour,  Staff Editor Madeline Orr Osburn joins Culture Editor Emily Jashinsky to discuss how the Trump era has inspired Christian celebrities to become more outspoken about their faith and incorporate it into pop culture.

Jashinksy also noted that these celebrities are not just talking the talk, but they seem to be walking a walk that seems to counter what Hollywood culture promotes and accepts.