US Virgin Islands prosecutors are demanding billionaire MoMA benefactor and board member Glenn Dubin turn over all communications that his friend Jeffrey Epstein had with Dubin’s three children.

A subpoena seeks “all documents and communications related to any of your three children, Maye, Celina or Jordan, which also relate in any way to Jeffrey Epstein or any Epstein entity.”  The islands’ Attorney General is probing alleged racketeering by the late billionaire pedophile and has issued subpoenas to numerous Epstein associates, including lawyers, accountants and bankers.

Epstein, who hanged himself in a Manhattan lockup last year, had openly declared his plans to marry Celina Dubin, sources told Business Insider last year. Epstein and Celina developed “an especially close relationship” when Celina was 12 and it continued into adulthood, according to the Palm Beach Post.

“Celina wrote glowingly of their weekly science lesson when ‘Uncle Jeff,’ as she calls him, takes time from his personal and business schedule to go over to her apartment and discuss science and mathematics lessons she is learning at school,” reported the newspaper, citing a profile prepared by Epstein’s lawyers in 2007, the year they negotiated a non-prosecution agreement that allowed him to avoid federal sex trafficking charges.

There is no evidence that Epstein ever had a romantic relationship with Celina, now 25, according to Business Insider, adding that his motivation to marry her might have been driven by his desire to leave her his fortune and avoid inheritance taxes. 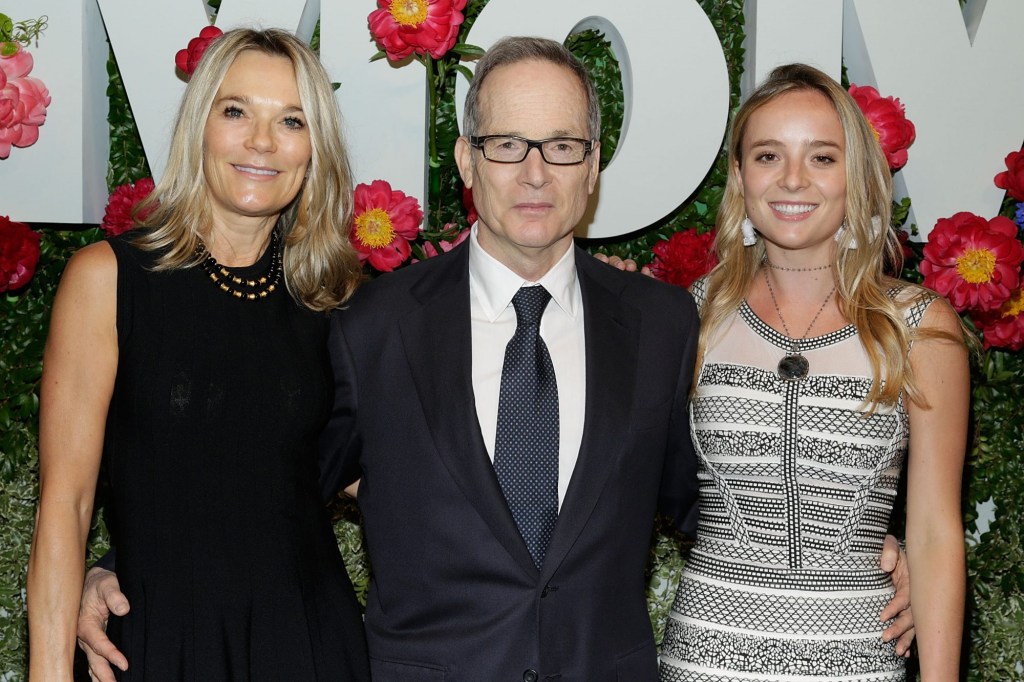 Glenn Dubin with his wife Eva and daughter Celina in 2017. 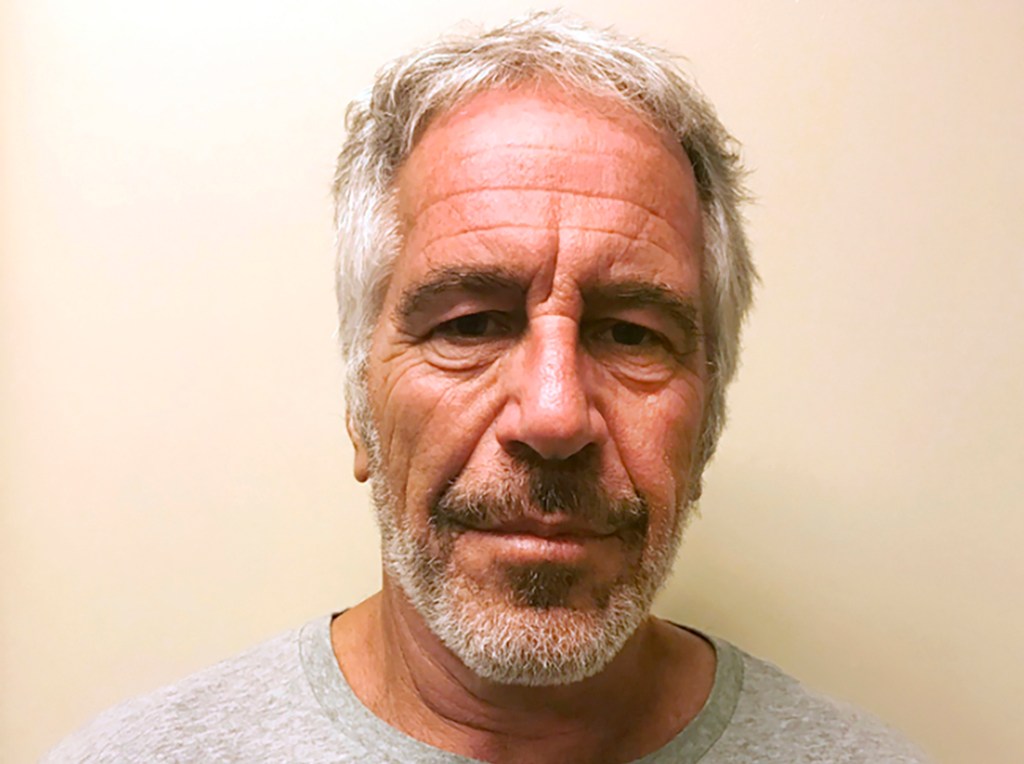 Food banks are gearing up to expand the number of…

The subpoena, which was filed in Virgin Islands’ Superior Court in September, is also seeking all financial records between Dubin, who is married to Epstein’s former beauty queen girlfriend, Eva Andersson Dubin, and Epstein. It also seeks “all documents and communications with a Swedish female traveling with or employed by” Epstein.

Court papers unsealed a day before Epstein’s death last year included allegations that a 15-year-old Swedish girl was held against her will on Epstein’s compound in the Virgin Islands. The girl allegedly told her story to Rinaldo Rizzo, a chef who worked for the Dubin family, according to court papers.

Both Dubin and his wife, who dated Epstein for 11 years, have vigorously denied any knowledge of Epstein’s wrongdoing. A spokesman for Dubin refused comment last week.

In addition to Dubin, a subpoena in the Epstein case has also been served on billionaire Leon Black, who is a member of the Museum of Modern Art’s board of directors along with Dubin.