Joe Biden mocks a reporter who asks him a legitimate question 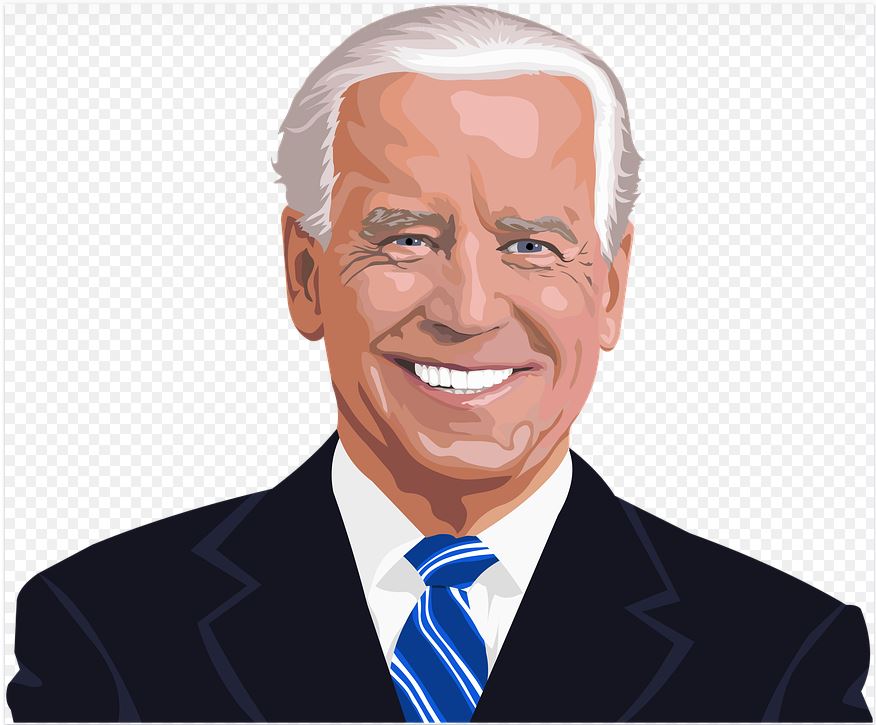 Right now as I write this, the press is having a cow about White House spokeswoman Kayleigh McEnany getting into another scrap with the press after calling one of them, probably accurately, an “activist.”

No such outcry though for Joe Biden, who mocked a reporter asking him a serious question:

Asked Biden if he will encourage teacher unions to cooperate to get kids back in school because the COVID task force said it is safe to be in the classroom. He didn’t answer.

“Why are you the only guy that always shouts out questions?” he said. pic.twitter.com/x2DsG5Fmgo

Which was quite a dodge. Actually, the reporter was shouting the questions because he couldn’t get answers otherwise, and Joe Biden, who’s been in high office for 47 years, would most certainly know it.

He was just letting his utter ‘mean’ slip out, because packaging aside, he’s no nice guy, no ‘Mr. Decency,’ — he’s ‘the big guy’ and as nasty as they come.

Naturally, he didn’t answer the question. He chose instead to attempt to bully the reporter, who was just doing his job. We often speak of the lapdog press not doing its job but whenever one tries, he gets this kind of bullying stonewalling from Biden.

Twitchy, which has a list of reactions, noted that the lapdog press never came to the reporter’s aid. They’re still counting on access to Biden insiders and big book deals for themselves thereafter. Like Biden, they’re happy to be corrupted by the lure of swamp money. So they hurl their softballs instead, asking Biden about his ice-cream flavor.

But this mock-the-reporter incident does tell us a lot about Biden.

Apparently, he doesn’t answer any uncomfortable questions. He’s gotten away with it, again and again, most notably in his refusal to answer questions about Hunter Biden’s laptop and all the massive corruption engulfing himself. He’s also evaded scrutiny after numerous women charged him with pervy groping and worse. He never answers questions.

Now a reporter is asking him if he’ll apply political muscle to the teachers’ unions, which are blocking the opening of the schools on the COVID excuse, and Biden is refusing to answer. Obviously, that is because he owes them. And bringing up the matter holds them up in the spotlight as one of the obstructionist forces for giving children a normal educational life. Instead of just saying ‘yes’ or ‘no’ as to whether he plans to put a stop to it, Joe Biden attacks the reporter asking.

The Big Guy is effectively demanding a soggy marshmallow press instead of a true media outlet, and stonewalling as well as attacking the reporters to get it. The press should be up in arms about this. But they’re not. And if Biden amasses power as the next president, the shallow snottiness of Biden will continue to get worse.