Santa Claus Is Immune To COVID, But Is He Safe From The Culture War? 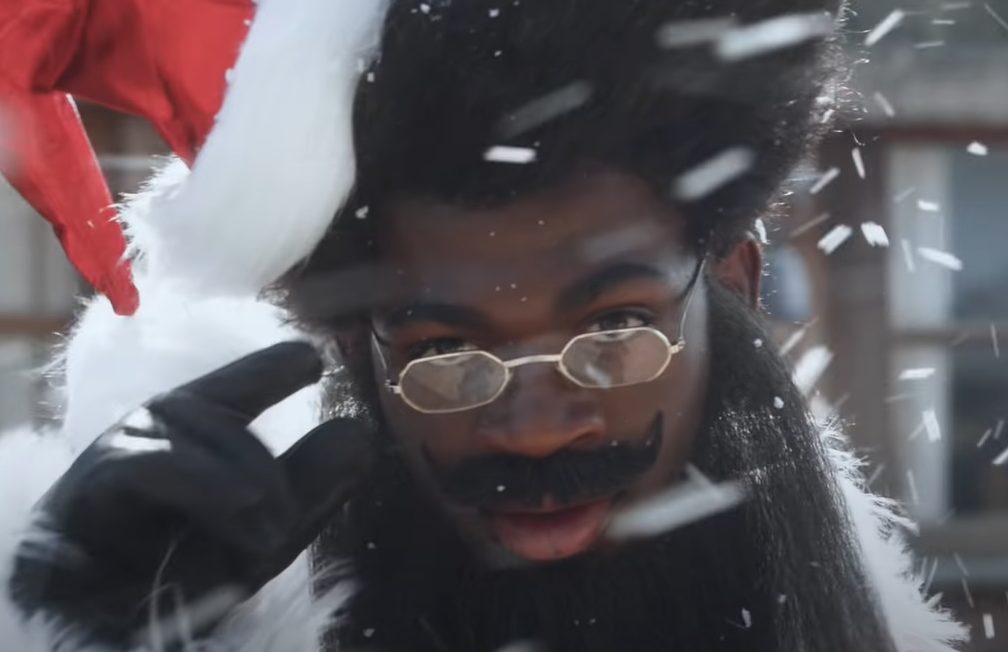 The nation’s top infectious disease expert, Dr. Anthony Fauci, reassured families this week that of all the Chinese products coming down the chimney this winter, the Chinese virus won’t be one of them. Santa Claus, it turns out, is immune from COVID-19.

“Santa is exempt from this because Santa, of all the good qualities, has a lot of good innate immunity,” Fauci told USA Today in an interview published Friday.

That’s good news for jolly Saint Nick, who at about 1,750 years old and overweight would otherwise be at higher risk of serious complications from a virus he would certainly be exposed to on Christmas Eve.

While Santa might be safe from COVID-19, however, it’s only a matter of time before the iconic Christmas character based on an early Roman Christian bishop becomes a target of the left as a relic of white supremacy and European colonialism.

Three years ago, one comedian had already published a book parodying Kris Kringle as a black gay man engaged in an interracial relationship.

During a panel last year on “Decolonizing Pop Culture: Past, Present, and Future,” at the Northwest Folklife Festival in Seattle, Santa was singled out as yet another example of white oppression as a symptom of capitalism.

This is what James Miles, then the executive director of Art Corps, had to say:

In Richmond, one thespian is reportedly putting on a one-man show called “The Santa Closet,” featuring a little boy who writes to Santa for a doll, which ends in denial and outrage.

There are, of course, other fringe leftist bloggers angrily demanding Santa not be white.

Surely, a few isolated instances of leftist extremism might not constitute a widespread assault on Santa as the next victim of the “War on Christmas,” but they do shed light on where the movement might be headed next. After all, legacy institutions have lurched to the left at breakneck speed this year in an effort to mainstream fringe ideologies.