The Never Trumpers Want Trump to Save the GOP in Georgia 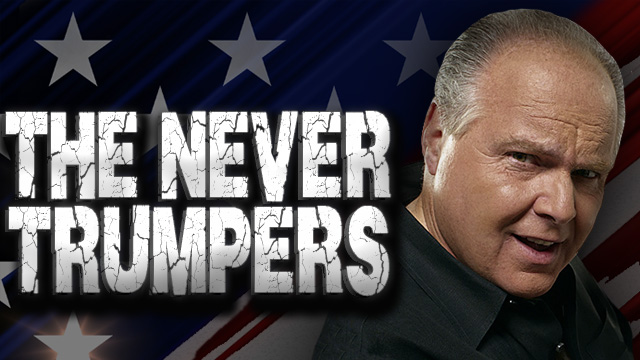 They want to keep the Senate and go back to the days they think existed where the Republicans ran the show, establishment Republicans. (interruption) No, no. They want to keep the Senate, and they need these two seats in Georgia to do it — and they are very, very worried that Trump voters might not show up due to being disrespected or down and out over the assumed loss by Trump.

You know, it’s funny how these Never Trump people want us to save their bacon right now while they sat on their butts and ridiculed Trump and us for voting for him. Now they’re asking — the Never Trumpers are asking — people to show up and vote to make sure that the Republicans keep the Senate. Why, it’s almost like when the Democrats use blacks for voting and then ignore them.

The Never Trumpers want these Trump voters to show up, and if you do and if you elect these two people… By the way, don’t make up your mind on this on whether or not you’re helping Never Trumpers or not. I’m just talking about, I think, it’s the hypocrisy galore of these people. We want to win these two seats. We want to keep the Senate. 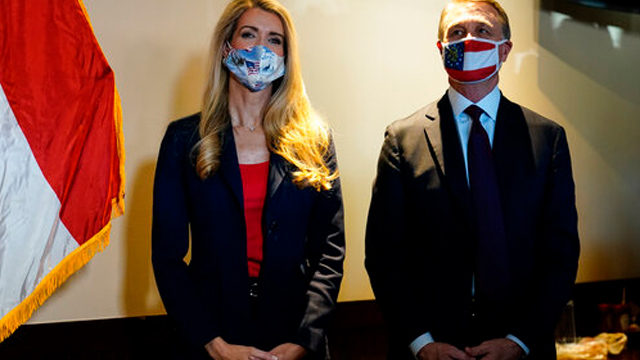 I do. Don’t misunderstand. But I tell you, these people made a mess. The Never Trumpers made a mess, they contributed to the mess, and now look who they come to in order to bail ’em out of it: The very people they’ve been disrespecting for all of these years. I mentioned this yesterday. Details: “Californians Flock to Georgia to Aid Democrats in the Senate Runoffs” there.

“Dreaming of securing Democratic control of the Senate, residents of the [California] are volunteering to temporarily move to the [Georgia] to help get out the vote for Jon Ossoff [the Pajama Boy] and Rev. Raphael Warnock in their January 5 run-off elections … ‘I can’t just sit home and raise money,’ San Francisco resident Joseph Killian, 38, a project manager for a tech company,” said. He’s gotta do more than that.

“‘When you look at some of those races where (we donated and) we didn’t win, this is our chance to hopefully go there and fix that. We want to be there and help,’ Killian said.” Three problems about what the Democrats are doing. One: It is illegal to move to a state just to vote in an election. Did you know that? Number two: It is illegal to encourage somebody to break election law. 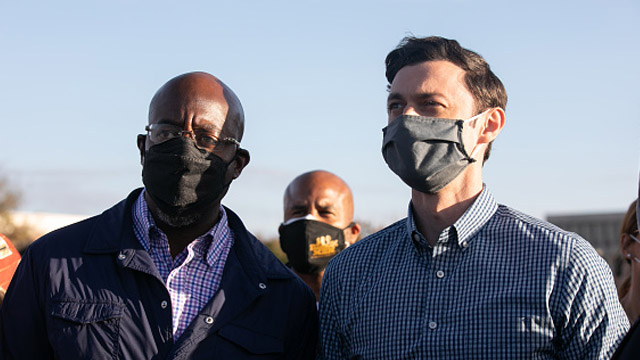 Did you know that? Number three: There are COVID restrictions in California and New York and other Democrat-run states about travel outside the state. Of course, that doesn’t apply to Democrats going to the protest march, and this theoretically could be considered that. I mean, look at the Democrat lawmakers who went to Maui for a how-to conference on voter fraud. Isn’t that great?

California lawmakers go to Maui to escape the restrictions of Governor Newsom, who himself is violating his own restrictions by having dinner inside with some friends in a hotel. Speaking of Warnock, this guy’s a piece of work. He said the United States must “repent for the worship of whiteness since the founding of America.” U.S. must repent for “whiteness worship.” This was in a 2016 sermon in which he called on the U.S. to ‘”repent for its worship of whiteness’ over the success of President Trump’s candidacy.”