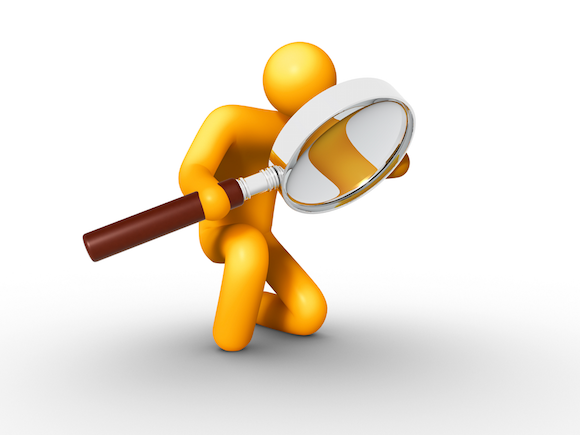 Our elite betters wonder why we don’t trust their “scientific” authority, but let’s roll back the tape to this May 15 story from NBC News, which they called a “fact check:”

Fact check: Coronavirus vaccine could come this year, Trump says. Experts say he needs a ‘miracle’ to be right.

President Donald Trump has suggested multiple times that a coronavirus vaccine could come within months, an accelerated timeline that prominent health experts and veteran vaccine developers say is unlikely absent a miracle.

“We’re looking to get it by the end of the year if we can, maybe before,” Trump said Friday during in a Rose Garden event centered on his administration’s efforts to fast-track a vaccine. “Vaccine work is looking VERY promising, before end of year,” Trump tweeted on Thursday. “I think we’re going to have a vaccine by the end of the year,” he told reporters later in the day.

But experts say that the development, testing and production of a vaccine for the public is still at least 12 to 18 months off, and that anything less would be a medical miracle.

Funny how often Trump turns out to be right about something the “experts” dismissed as outlandish and irresponsible. Start with moving the U.S. embassy to Jerusalem. Yeah, the violent unrest in the Middle East in the aftermath of that provocative move still hasn’t abated. What’s that? Oh, never mind.

Pro tip: Whenever a major media organization calls something a “fact check,” you’re usually safe to assume that the story is wrong. Meanwhile, our “experts” will go on experting.