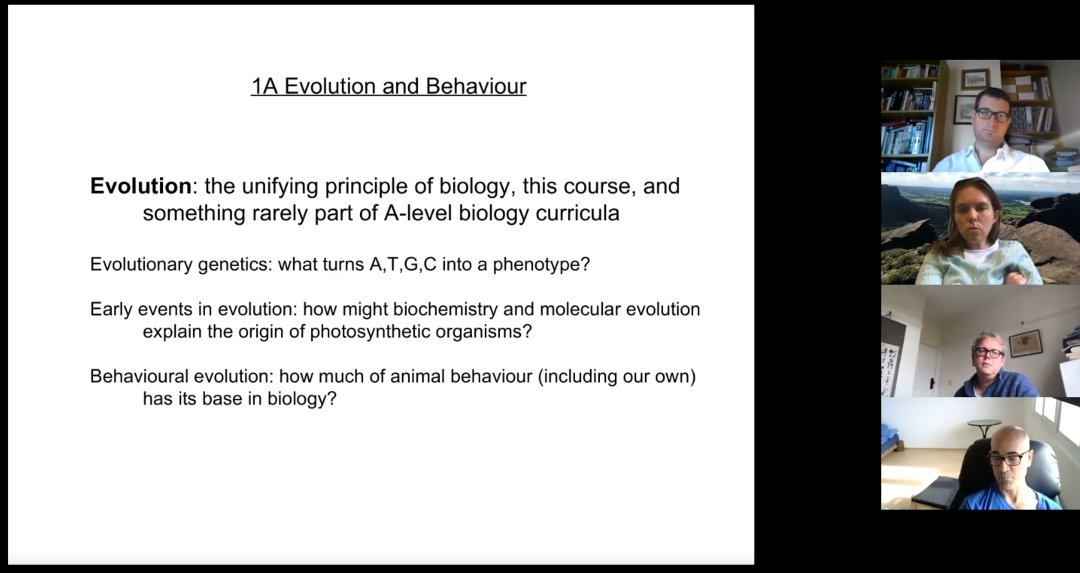 Leftist college professors leak hatred out of their pores. No matter the subject, they return obsessively to bashing Trump specifically and conservatives generally. Dr. Robert Asher, a Zoology Professor at Trinity Hall, Cambridge (England), and a Huffington Post contributor, is a perfect example. In introducing students to his course, he can’t resist throwing in his belief that a highly-damaging brain parasite is why people vote for Brexit or Trump.

To appreciate what Asher said, you need to know about the Toxoplasma gondii parasite, long recognized for affecting cats. A few years ago, though, researchers realized that it affected humans as well. Even people without cats can get it from contaminated food and water, contaminated utensils, contaminated (unwashed) fruits and vegetables, and infected organ transplants and blood transfusions.

In healthy people, toxoplasmosis feels like a bad flue. In people with weakened immune systems, it can cause seizures and lung problems. Pregnant women can also transfer it to the fetus, which often leads to stillbirths or miscarriages. If the fetuses survive, they can have serious, lifelong health problems such as seizures or liver and spleen damage.

What distinguishes Toxoplasmosis from other parasites is that it can cause severe mental disorders and behavioral problems:

It’s an insult if someone says that your decision-making skills are affected by toxoplasmosis. And that gets us to Dr. Robert Asher, a University Senior Lecturer at Trinity Hall in Cambridge and a one-time Huffington Post contributor.

At the beginning of the current school year, Asher participated in a Zoom meeting for the benefit of students studying the natural sciences. The academics introduced the students to the various courses available to them. Asher begins speaking at 17:45.

He introduces himself as an evolutionary zoologist. In the beginning, he gives a rundown about the topics he covers in his class. It gets really interesting beginning at 20:00 when he talks about 1A Evolution and Behavior and refers to the last item on the slide, which states, “Behavioural evolution: how much of animal behaviour (including our own) has its base in biology?”

Asher believes his course is fairly unique, insofar as it discusses human behavior along with animal behavior. Amusingly, to anyone sane, he states that “As you can imagine, it has some very controversial aspects, to it. Namely, that there are gender differences among humans….”

Only in the warped, intellectually incestuous world of academia is it “very controversial” that there are “gender differences among humans.” One can imagine an intelligent conservative student keeping his or her mouth shut rather than challenging this woke inanity.

For the conservative student, though, things are about to get worse. Asher’s ready to get political.

I would personally argue that one of the problems facing humanity is, is related to, um, you know, the influence of toxoplasma in, ah, cat owners, for example. One could argue why did Brexit happen or why did people in the United States elected Donald Trump? I suspect that it has very much to do with the mind-altering parasite called toxoplasma. And if you were interested in something like that, then taking a course like Evolutionary and Behavior would help you understand this truly nefarious problem. I don’t think anyone really realizes just how bad that particular problem is.

You don’t need a Cambridge degree to understand the political hatred oozing off this academic. He believes that people who hold classic liberal views – that all people are created equal, that individual liberty and personal responsibility matter, that borders matter, etc. – are the products of diseased brains that have been destroyed by a contagious parasite.

The great irony is that, if you’re looking for people struggling with mental health issues, you need to go no further than Antifa, an ideology with more than its fair share of criminally sexual deviants. Moreover, leftists self-identify as more mentally ill than conservatives.

What’s disheartening is realizing that, because the professor is not explicitly talking politics, but is just leaking hatred as he addresses his core subject, his students don’t even realize that they’re being indoctrinated. Strong-minded conservatives can withstand the brainwashing, but just about everyone else is going to internalize this relentless drip, drip of mindless, fact-free hatred.