Massachusetts man spits on hikers for not wearing masks, says he has COVID-19 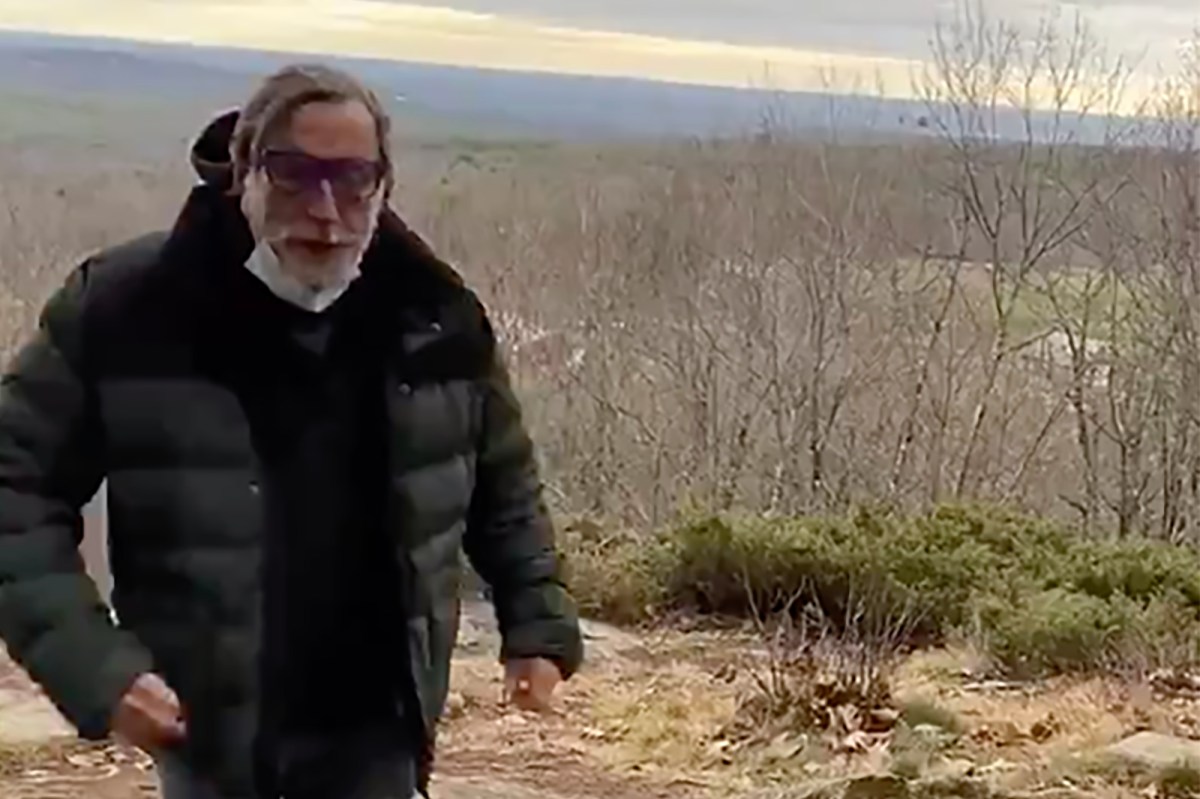 Massachusetts police are looking for a man they say spat at two women hikers who weren’t wearing face masks — and who then told them he had COVID-19.

The man angrily approached the women as they hiked along the Hudson Overlook on the Midstate Trail in Ashburnham on Nov. 15, police said.

He was caught on video spitting at the woman who was filming the encounter.

“I have COVID,” the man can be heard saying. “I’ve been tested positive.”

The man then spits a second time at the woman.

Police have not released the identities of the man or the hikers.

“I have COVID,” this man in Ashburnham says as he spits in the direction of two women taking a hike Sunday afternoon. Based on a verbal confrontation early in the video, he was upset the women were not wearing a mask while hiking. Now police are looking for him. #WBZ pic.twitter.com/kLR9dcPd6W

The Ashburnham Police Department said the man told the hikers it was the “law” to wear masks and that they were “irresponsible” for not doing so, CNN reported.

Police provided a minute-long video to CNN in which the man asks, “You’re not wearing a mask?”

“I don’t care, I’m not gonna wear a mask when I’m outside,” one of the women replies.

Police said the man could face an assault charge and a charge of false threat of a biological agent.