Begin and Biden, compare and contrast 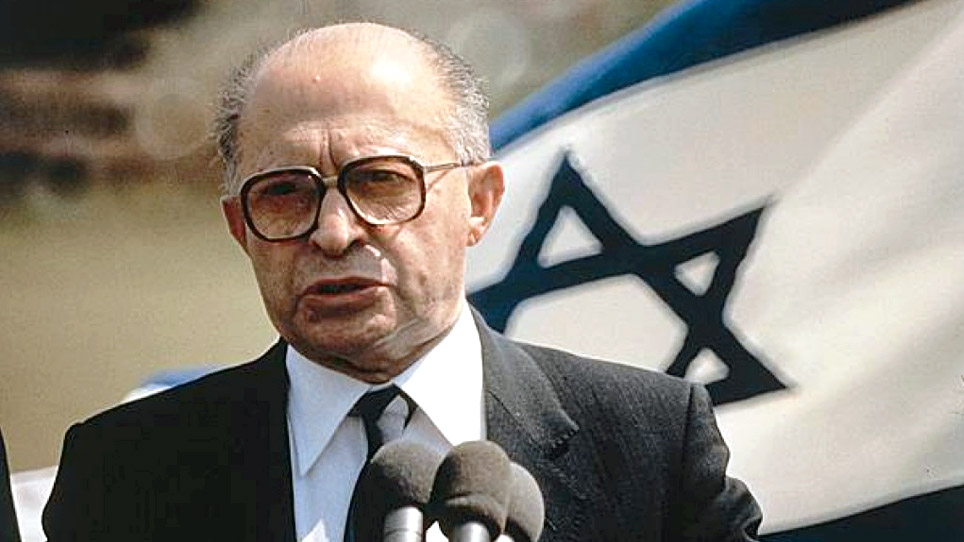 Last month, in a guest post for Power Line, Stephen Silbiger wrote about a 1982 confrontation between Joe Biden and Menachem Begin, Israel’s prime minister at the time. When Biden threatened to cut off aid to Israel, Begin looked directly at the young Senator and responded, in part:

Don’t threaten us with cutting off aid to Israel. It will not work. I am not a Jew with trembling knees.

Tevi Troy described this encounter last week in a column for the Wall Street Journal. The main point of Tevi’s column was to compare and contrast Begin and Biden.

The two are similar only in the sense that both spent about three decades waiting to gain ultimate political power. As Tevi says, Biden first declared himself a candidate for president in 1987. Begin spent 29 years trying to become Israel’s prime minister before his surprise 1977 election.

The similarity ends there. Tevi writes:

Mr. Biden spent his years in waiting ensconced in the establishment, well-liked by Senate colleagues. As vice president he cemented a reputation for being able to talk and work with the other side.

Begin, by contrast, was despised by the socialist elites who dominated Israeli politics. Prime Minister David Ben-Gurion, Israel’s founding father, excluded two parties from consideration for coalition agreements: Begin’s Herut (Freedom) Party and the Communists. For years Ben-Gurion wouldn’t even utter Begin’s name in Parliament, referring to him as “the gentleman sitting to the right of Mr. [Yohanan] Bader.

Begin was a fierce fighter and leader in Israel’s quest to become a Jewish state. Biden missed out on the Vietnam War due to an asthma diagnosis.

Following the establishment of the Jewish state, Begin became the ultimate conviction politician. He was unyielding in his principles and positions.

Biden is the ultimate politician without conviction. He has always taken positions as a matter of convenience, based on which way the wind was blowing. Indeed, Biden has been on both sides of many key issues of our times — e.g, criminal law and policy, the second war with Iraq, abortion, immigration, and gay rights.

No wonder Begin and Biden butted heads the one time they were in the same room. They were cut from entirely different cloth, Biden’s being clearly inferior to Begin’s.