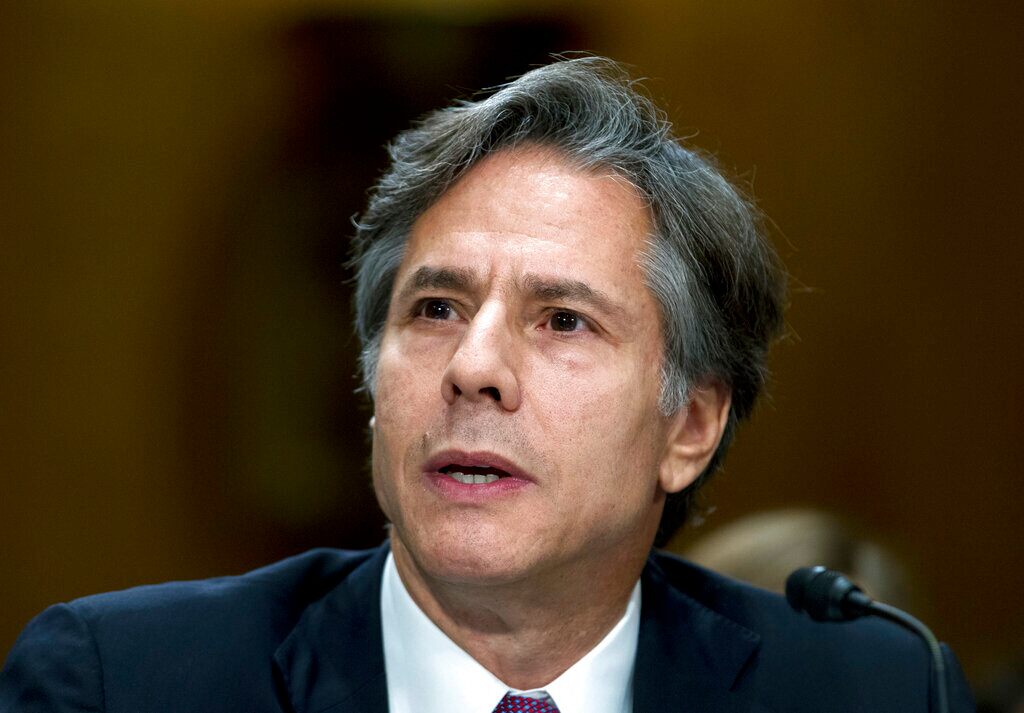 Joe Biden, the president-elect, is expected to nominate Antony Blinken, his top foreign-policy adviser during the 2020 campaign, to serve as his secretary of state, a source told Fox News early Monday.

BIDEN EXPECTED TO MAKE TRIP TO GEORGIA TO STUMP FOR OSSOFF

The Wall Street Journal reported that Biden has close ties with Blinken that go back nearly 20 years, and he is expected to be named on Tuesday, along with other Cabinet announcements.

The paper described Blinken as a “centrist on foreign policy,” and he said in a recent interview that his first task in the role will be facing the coronavirus and recommitting to relationships with allies.

“There is an urgent leadership requirement internationally with regard to COVID-19. The first thing we have to do is deal with, domestically as well as internationally, is working to get out from under the COVID-19 rock,” he said.

President Trump has not conceded the election.

The report said that the 58-year-old graduated from Harvard and Columbia Law.

“Tony was a terrific deputy secretary. He is brilliant and kind and would be a wonderful and very effective leader of what will have to be one of the most monumental tasks in diplomacy, cleaning up the stables after the worst president and secretary of state we have ever had,” James Melville, a former diplomat, told CNN.

“Simply put, the big problems that we face as a country and as a planet, whether it’s climate change, whether it’s a pandemic, whether it’s the spread of bad weapons — to state the obvious, none of these have unilateral solutions,” Mr. Blinken said at a forum at the Hudson Institute last summer, according to the Times. “Even a country as powerful as the United States can’t handle them alone.”