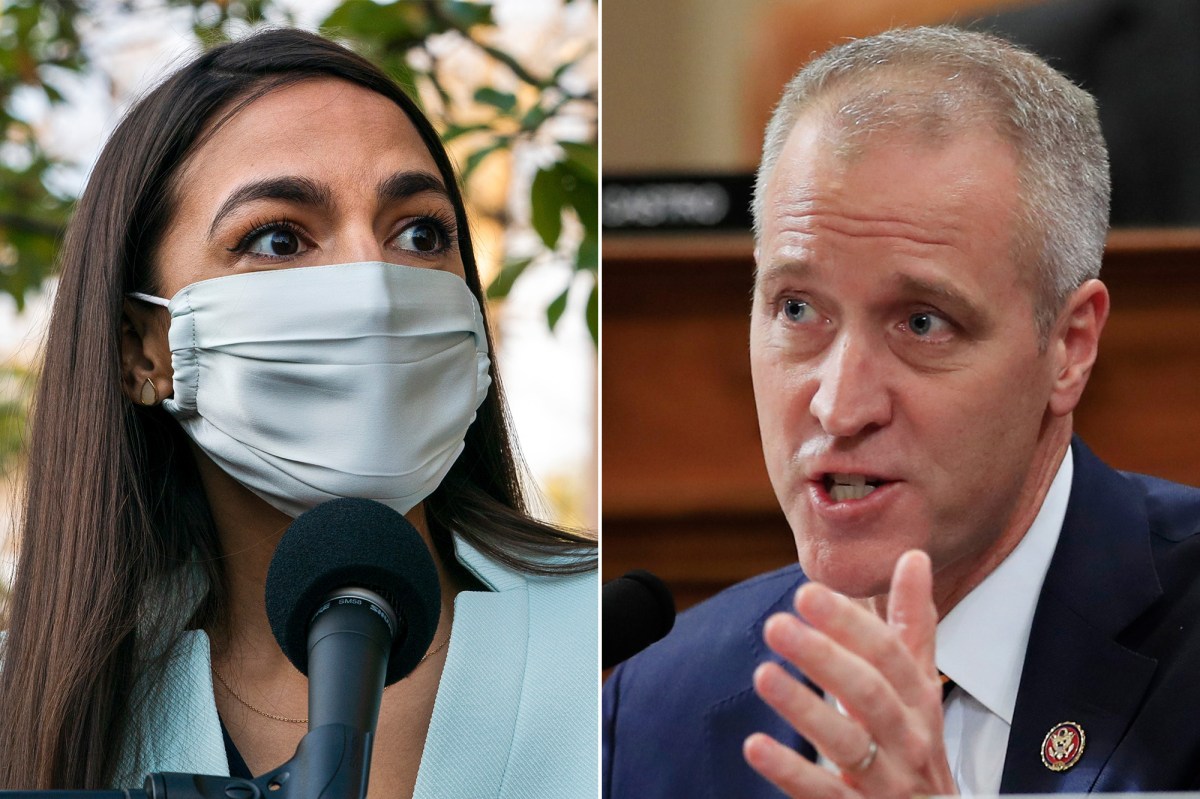 One of the two House Democrats vying to run the party’s campaign arm would turn to Rep. Alexandria Ocasio-Cortez for help on reaching voters through social media, he admitted in an interview.

Rep. Sean Patrick Maloney (D-NY), who represents the conservative-leaning Hudson Valley in Congress, argued in an interview Monday with The Hill that he believed he was best suited to guide the Democratic Congressional Campaign Committee through this next Congress because he would stay above intraparty warfare and work with all lawmakers.

“What I can tell you is that when you’ve got a narrow majority, you don’t have the luxury of not listening to any talented member of our caucus, and so you bet I’m going to listen. I don’t agree with [Ocasio-Cortez] about [Rep.] Conor Lamb’s race in particular, but I completely agree with her broader point about digital,” Maloney told the outlet, referring to the Pennsylvania Democrat who narrowly kept his House seat in 2020.

“Our committees have been too slow to embrace the most dynamic and interesting strategies in digital that are often being undertaken by the most diverse professionals in politics, and I think we’re nuts not to embrace that,” he continued.

AOC, as a major voice for the progressive movement, has defended her wing of the party amid criticism that they held Democrats back in down-ballot races in 2020.

“There are folks running around on TV blaming progressivism for Dem underperformance. I was curious, so I decided to open the hood on struggling campaigns of candidates who are blaming progressives for their problems. Almost all had awful execution on digital. DURING A PANDEMIC,” the Democratic socialist tweeted in her own post-mortem of the 2020 election earlier this month.

“Ideology + messaging are the spicy convos a lot of people jump to but sometimes it’s about execution and technical capacity. Digital execution was not good, polls were off, ironically DCCC banned the firms who are the best in the country at Facebook bc they work w[ith] progressives!” she continued.

Maloney described the Democrats as “stuck in the past” for their shortcomings in the realm of digital.

“The success of our next DCCC chair will determine whether we can support this new president. There are solutions all around us that we are not taking advantage of, because we are stuck in the past,” he argued, adding that he would listen to younger progressives on social media and digital outreach.

He also pledged to not rely on “stuffy old traditional crappy polling” and instead adopt community-based focus groups.

The New York Democrat, who is entering his fifth term in Congress, warned that Democrats need to reject the idea that big fundraising hauls guarantee electoral success.

“When I look at the amount of money that the major committees on both sides and independent groups deployed this cycle, I think there must be a big room in Washington somewhere where they bring big bags of money and burn it. Because I don’t know what the hell anybody got out of it,” he argued.

“We have been seduced by this notion that big money and big TV wins elections, and I just don’t see the evidence for that,” he continued.

Also in the running for DCCC chair is Rep. Tony Cárdenas (D-Calif.), who previously ran the Congressional Hispanic Caucus.