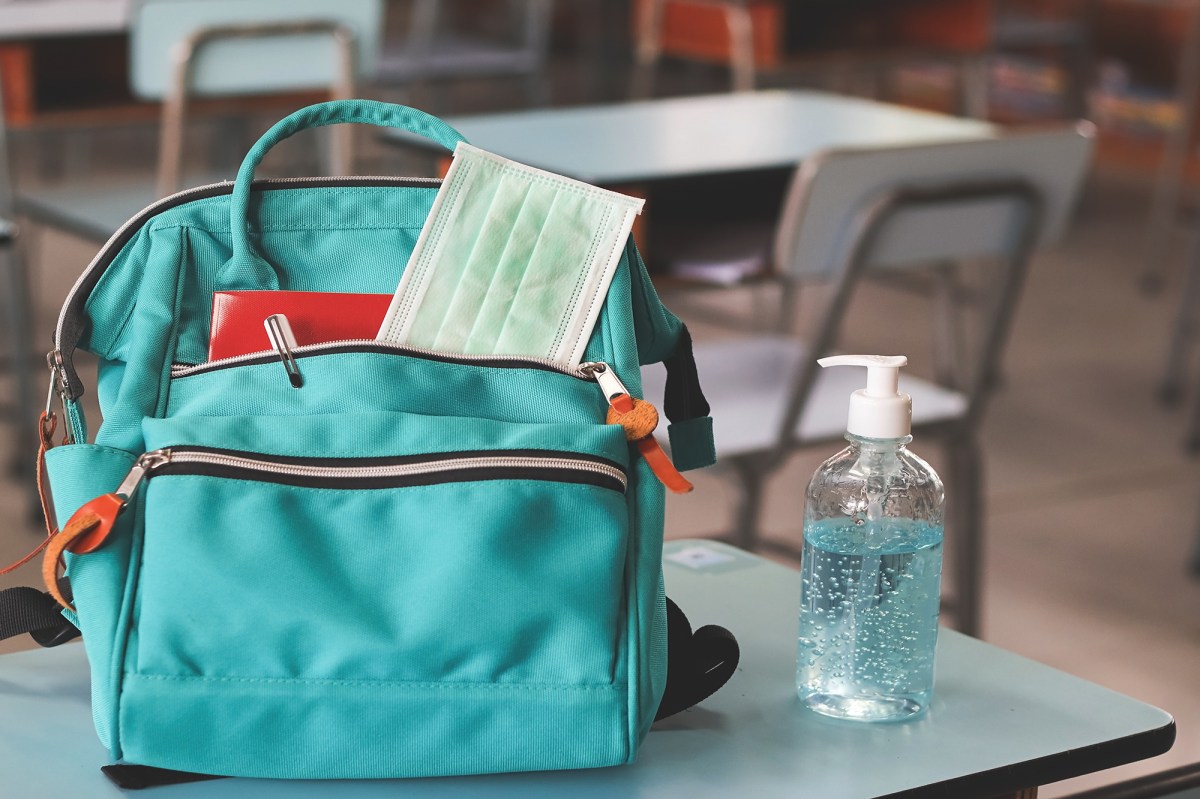 A Texas superintendent who believes in “love” and “prayer” to tackle the COVID-19 crisis has allegedly made face coverings optional in his schools — despite a statewide mask mandate that’s been in place since July.

Lance Johnson, who oversees the Peaster Independent School District, has been openly defiant of Gov. Greg Abbott’s order, telling parents of the district’s 1,350 students that he believes masks are unnecessary, The Texas Tribune reported Monday.

“I do not believe that children should attend a school in America where they are forced to wear masks, sit in straight rows six feet apart, can’t go to the playground, can’t go the cafeteria, can’t play sports, and can only have nine other classmates with them all day long,” Johnson wrote in a May email.

Health officials in Parker County tallied 315 active cases as of Thursday, while the district reported that two students and three staffers had the bug as of Nov. 15, according to the Tribune.

But Johnson, who declined to be interviewed by the outlet, doubled down on his guidance downplaying the threat of the virus as recently as September, telling parents again in an email that masks aren’t needed to protect kids.

“We know that love will always win the battle over fear, common sense and personal responsibility have a much greater effect than any plethora of mechanisms the school district could deploy to increase the safety of our students, and prayer is a common thread that binds a community together and ties us to blessings that can only come from God,” Johnson wrote in an email to parents.

A spokesman for Abbott’s office, meanwhile, confirmed that schools are included in his July executive order, but declined to respond to inquiries about Peaster’s alleged lack of enforcement, the Tribune reported.

At least two parents of students in the district have filed complaints citing a lack of compliance with Abbott’s order, but the Texas Education Agency, which oversees schools in the state, has thus far declined to get involved in the matter, claiming many of the concerns cited “appear to be local in nature,” the agency told the Tribune in a statement.

“School district and local health officials are in the best position to make decisions specific to their respective communities,” TEA officials said in a statement. “Other issues raised in the complaint should be handled by the local board of trustees, should the local board deem action necessary.”

The agency’s guidelines for schools, however, acknowledge that the facilities must comply with Abbott’s order when it comes to donning masks while in class.

Two parents of 3- and 5-year-old students in the district said they filed a complaint in July after meeting with Johnson, who refused to wear a face mask while insisting he was immune from the virus since contracting it in March.

“This meeting with him was something that I just honestly would have never ever expected with someone in a position of school leadership,” parent Kjersti Powers told the Tribune. “It was mind-boggling to say the least.”