Democrats confront a new reality — a tiny majority in the House 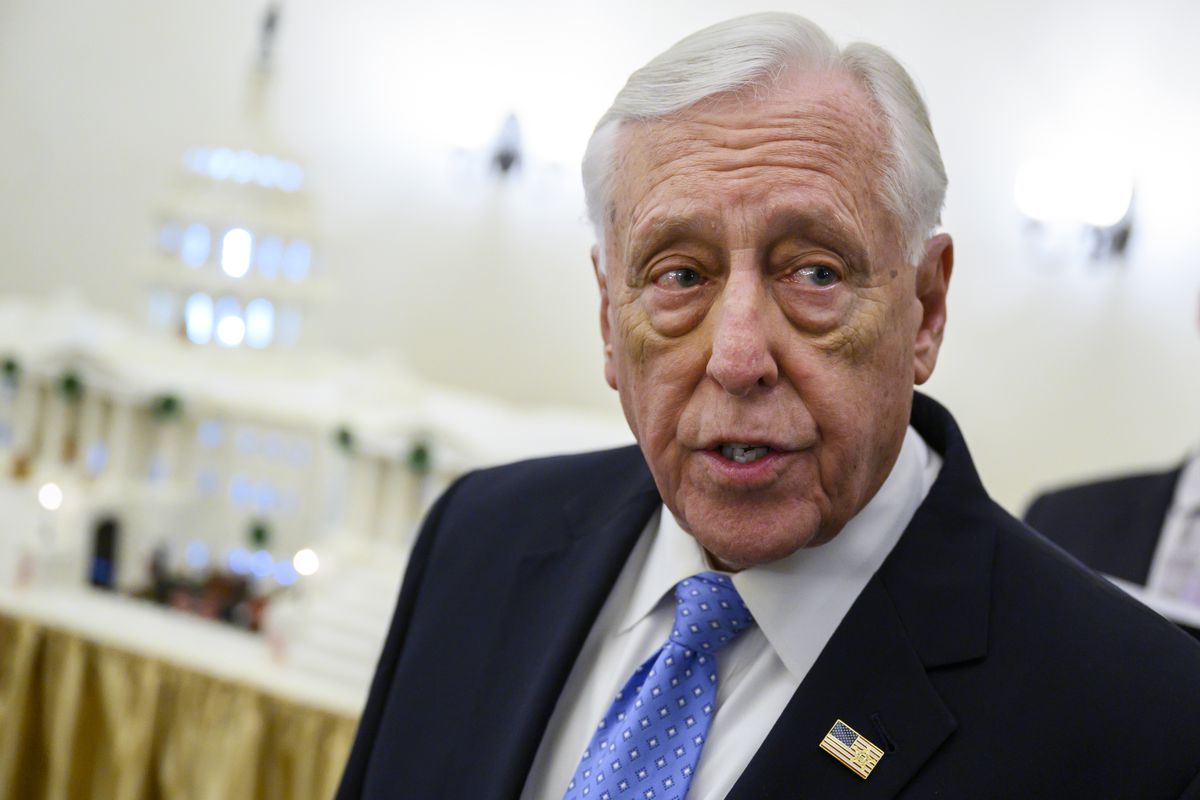 When the dust settles from the 2000 election, House Democrats will find themselves with a very slender majority, possibly just four seats more than the majority threshold of 218. Whatever the precise number, the margin will be smallest in the House in two decades.

Thus, just a few defections on any legislation will prevent the Democrats from passing it, unless some Republicans join them. Few if any Republican are likely to help the Dems pass anything controversial.

The Washington Post tries to think through the new reality in this piece by Mike DeBonis. The article contains plenty of inside baseball, but will be of interest to some of our readers.

I suspect that the approach of House Democrats may depend to some extent on what happens in the Georgia runoff races. Unless the Democrats win both races, they will be a minority in the Senate.

In that case, there won’t be much incentive for House Dems to try to pass anything controversial. Doing very little legislatively, while holding plenty of hearings especially ones about the Trump administration, would seem to be the optimal strategy. Why twist the arms of potentially vulnerable Democrats if the product of the arm twisting will be dead on arrival in the Senate?

The downside of legislative passivity would be a frustrated base, fired up by left-wing House members like Ocasio-Cortez. This might result in a few new challenges to incumbents by “squad” wannabes. But that’s a risk that Nancy Pelosi and Steny Hoyer would probably be willing to take.

However, if the Democrats get to 50 seats in the Senate, I suspect that Pelosi and Hoyer will feel compelled to fight to pass meaningful legislation. This, despite the fact that the legislation will likely die in the Senate. With 50 seats, the legislative filibuster probably isn’t going to be abolished.

But with 50 seats, Senate Democrats could take up legislation passed by the House. So the dead-on-arrival excuse wouldn’t fly.

And passing legislation in this scenario might cause Senate Republicans to cast votes they rather would not. Keep in mind that, just as Democratic control of the House will be in jeopardy in 2022, control of the Senate will be very much up for grabs in that election, too.

Still, there are limits to how hard House leaders will be able to push Democratic members. According to the Post, Hoyer has instructed committee chairmen to ensure that the bills they advance are bipartisan or can win the support of a broad spectrum of Democrats.

And as a means of obtaining support for must-pass spending bill, Hoyer hopes to reinstitute what the Post calls “an altered system of appropriations earmarks.” Perhaps the revival of earmarks will be the signature accomplishment of the House during the next two years.

The lesson may be that wasteful, abusive spending practices never die. They just wait for Democrats to keep them alive.