Florida woman charged in machete attack wanted to be with man’s wife: deputies 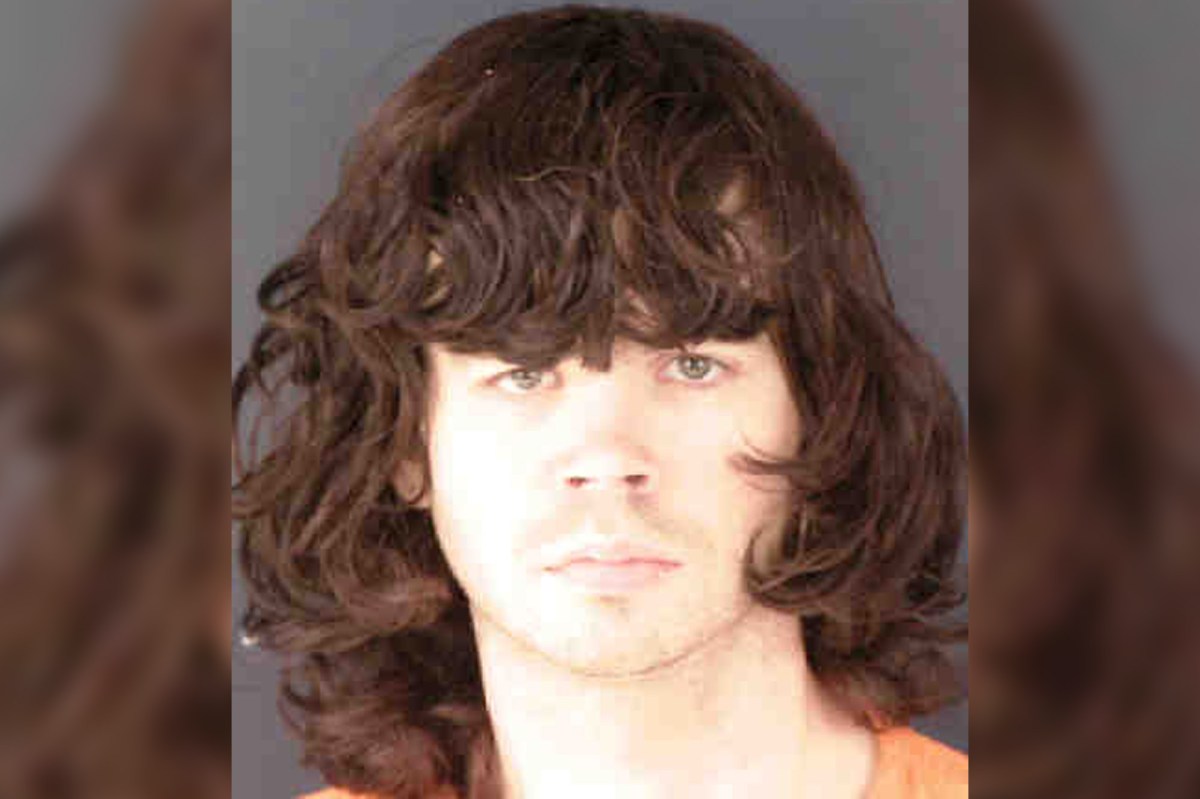 A Florida woman savagely hacked a man with a machete in his own bedroom during a psychotic attempt to convince his wife to run away with her, authorities said.

Gibson, who worked with the man’s wife, broke into the Venice residence and attacked the male victim with a machete as he was asleep, deputies said.

Witnesses told investigators Gibson, who is identified in jail records as female, then began to strangle the man’s wife as she tried to stop the onslaught, deputies said.

Gibson then fled the home in a white pickup truck and led deputies on car chase into neighboring Charlotte County, where she was ultimately apprehended. Investigators also recovered a slew of weapons at the couple’s home, including a machete, an ax, a compound bow and several arrows, deputies said.

Gibson later admitted during an interview with investigators that she planned to kill the man and convince his wife to run away with her. The victim, who was not identified, was taken to a hospital and remained in stable condition Monday, authorities said.

The man had several lacerations throughout his body, The Port Charlotte Sun reported.

Gibson, meanwhile, was taken into custody after she drove over devices put down by authorities that blew out her tires. She kept driving, however, until a deputy used his patrol car to spin her truck sideways, the newspaper reported.

Gibson, who is listed as unemployed in jail records, remained held without bond Tuesday at the Sarasota County Correctional Facility, online data shows. It’s unclear if she’s hired an attorney who could speak on her behalf.