Podcast: Election Fraud Is Way Too Important To Be Left To Conspiracy Theorists 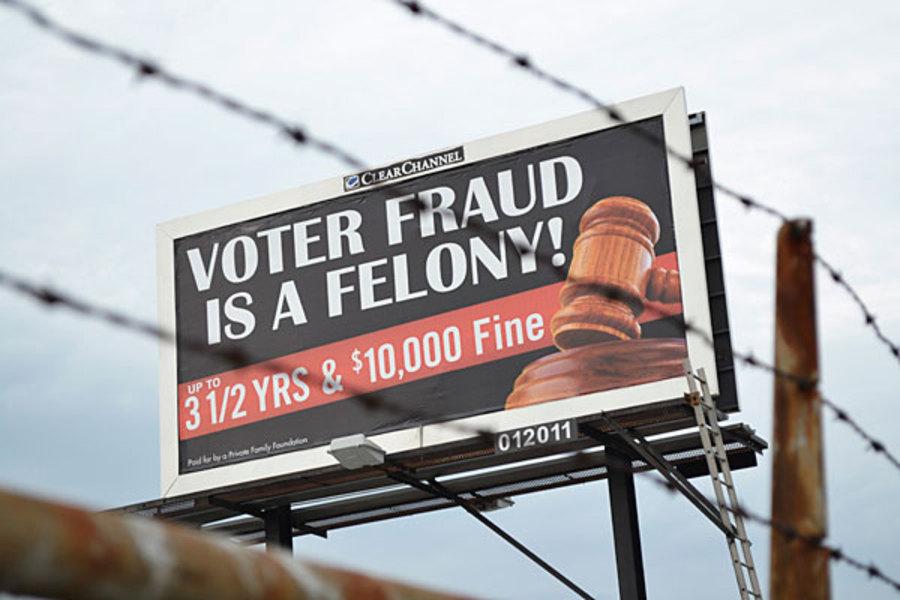 On this episode of The Federalist Radio Hour, Senior Editor Christopher Bedford joins Culture Editor Emily Jashinsky to break down how election fraud allegations made without substantiation are counterproductive and a distraction from cases with serious evidence of voter fraud and the GOP’s crusade to combat it.

“This is very important and it’s being side-showed by the complete circus that is the Trump campaign’s legal team,” Bedford said. “It really hurts the entire cause. It hurts the elections, it hurts the security that is the state, and it’s going to hurt the GOP in January in Georgia with two important Senate runoffs and in 2022 and in 2024.”

According to Bedford, real voter fraud does exist and needs to be evaluated and addressed on a local and state level.

[READ: Election Fraud Problems Are A Threat To Our Country — And Too Important To Be Left To Conspiracy Theorists]