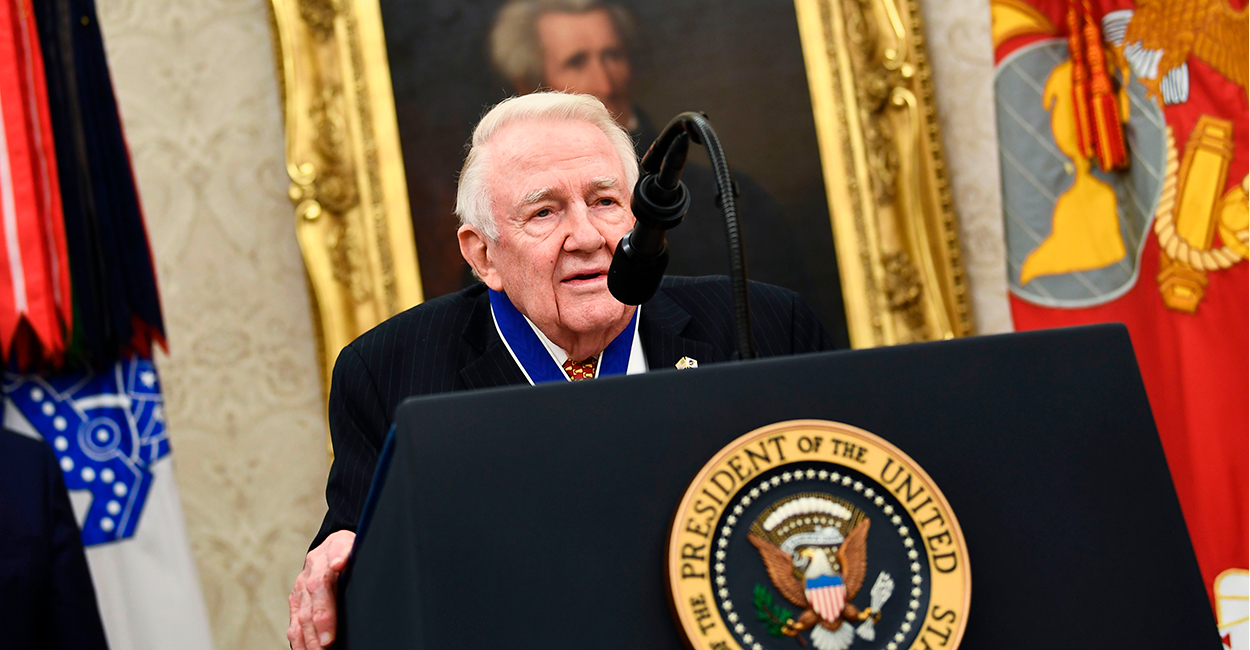 Until “every legal vote” is counted, the presidential election isn’t over, prominent conservative leaders said in a joint statement Monday.

Members of the Conservative Action Project—a coalition of American political, economic, and social activists—say they are standing with those refusing to allow the election to conclude “until every legal vote has been counted.”

Former Attorney General Edwin Meese III, the founding chairman of the Conservative Action Project, and more than 100 other leaders in the conservative movement signed Monday’s statement, which reads in part:

Ours is a government of laws. Included in those laws are the processes by which elections at every level of government are conducted. The purpose of subjecting the election process to a legal regime is to ensure that results are, and are accepted as, just and accurate. This system works and all Americans should trust it. But, it must be allowed to fully work.

It is not a coup to insist that we follow our election laws. It does not erode the foundations of the republic to remind American citizens that the media does not certify elections. And it is not a stain on our national honor for a candidate to refuse to concede when there are open and compelling disputes about an electoral outcome.

On and after Nov. 7, a number of news outlets, including The Associated Press, declared former Vice President Joe Biden the winner of the 2020 presidential election, despite several unfinished legal inquiries into the fairness of the election in hotly contested states across the country.

In Pennsylvania, for example, Rep. Mike Kelly, R-Penn., and other GOP leaders are still pursuing a legal battle in which they question the constitutionality of the state’s mail-in voting practices and last-minute election rules changes.

The mainstream media “may think they get to decide the winners of our elections, [but] the people in our country decide, once every legal vote is counted,” Mary Vought, executive director of the Senate Conservatives Fund, told The Daily Signal in an email Monday.

Given that there are still ongoing investigations into the 2020 election, “our Presidential Election has not concluded,” the Conservative Action Project leaders asserted.

“The absolute integrity of each citizen’s legally cast vote for president is at stake in this presidential election,” Becky Norton Dunlop, a former White House adviser to President Ronald Reagan, told The Daily Signal in an email Monday.

Dunlop, one of the signers of the statement, noted that in 2000, it took more than a month for Americans to know for certain whether then-Texas Gov. George W. Bush or then-Vice President Al Gore had been elected. That was just as “difficult [a] time for our nation then as it is today,” Dunlop said.

But the fact remains, said Dunlop, that “only legal votes, and every legal vote, should be counted” to ensure the integrity of America’s election process.