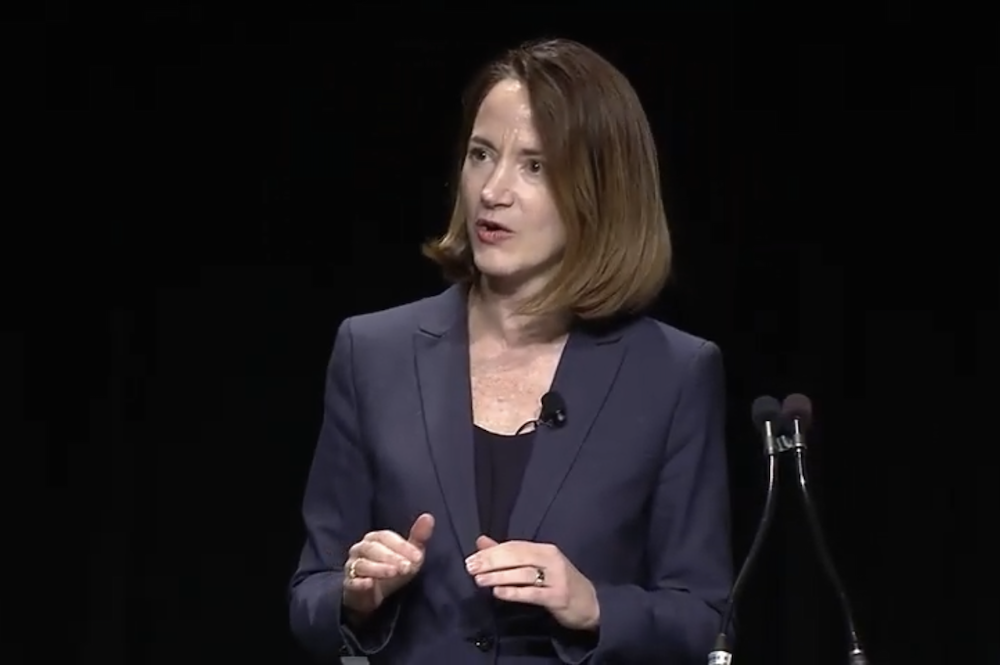 Haines is a certified swamp creature and veteran of the Obama administration. She worked at the White House starting in 2010 as a national security lawyer and In 2013, then CIA Director John Brennan appointed her deputy director for the CIA. In 2015, she became the principal deputy national security adviser.

If confirmed, Haines will oversee the preparation and presentation of the president’s daily intelligence briefing.

Haines’s former boss, Brennan, is responsible for a hand-written, declassified note to James Comey and Peter Strzok, requesting that they investigate Russian knowledge of Hillary Clinton’s Russia collusion operation against Trump. The note proved that Brennan and the U.S. intelligence community knew months prior to the 2016 election that the operation was the result of former Democratic presidential candidate Hillary Clinton’s campaign.

Even with knowledge from top officials like Brennan, the FBI sent “confidential human sources” to secretly spy on Donald Trump’s team during his 2016 campaign. A report from Inspector General Michael Horowitz revealed how former Trump campaign advisor Carter Page was surveilled thanks to falsified FISA applications which gave special permission for the intelligence community to spy on Page. The report also confirmed that the surveillance of Page was done to get access to the Trump campaign.