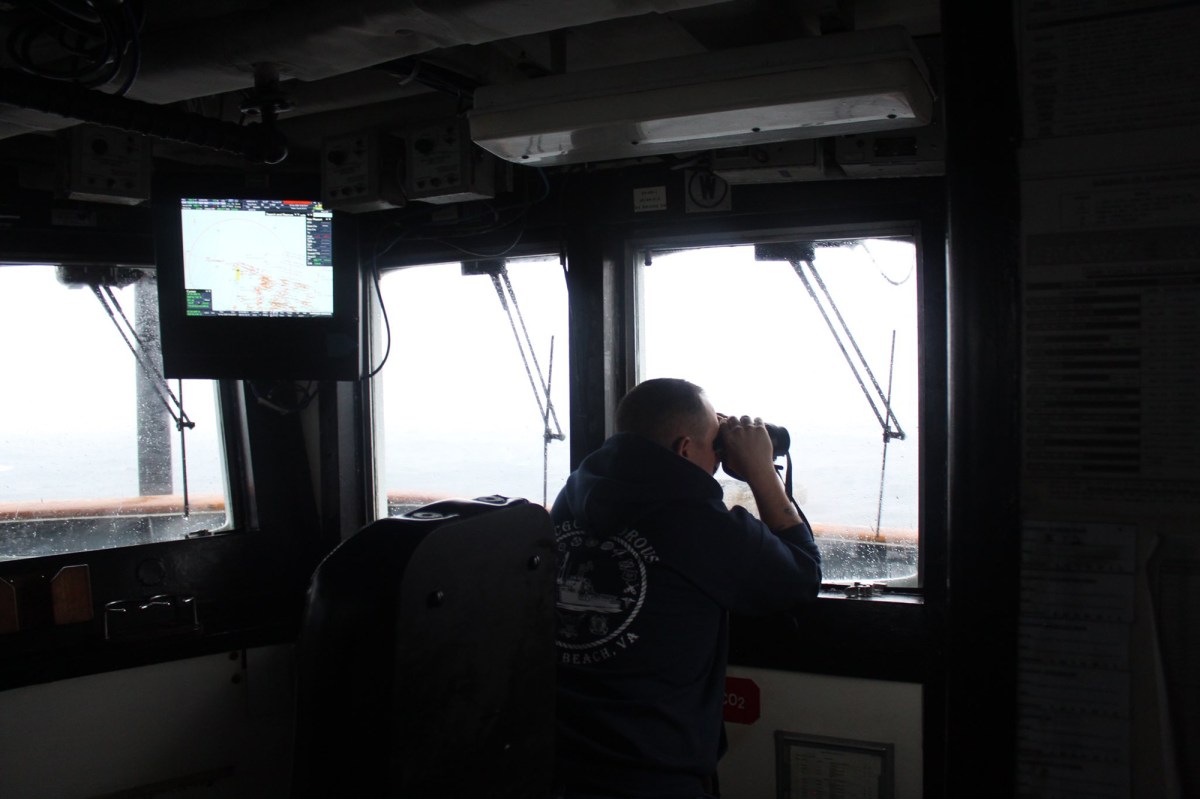 The Coast Guard on Tuesday night suspended the search for four fishermen whose boat sank off the coast of Massachusetts.

“The decision to suspend a search is never an easy one,” Capt. Wesley Hester, of the Coast Guard’s First District, said in a statement.

The fishermen were aboard the Emmy Rose, an 82-foot commercial fishing vessel that sank early Monday roughly 20 miles off the coast of Provincetown.

The Emmy Rose was en route to Gloucester, Massachusetts from its homeport of Portland, Maine when it sank.

“We extend our condolences to the friends and loved ones of these fishermen during this trying time,” Hester added.

Coast Guard crews battled 35-mph winds and swells of 6 to 8 feet during the nearly two-day-long search.