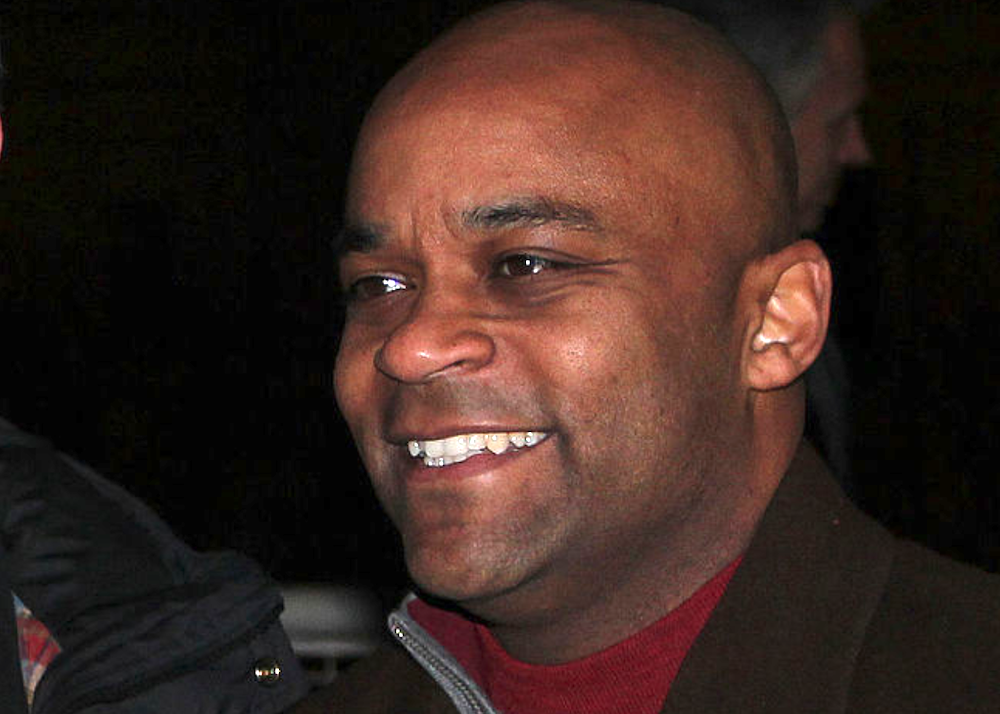 Denver Mayor Michael Hancock boarded a flight to Houston Wednesday before Thanksgiving despite telling citizens not to travel and instead to spend the holiday with just their own household.

About 30 minutes before Hancock’s flight took off, he tweeted, “Avoid travel, if you can” in order to slow the spread of COVID-19.

Pass the potatoes, not COVID.

🏘️Stay home as much as you can, especially if you’re sick.
💻Host virtual gatherings instead of in-person dinners.
❌Avoid travel, if you can.
🍲Order your holiday meal from a local eatery.
🎁Shop online with a small business for #BlackFriday. pic.twitter.com/acQpWs2Ism

Hancock’s spokeswoman confirmed he was traveling to visit his daughter in Mississippi and that his wife is already there.

Hancock’s Twitter is replete with similar public statements, especially as the number of Wuhan virus cases has risen and increased restrictions have gone into effect in Denver and across Colorado.

“As he has shared, the Mayor is not hosting his traditional large family dinner this year, but instead traveling alone to join his wife and daughter where the three of them will celebrate Thanksgiving at her residence instead of having them travel back to Denver,” Hancock’s spokeswoman said in a statement. “Upon return, he will follow all necessary health and safety guidance and quarantine.”

In an email to city staff on Nov. 18, Hancock said, “As the holidays approach, we all long to be with our families with person [sic], but with the continued rise in cases, I’m urging you to refrain from travel this Thanksgiving holiday. For my family that means cancelling our traditional gathering of our extended family.” Hancock also said anyone who travels out of state should quarantine for 14 days and that employees who cannot work from home will be forced to use their paid time off for the leave.

Democrat Colorado Gov. Jared Polis said Tuesday that 1 in 41 Coloradans is currently infectious with COVID-19, the highest level since the pandemic began. Denver and more than a dozen other Colorado counties were moved to “Level Red” on the state’s COVID-19 dial last week, meaning a surge of new rules and regulations, including a ban on indoor dining.

Hancock joins many Democratic politicians and health officials who have adopted a “rules for me but not for thee” approach to Covid policy. Government and health officials have told citizens to celebrate a “virtual Thanksgiving,” and if you can’t do that, limit guests, make everyone wear masks, stay away from each other, and have people bring their own food.

Illinois Gov. J.B. Pritzker was forced to return from his second home in Florida after reporters pointed out the governor was violating his own lockdown orders.

House Speaker Nancy Pelosi and Chicago Mayor Lori Lightfoot were the only people visiting the salons in San Francisco and Chicago, respectively. Washington, D.C., Mayor Muriel Bowser locked down residents while she attended Biden rallies. New York Gov. Andrew Cuomo refused to wear a mask and self-quarantine, and New York City Mayor Bill de Blasio went to the gym while everyone else was forced to do at-home workouts. For more hypocrisy, check out this list.