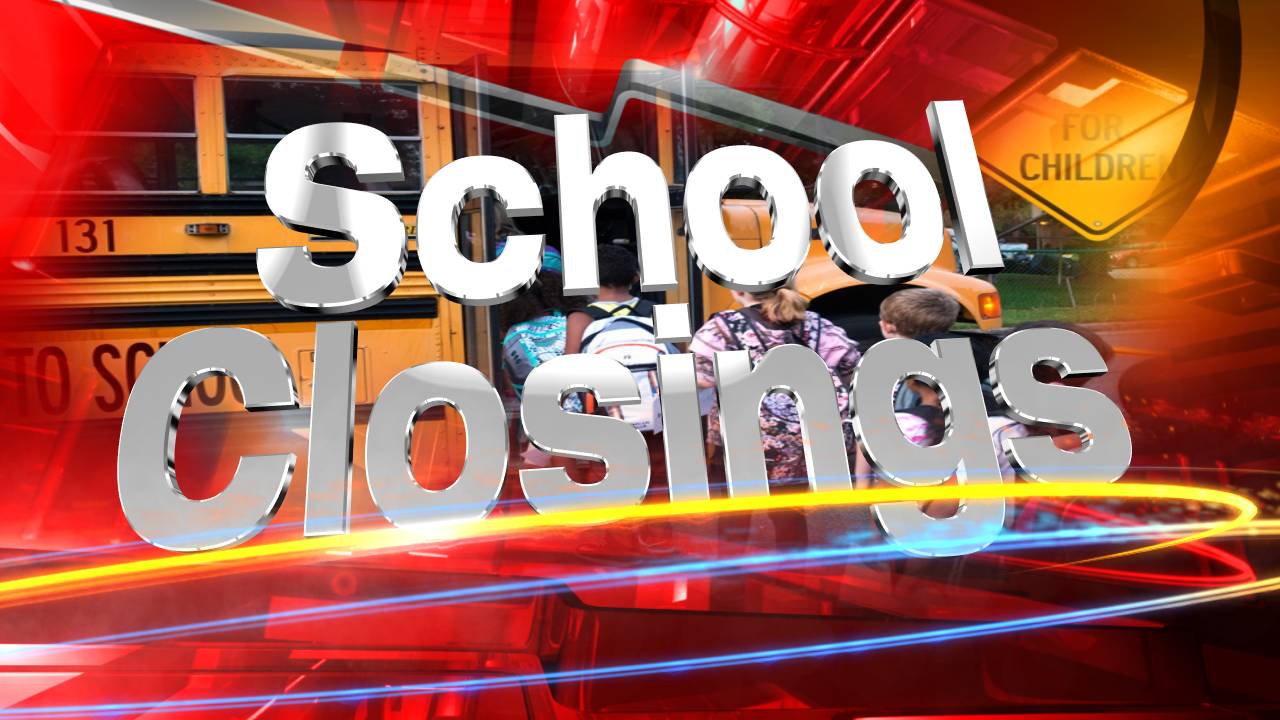 Yesterday, I wrote a post criticizing the closing of public schools in response to the pandemic. Much of the post consisted of quotations from an email I received from a reader regarding the situation in Arlington, Virginia.

Today, the Washington Post has an article about the situation in Fairfax County, another Northern Virginia suburb of Washington, D.C. The article documents the “learning gap” produced by substituting online for in-person instruction in the county.

A report on student grades from one of the nation’s largest school districts offers some of the first concrete evidence that online learning is forcing a striking drop in students’ academic performance, and that the most vulnerable students — children with disabilities and English-language learners — are suffering the most.

Fairfax County Public Schools in Virginia, which has been mostly online since March, published an internal analysis this week showing that, between the last academic year and this one, the percentage of middle school and high school students earning F’s in at least two classes jumped by 83 percent: from 6 percent to 11 percent. By the end of the first quarter of 2020-2021, nearly 10,000 Fairfax students had scored F’s in two or more classes — an increase of more than 4,300 students as compared with the group who received F’s by the same time last year.

These results are dramatic, but not surprising. If anything, they probably understate the impact of resorting to online education.

There’s a good chance that teachers would be issuing even more failing grades if they adhered to the same standards they applied pre-pandemic. For one thing, teachers likely sympathize with their students for being forced to learn online, and therefore are probably inclined to grade on a curve.

In fact, the Post’s article indicates that this is occurring. One Fairfax County teacher who is making allowances for the pandemic says that, even with them, “50 to 70 percent of his 150 students are achieving D’s and F’s, whereas before they had earned B’s and C’s.”

For another thing, teachers have been the driving force behind school shutdowns. Thus, they may have an interest in making it seem like online learning is an adequate substitute, and in grading accordingly.

The Fairfax County experience is not an outlier. According to the Post, in the Independent School District in Houston, more than 40 percent of students are earning failing grades in at least two of their classes. And in St. Paul, Minn., the superintendent recently reported that nearly 40 percent of public high-schoolers have failing marks.

Fairfax’s data shows that children who are engaged and care deeply about school — children in stable home situations, whose parents have sufficient resources — will stay engaged in an online environment, while children whose temperament, socioeconomic status or home situation have historically barred them from academic achievement will slip further and further behind.

I don’t doubt that there’s some truth to this. However, I would be surprised if even students “who are engaged” aren’t experiencing adverse academic effects as a result of not receiving traditional classroom education.

Stated differently, how many students “care deeply” enough about school so as not to be distracted from instruction when they are at home? Not that many, I suspect — even in “stable home situations” where parents have plenty of “resources.”

European nations that haven’t been shy about imposing lockdowns are keeping schools open. These countries aren’t experiencing adverse health effects as a result of this decision.