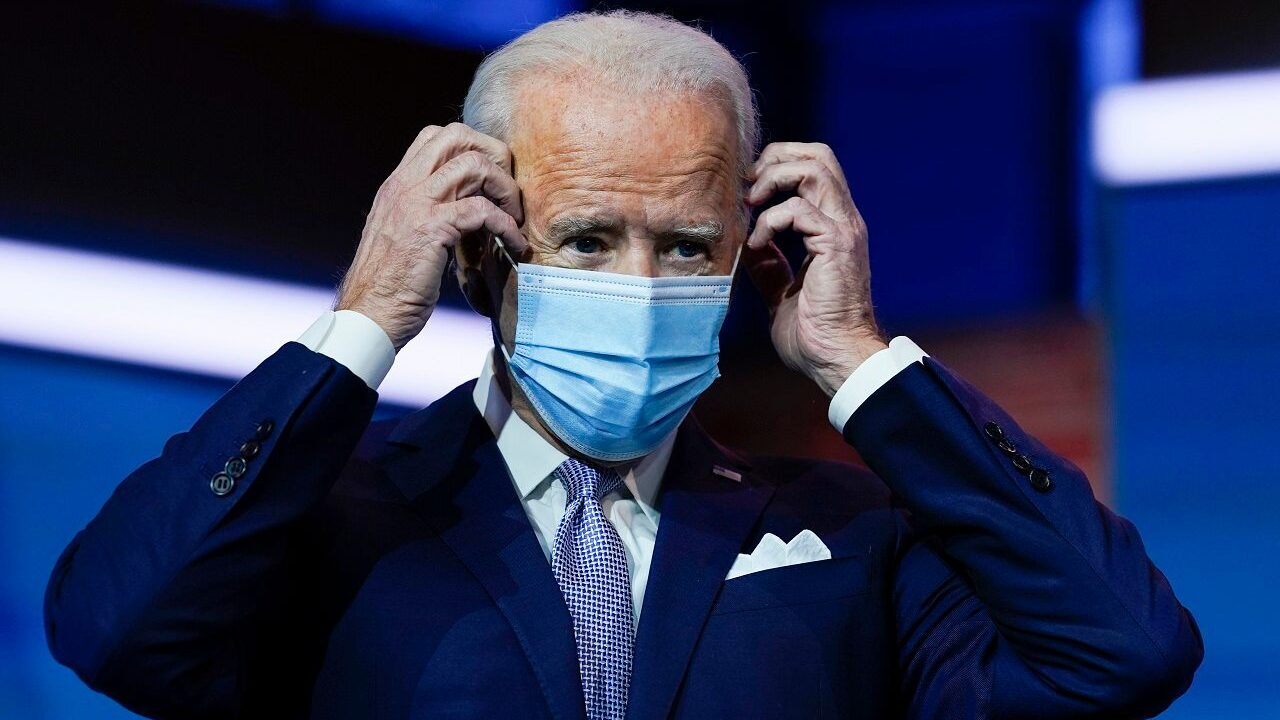 Supporters of defunding the police say they are “not going away” just because Joe Biden will be the next president.

“What we’ve heard so far from the Democratic Party is what they’re not going to do,” defund advocate Andrea Ritchie told Mother Jones. “I don’t expect they will be supportive of the main demand from the streets … It’s gonna be a fight. We’re not going away.”

Biden embraced some calls for police reform during his presidential campaign, such as a ban on chokeholds and the creation of a national police oversight commission. But he opposed far-left efforts to defund the police, a catch-all term for anything from reducing police budgets to abolishing law enforcement completely. Biden instead pushed for $300 million in additional police funding, mainly for improved training.

“I’m very pessimistic about what we can expect, at least initially, from the Biden administration,” said Alex Vitale, a professor and author of a book about police abolition. “He’s made it very clear that he wants to put more resources into policing, that he supports the kind of superficial and ineffective procedural reforms that the Obama administration proposed.”

WHAT HAPPENED TO ‘DEFUND THE POLICE’?

Activists said local efforts to reduce municipal police budgets would continue and Biden should expect to feel pressure throughout his presidency.

“The demand is still to defund the police,” Ritchie said. “And it’s gonna get louder and louder. And I don’t know that we even need to be the inside. They’re gonna hear it either way.”

In the aftermath of George Floyd’s death in Minneapolis police custody in May, Black Lives Matter supporters and lawmakers such as Reps. Ilhan Omar, D-Minn., and Alexandria Ocasio-Cortez, D-N.Y., embraced the defund movement. Two other “Squad” members, Reps. Rashida Tlaib, D-Mich., and Ayanna Pressley, D-Mass., introduced a bill to defund police on July 7, calling it a “new vision of public safety.”

However, it proved broadly unpopular with voters. A strong majority of voters opposed cutting police budgets in July, and its association with the Democratic Party proved harmful on Election Day.

House Democrats had expected to expand their majority but instead saw it drastically shrink after the 2020 election despite Biden’s defeat of President Trump. Some blamed their poor showing on the defund movement. House Majority Whip James Clyburn, D-S.C., called it left-wing “foolishness” that hurt more moderate members, and Rep. Tim Ryan, D-Ohio, said it “hurt a lot of our candidates.”