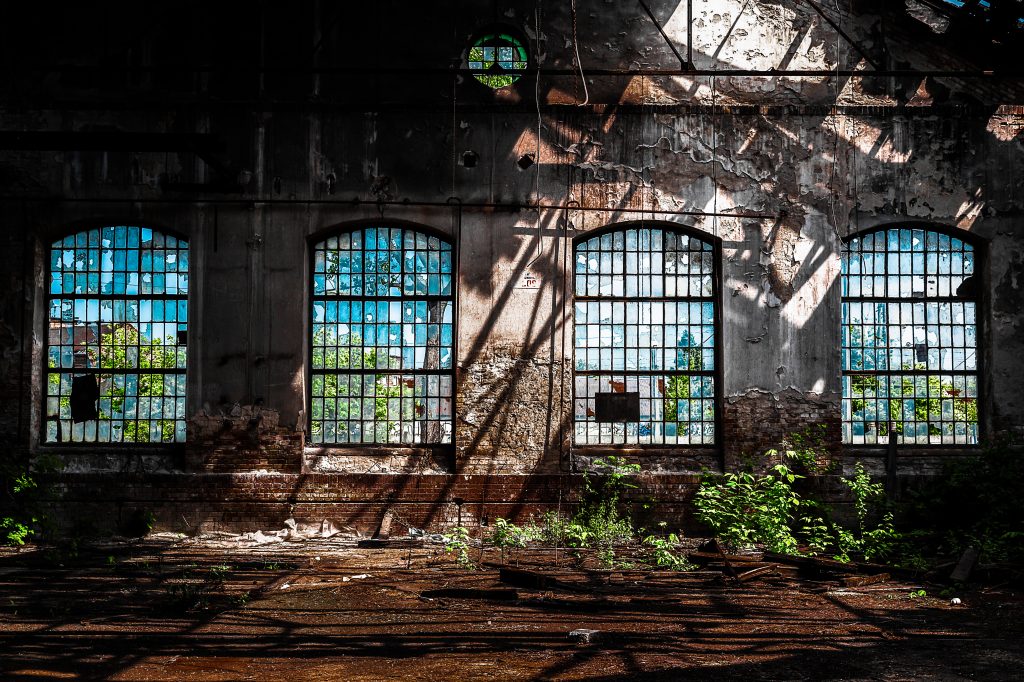 Rubin offers some valuable, albeit well-known, critiques of globalized trade, but doesn’t go far beyond that.

Back in 2013 a group of Apple employees decided to sue the global behemoth. Every day, after they were clocking out, they were required to go through a corporate screening where their personal belongings were examined. It was a process required and administered by Apple. But Apple did not want to pay its employees for the time it had required them to spend. It could be anywhere from 40 to 80 hours a year that an employee spent going through that process. What made Apple so confident in brazenly nickel-and-diming its geniuses?

Jeff Rubin, author of The Expendables: How the Middle Class got Screwed by Globalization, has an answer to the above question that is easily deduced from the subtitle of his book. The socio-economic arrangements produced by globalization have made labor the most flexible and plentiful resource in the economic process. The pressure on the middle class, and all that falls below it, has been so persistent and powerful, that now “only 37 percent of Americans believe their children will be better off financially than they themselves are. Only 24 percent in Canada or Australia feel the same. And in France, that figure dips to only 9 percent.” And “[i]n the mid-1980s it would have taken a typical middle-income family with two children less than seven years of income to save up to buy a home; it now takes more than ten years. At the same time, housing expenditures that accounted for a quarter of most middle-class household incomes in the 1990s now account for a third.”

The story of globalization is engraved in the “shuttered factories across North America, the boarded-up main streets, the empty union halls.” Rubin does admit that there are benefits accrued from globalization, billions have been lifted up out of poverty in what was previously known as the third world, wealth has been created, certain efficiencies have been achieved. The question for someone in the western world is how much more of a price he’s willing to pay to keep the whole thing going on, especially as we have entered a phase of diminishing returns for almost all involved.

As Joel Kotkin has written, “[e]ven in Asia, there are signs of social collapse. According to a recent survey by the Korea Institute for Health and Social Affairs, half of all Korean households have experienced some form of family crisis, many involving debt, job loss, or issues relating to child or elder care.” And “[i]n “classless” China, a massive class of migrant workers—over 280 million—inhabit a netherworld of substandard housing, unsteady work, and miserable environmental conditions, all after leaving their offspring behind in villages. These new serfs vastly outnumber the Westernized, highly educated Chinese whom most Westerners encounter.” “Rather than replicating the middle-class growth of post–World War II America and Europe, notes researcher Nan Chen, ‘China appears to have skipped that stage altogether and headed straight for a model of extraordinary productivity but disproportionately distributed wealth like the contemporary United States.’”

Although Rubin concedes to the globalist side higher GDP growth, even that does not seem to be so true for the western world in the last couple decades. Per Nicholas Eberstadt, in “Our Miserable 21st Century,” “[b]etween late 2000 and late 2007, per capita GDP growth averaged less than 1.5 percent per annum.” “With postwar, pre-21st-century rates for the years 2000–2016, per capita GDP in America would be more than 20 percent higher than it is today.”

Stagnation seems to be a more apt characterization of the situation we are in. Fredrik Erixon in his superb The Innovation Illusion, argues that “[p]roductivity growth is going south, and has been doing so for several decades.” “Between 1995 and 2009, Europe’s labor productivity grew by just 1 percent annually.” Noting that “[t]he four factors that have made Western capitalism dull and hidebound are gray capital, corporate managerialism, globalization, and complex regulation.”

Contrary to popular belief, globalization has functioned as a substitute for innovation and growth. With globalization on the march, the western ruling class could continue to indulge in its most preferred activities, regulation and taxation, in an environment where both of these political addictions appeared sustainable. Non-western elites could perpetuate their authoritarian regimes, garnering growth and legitimacy, from the access to the western markets. Their copy-and-paste method of “innovation” from western firms would fit well with an indigenous business class composed of mostly insiders and ex-regime apparatchiks.

There are plenty of criticisms that can be laid at the feet of globalization. The issue with Rubin’s book is that is does not advance very much beyond some timeworn condemnations of it. One gets the sense that the value of this book is merely in its audacity to question the conventional wisdom on the issue at hand. Rubin, who is somewhat sympathetic to Donald Trump, seems to be much closer to someone like Bernie Sanders, especially an earlier version of Sanders that dared to talk about the debilitating effects of immigration on the working class.

Like Sanders, Rubin starts to get blurry as he goes from the condemnation phase to the programmatic offers available. What exactly would be his tariffs policy, how far he would go? What would be the tradeoffs of this policy? Where we could demarcate a reasonable fair environment for the worker and industry and where we would start to create another type of a stagnation trap for the whole economy? All these would be important questions for Rubin to grapple with and would give to his criticisms more gravitas.

It would have also been of value if he had dealt more deeply with the policies of the Trump administration. On the one hand, the Trump administration cracked down on illegal and legal immigration. It also started to use tariffs and other trade measures as a way to boost industry and employment. On the other hand, it reduced personal and corporate taxes and it deregulated to the utmost degree possible. It was a kind of ‘walled’ laisser-faire that seemed to work until Covid-19 hit. Real household income in the U.S. increased $4,379 in 2019 over 2018. It was “more income growth in one year than in the 8 years of Obama-Biden.” And during Trump’s time, the lowest paid workers started not to just be making gains, but making gains faster than the wealthy. “Low-wage workers are getting bigger raises than bosses” ran a CBS News headline.

Rubin seems to view tax cuts and deregulation as another giveaway to large corporations. But these large corporations are just fine with high taxation, since they have a choice as to when and where they get taxed. Regulation is also more of a tool than a burden for them. It’s a very expedient means for eliminating competitors and competition, a useful barrier to entry for any upstart innovator that would upend the industry they are in. Besides, if high taxation and regulation were a kind of antidote to globalization, then France would be in a much better shape than it appears to be.  But France seems to be doing worse than anybody else. In the aforementioned poll about if their “children will be better off financially than they themselves are” France was at the bottom in the group of countries that Rubin cited. The recent events with the yellow-vests movement indicate a very deep dissatisfaction and pessimism of its middle and working class.

Moreover, there does not seem to be much hostility or even much contention between government bureaucracies and the upper echelons of the corporate world. Something that Rubin’s politics and economics would necessitate. And cultural and political like-mindedness between government bureaucracies and the managerial class of large corporations is not just limited to the mutual embrace of woke politics. It seems that there is a cross pollination of a much broader set of ideas and habits between bureaucrats and the managerial class. For instance, Erixon notes that “[c]orporate managers shy away from uncertainty but turn companies into bureaucratic entities free from entrepreneurial habits. They strive to make capitalism predictable.” Striving for predictability is a very bureaucratic state of mind.

In Rubin’s book, missed trends like that make his perspective to feel a bit dated. There is still valuable information in The Expendables. Rubin does know a lot about international trade deals. For instance, a point that is often ignored in the press about international trade agreements is that “[i]f you’re designated a “developing” country, you get to protect your own industries with tariffs that are a multiple of those that developed economies are allowed to use to protect their workers.” A rule that China exploits to the utmost.

Meanwhile, Apple, after its apparent lawsuit loss on the case with its employees in California, now seems committed to another fight with the expendables of another locale. The Washington Post reported that “Apple lobbyists are trying to weaken a bill aimed at preventing forced labor in China, according to two congressional staffers familiar with the matter, highlighting the clash between its business imperatives and its official stance on human rights.” “The bill aims to end the use of forced Uighur labor in the Xinjiang region of China.” The war against the expendables never ends.

Napoleon Linarthatos is a writer based in New York.