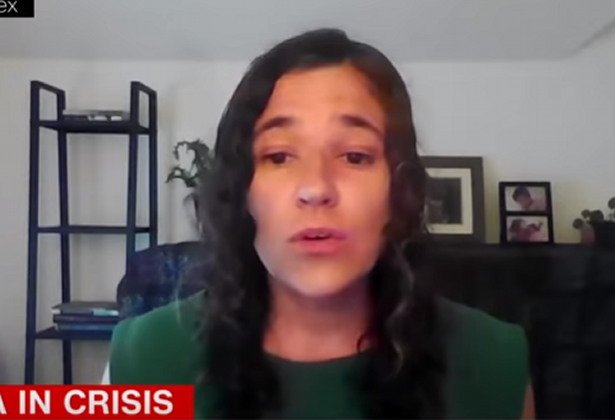 A judge has ruled that resident of Minneapolis can sue the city over the reduction in police.

The business owners whose property and lives were destroyed in the riots over the summer should line up around the block to file lawsuits against the city.

Who can forget that following the massive crime and lawlessness that gripped the city this summer, the idiotic far-left city council started pushing the idea of abolishing the police? These people must be held accountable.

TRENDING: Audible Gasps and Laughter From Crowd and Panel at PA Hearing When Witness Says Vote “Spikes” Went 600,000 For Biden and 3,200 For Trump (VIDEO)

Anderson’s order rejected the city of Minneapolis’ attempt to throw out the lawsuit because the city said residents lacked standing to sue.

Anderson said he didn’t have enough information yet to decide on the outcome sought by plaintiffs.

Still, Anderson cited McKee v. Likins, in which the Minnesota Supreme Court held that “[t]axpayers are legitimately concerned with the performance by public officers of their public duties. Accordingly … a taxpayer suing as a taxpayer has standing to challenge administrative action which allegedly is rulemaking adopted without compliance with the statutory notice requirements.”

The lawsuit argues that the number of licensed police officers has dropped from 825 at the start of 2020 to about 634.

Here’s a flashback of the head of the Minneapolis City Council describing calling the police as a privilege.

Minneapolis City Council President Lisa Bender led the charge to defund the police. She called needing the police something that comes from a place of privilege.

When she was threatened,she hired private security on taxpayer dollars. pic.twitter.com/FmJ1BAbUxV

The people who allowed the city to be destroyed and then tried to abolish the police must be held accountable.

They deserve every lawsuit that gets filed.