The ungrateful left launches a war on Thanksgiving 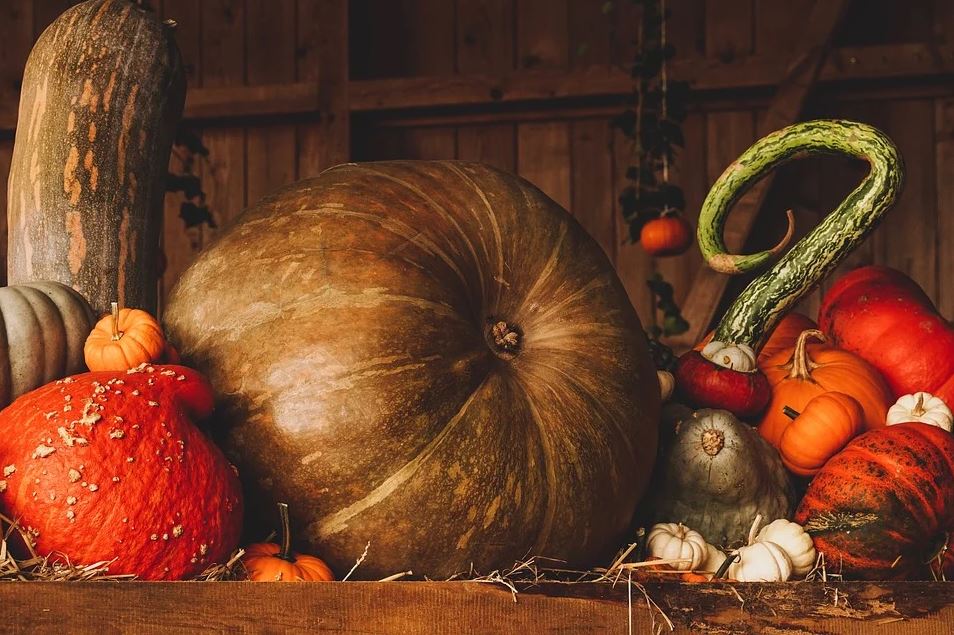 The Huffington Post recently suggested that Thanksgiving be cancelled due to its large carbon footprint.

Ironically, the coddled and entitled, like many students and professors on college campuses, are often the least grateful. Those who seem to have everything are often the least thankful. Rich, spoiled Hollywood types foam at the mouth (when they’re not stuffing it with caviar and expensive champagne), railing against Trump and his supporters and/or a laundry list of supposed “systemic” injustices inherent to the country that has allowed them to get rich pretending to be someone they’re not. Meanwhile, those in “flyover country” with comparatively little are often deeply thankful for what they do have, and grateful to be living in the United States of America.

Leftists in entertainment and media tend to angrily rant. Democratic-Socialists demonize America, her founding principles, traditions and success. Antifa and BLM thugs take to the streets to loot and destroy. They, literally, trash the country. Meanwhile conservatives tend to devoutly appreciate much of what came before them– as well as what they have now. And they pick up the trash. Their own and what progressives leave behind.

Many tenured professors at “elite” universities and so-called “journalists” at “elite” media outlets smugly denigrate the very society that afforded them the platform to reflexively denounce it… while many military veterans past and present were and are thankful for the freedoms—and the nation– they fought for despite the immense sacrifices they made.

Decade after decade, it seems the better off we’ve gotten, the less religious and appreciative we’ve become. Our material wealth has not led to spiritual wealth. In fact, it appears to have led to a certain Sodom and Gomorrah-like moral poverty. Memo to elites: this is not “sophistication,” but ennui, a sad and ironic sickness of the soul. And it has ultimately led us to where we are now: the most powerful nation on Earth appears to have lost its soul. It is said that Rome finally fell when its citizens forgot what it meant to be Roman. Too many of us residing in this country have forgotten what it means to be an American.

Though times are tough at the moment, in large part due to our power-hungry elitist leaders, perhaps we should look around, bow our heads, and give thanks that we have anything at all.

And rededicate ourselves to saving the last, best hope of Earth…no matter what it takes to do so.