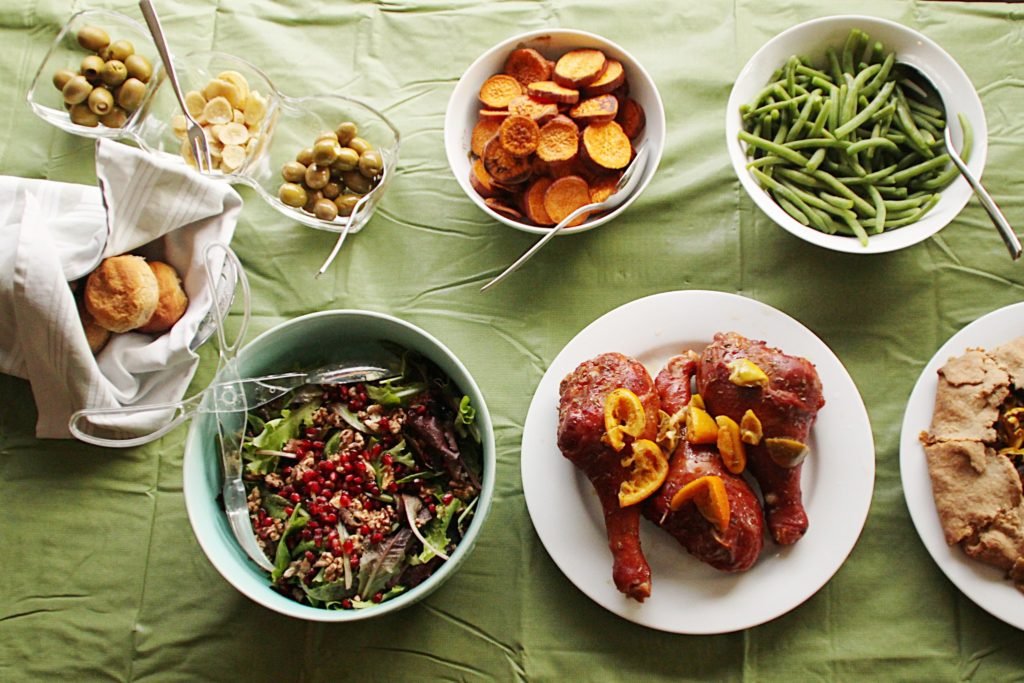 Thanksgiving is a uniquely American holiday with rich traditions. On this episode of the Federalist Radio Hour, Ben Domenech talks to Wall Street Journal opinion editor and author Melanie Kirkpatrick about the history and the meaning of Turkey Day. He also reads some of the prescient Thanksgiving proclamations from George Washington, Abraham Lincoln, Calvin Coolidge, and Winston Churchill.

Kirkpatrick is the author of “Thanksgiving: The Holiday at the Heart of the American Experience” and also shares some of the little known ways that Thanksgiving rituals have evolved.

“For the pilgrims, what we know as the first Thanksgiving, was not a Thanksgiving. It was instead a three-day feast,” she said.

“The American people, from their earliest days, have observed the wise custom of acknowledging each year the bounty with which divine Providence has favored them. In the beginnings, this acknowledgment was a voluntary return of thanks by the community for the fruitfulness of the harvest. Though our mode of life has greatly changed, this custom has always survived.