This day in baseball history: A Minor deal 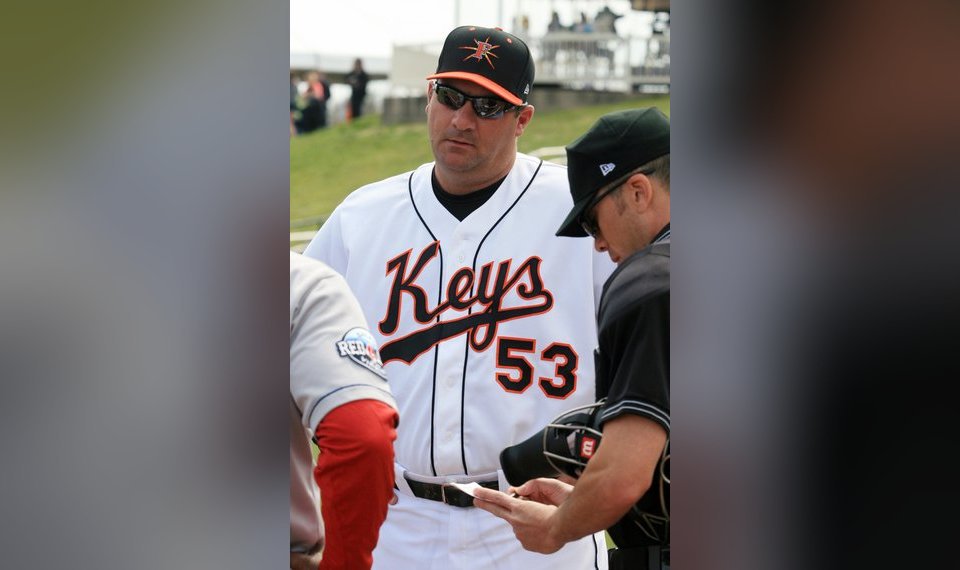 On December 22, 2000, the Baltimore Orioles traded Ryan Minor to the Montreal Expos for Jorge Julio. Minor has a place in baseball history. He’s the man who started for the Orioles at third base on September 20, 1998, the day Cal Ripken voluntarily ended his 2,632 consecutive game streak. Minor went 1-4.

The Minor-Julio deal turned out to be a very good one for the Orioles. Julio was a 21 year-old prospect at the time of the trade. He made his big league debut in 2001 and by 2002 was Baltimore’s closer.

Julio had little success after that. He completed his big league career in 2009, ending up with 99 saves. In 457 innings of work, the hard throwing Venezuelan stuck out 448.

Minor had been a tremendous basketball player at the University of Oklahoma. Standing 6-7, he averaged 23.6 points per game as a junior and 21.3 per game as a senior. On the baseball diamond, Minor helped lead the Sooners to the NCAA championship as a sophomore in 1994.

After college, Minor played both baseball and basketball professionally. The Philadelphia 76ers took him in the second round of the 1996 NBA draft. They cut him before the season began. Minor then played briefly with the Oklahoma City Cavalry of the Continental Basketball League.

In 1997, Minor switched to baseball. The Orioles called him up in September 1998, just in time to step in for Cal Ripken at the end of The Streak.

In 2010, Minor became a manager in Baltimore’s minor league system. He managed the Frederick Keys in 2013 and again in 2018-19. (The Keys didn’t play in 2020 due to the pandemic and have lost their place as an Orioles affiliate due to the recent contraction of minor league ball.)

I spoke briefly with Minor on fan appreciation day in 2019. I also chatted with Ryan Ripken, the son of the man Minor filled in for on that September day in 1998 and, 21 years later, a member of Minor’s team. Both Ryans, Minor and Ripken, were gracious and easy to talk with.

I commented to Minor about what a great basketball player he was for Oklahoma. He seemed pleased that someone in this part of the country remembered his hardwood exploits from almost 25 years ago.