Trump pardons the other Hunter 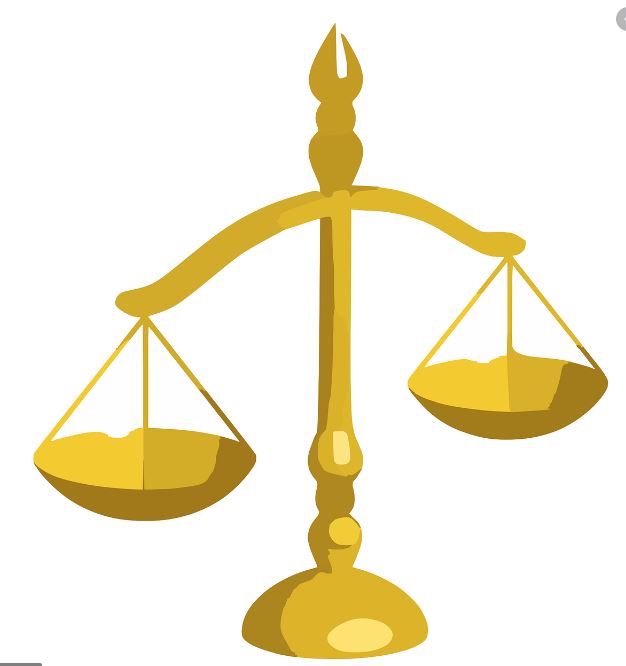 President Trump pardoned 15 excessively sentenced if not outright wrongly convicted at Christmas, as per his presidential prerogative, and predictably triggered media outrage.

Perpetrators of a massacre, perjurers, corrupt politicians, money launderers, nonviolent convicted drug dealers and a 1950s moonshine-maker are among those whom President Trump granted clemency on Tuesday, ahead of the Christmas holiday.

In all, Trump granted full pardons to 15 individuals and commuted part or all of the sentences of an additional 5.

Among the high-profile pardons are three former Republican members of Congress, including Rep. Duncan Hunter, who pleaded guilty to misusing campaign funds; Trump also singled out George Papadopoulos, a former campaign adviser who was charged in connection with special counsel Robert Mueller’s Russia investigation; four Blackwater mercenaries who were convicted for killing civilians in Iraq; and two Border Patrol agents who attempted to cover up their shooting of a Mexican national fleeing arrest.

The move comes as activists have lobbied Trump to use his executive powers to help prisoners who are serving what they view as unduly long sentences.

Before this latest batch, Trump had issued 28 pardons and 16 commutations during his time in office.

Which is quite a double standard, given the media’s lack of outrage over Democrat presidents’ pardoning of unrepentant killers, terrorists, flaming anti-Americans, treasonous transgender leakers, and assorted lowlife who went on to become plagues to society, once again. Some were outright quid pro quos — remember the open pockets of Marc Rich? They all had their political uses to presidents such as Obama and Clinton, and the media just lapdogged along.

Trump in fact has pardoned far fewer people, and while some were miscreants, the general pattern was that some were wrongly charged, or draconianly charged, by politically ambitious leftists. The most obvious example of an innocent victim was George Papadopoulos, who was wrongly entrapped during the Russia-Russia-Russia hoax, in an outrageous use of police-state power.

Others, though, were victims of selective prosecutions, by politically ambitious leftists, hit with draconian charges and sentences, while sleazier leftists doing the same thing walked free. Example 1 of this is the case of Rep. Duncan Hunter, Jr., representing the horse-country outback of San Diego County.

Hunter was targeted and convicted of campaign finance violations, spending some of his campaign funds on personal sprees — shopping trips, fancy travel, personal finance. Yes, he shouldn’t have done it. But we see a hell of a lot of this stuff on the Democrat side going unremarked, uncharged, and most certainly unpunished. Where’s the prosecutions cases against Rep. Ilhan Omar for similar misuse of campaign finance, paying millions in campaign funds to her significant other, or maybe now it’s her third husband? Where’s the prosecution of Rep. Alexandria Ocasio-Cortez for similar misuses? At most, all they need to worry about is a fine. But they haven’t been doing anything different from Duncan Hunter, Jr. Somehow, only Hunter gets prosecuted. One set of laws for Republicans. One set of laws for leftists. Call it leftist privilege.

Even more significant, Hunter engaged in penny ante stuff, pilfering from his own campaign coffers, something that left just his donors, not the taxpayers, the victims. What despicable here is the bigger stuff going on, things no one except real investigative reporters such as Peter Schweizer talk about — the fact that many, many congressional representatives grow rich while in public office (and don’t need to pilfer from their campaign coffers when they want to wear designer duds and vacay in Italy). Why is House Speaker Nancy Pelosi worth more than $100 million dollars? Just financial acumen? That was what Hillary Clinton, another one who got rich off public office, wanted you to believe.

Nope, the name of the game in Congress is insider trading.Sen. Dianne Feinstein (D-Calif.), House Speaker Nancy Pelosi (D-San Francisco) and others have used that to make millions. Pelosi even has a 2012 law made with her in mind, called ‘Stop Trading On Congressional Knowledge.’ passed in 2012.

This stuff still goes on, except that practitioners of it are just more sneaky. That’s where the millions, after all, are made.

And there’s worse than this, believe it or not, such as getting rich by selling public office for access. The Clinton Foundation is Exhibit A. The Biden Foundation is Exhibit B. Have any of those people been caught, charged, or punished, despite the mountain of forensic evidence? Anyone seen Hunter Biden? It’s fine to be named ‘Hunter’ so long as you’ve got your pop and a ‘D’ after your name.

It all makes the prosecution and draconian sentencing of Duncan Hunter. Jr., who retains a lot of good will in his San Diego back county redoubt for his services to his constituents, look selective and vindictive. Hunter, remember, won re-election for his office even when he was under a cloud of indictment, which tells you just how deep the good will runs.

By all means, have laws against misuse of campaign finances, it’s probably a law that needs to be out there to prevent disguised bribes. But for heaven’s sake, the laws need to be prosecuted evenly, surely, and swiftly, not selectively. The other problem is that there’s a need for the punishment to fit the crime. Why couldn’t Hunter be forced to pay the funds back and pay a fine for the violation? It wasn’t a theft of the public fisk.

Which is why President Trump’s correction of this imbalanced matter, much to the left’s consternation, was precisely the right thing to do. The pardon was likely less about Hunter than the uneven and capricious politically motivated application of law. Trump in fact has been circumspect and spare in his use of the pardon, but will stand up for the little guy, and based on how he was prosecuted, this Hunter, unlike the other one, was a little guy. The left may be screeching bloody murder, yelling about spit on the sidewalk when Antifa is burning down the store, but Trump called it right. His pardons are about justice.