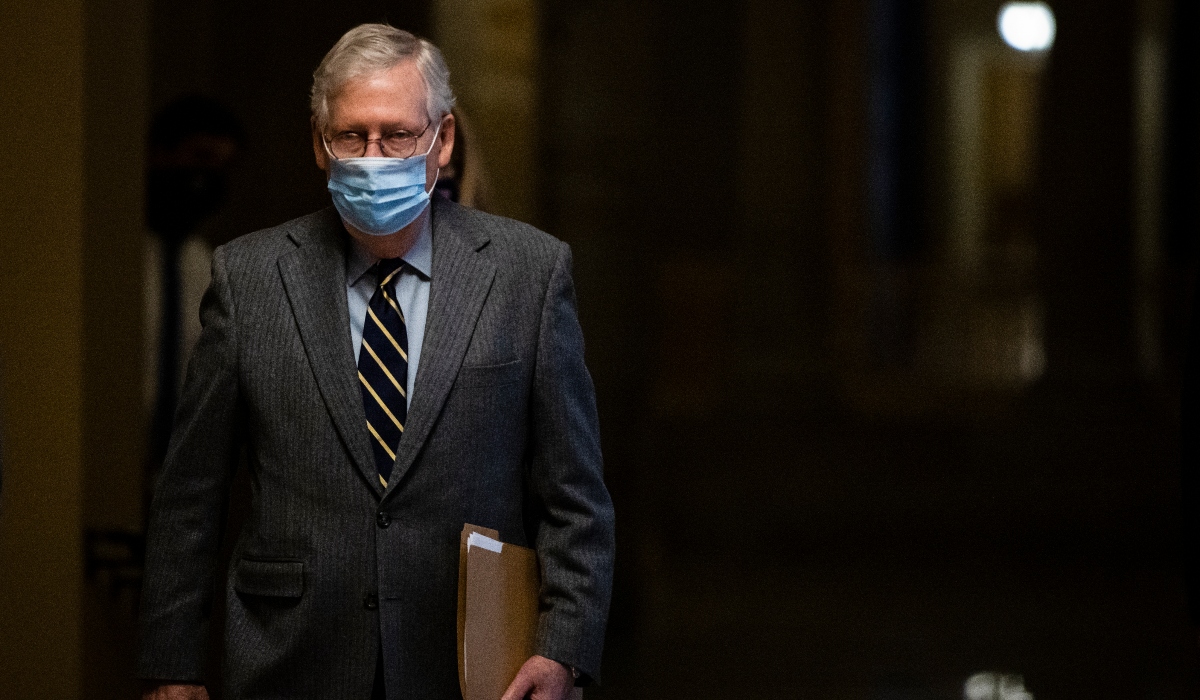 Heritage Action for America and a coalition of other national and state grassroots groups have sent a letter to members of the Senate urging them not to abolish the legislative filibuster.

They said the filibuster “protects the rights of the minority party” in the Senate and “is an essential part of ensuring a strong system of checks and balances.” The signatories implied that ending the filibuster would be tantamount to imposing “one-party rule in the Senate.”

The filibuster is a procedure used to extend debate and to prevent a measure from being voted on. One or more senators can delay or even prevent a vote by extending debate on a measure. It’s there to encourage bipartisan support for legislation. To end a filibuster and cut off debate requires 60 votes in the Senate before the underlying legislation can be voted upon.

Spearheaded by Heritage Action, a grassroots partner organization of The Heritage Foundation, and the Taxpayers Protection Alliance, the letter was signed by the leaders of 28 groups “representing millions of Americans,” including Americans for Tax Reform, the Club for Growth, and Freedomworks.

In the letter, the coalition partners write:

For decades, members of both parties have sought to protect the rights of the minority party in the Senate to shape policy, including the right of extended debate. This has been the most distinctive feature of the U.S. Senate as an institution for more than 200 years and defines the way that the Senate participates in the legislative process.

Unfortunately, [Senate] Majority Leader Chuck Schumer (D-N.Y.) recently declared that ‘nothing is off the table’ when it comes to protecting minority rights in the 117th Congress. This statement makes it clear that Senator Schumer is willing to permanently unravel the core principles of the Senate to pass an agenda written by his party and his party alone.

Senate Minority Leader Mitch McConnell, R-Ky., on Monday relaxed his demand that a provision retaining the filibuster be included in his power-sharing agreement with Schumer.

Two more moderate Senate Democrats broke from their party in support for retaining the filibuster.

Sen. Joe Manchin, D-W.Va., declared he had been “very clear” in response Monday to a question about his position on the filibuster. “We’ve got to come together, so I do not support doing away with the filibuster under any condition. It’s not who I am,” he said.

Many in the progressive wing of the Democratic Party have called for an end to the filibuster to expedite passage of liberal legislation.

“Today, two Democratic senators publicly confirmed they will not vote to end the legislative filibuster. They agree with President [Joe] Biden’s and my view that no Senate majority should destroy the right of future minorities of both parties to help shape legislation,” McConnell said regarding power-sharing in the 100-member Senate, which is evenly split between the two parties.