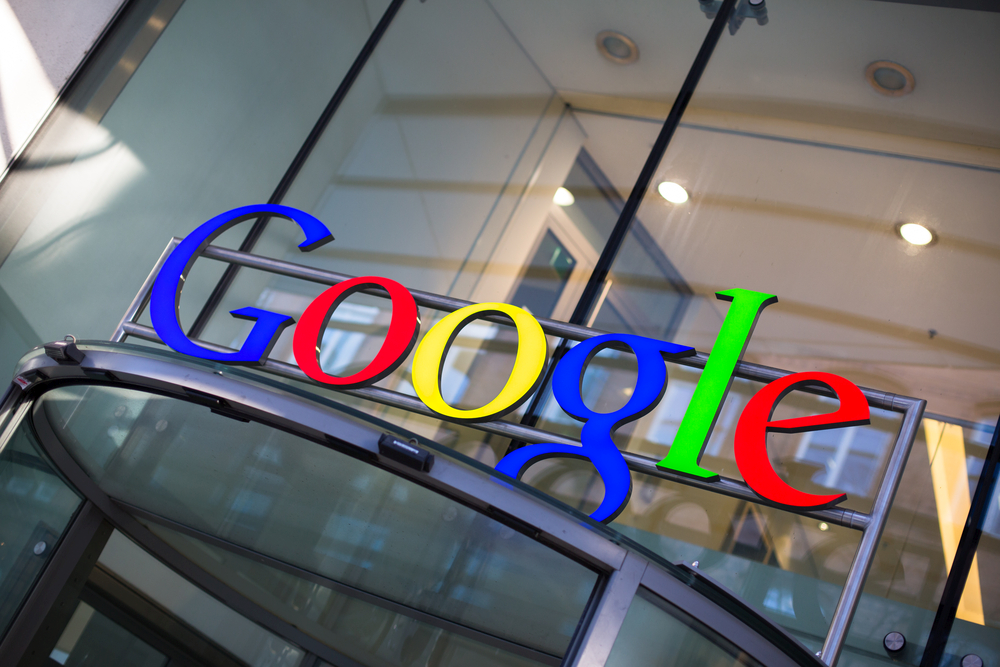 Google blocked the advertisements of a legal group that opposes President Joe Biden and the Democrats’ plan to pack the courts with additional seats, a Big Tech move that the bipartisan organization labeled as “bizarre.”

Keep Nine, which consists of former politicians and attorneys general, first took out advertisements to advocate for the preservation of nine nonpartisan justices on the United States Supreme Court. Shortly after Biden’s inauguration, however, Google rejected Keep Nine’s marketing plans on the grounds that there was a “Sensitive Event” occurring, related to the election.

The block came as a surprise to Keep Nine, which said that “the fact Google would target such an organization, at a time when national leaders are calling for more unity, is heavy-handed and irresponsible on the part of the tech giant.”

“Google apparently believes bipartisan calls for a constitutional amendment is insensitive,” the organization’s press release read. “This is beyond absurd. Keep Nine is and always has been an organization dedicated to bringing Americans together over an issue that we believe should concern Americans of all persuasions. The fact Google would feel the need to take down our ads on the grounds that it might somehow be insensitive to yesterday’s inauguration is both arbitrary and downright bizarre. Moreover, it couldn’t be more ironic given that President Biden’s core message in his address was the need for more unity.”

Just this week, Biden created a commission to evaluate “reforms” to the Supreme Court and other federal courts, such as adding seats and enacting term limits on judges.

“The President remains committed to an expert study of the role and debate over reform of the court and will have more to say in the coming weeks,” a White House official said in a statement.

Some of the members appointed to the commission are proponents of court-packing, having publicly expressed and encouraged the expansion of both the highest court and lower courts. If the number of justices allowed on the Supreme Court widens, Biden will have the ability to nominate left-leaning judges and push them through a blue Senate, a move he refused to admit he would do throughout his campaign.