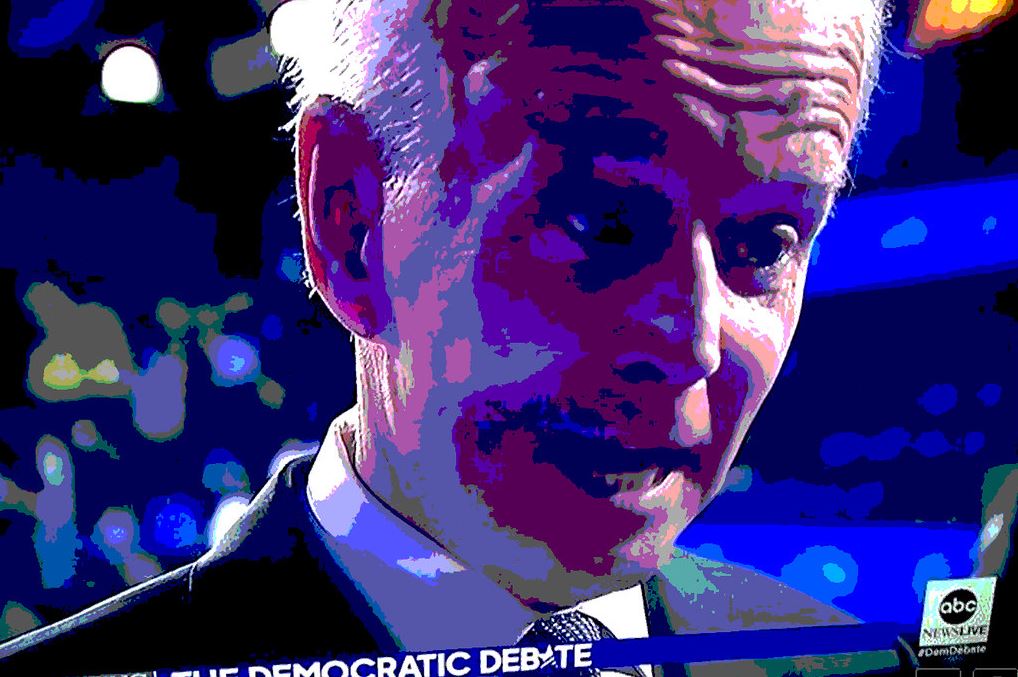 Joe Biden, the so-called most popular president ever, who won the election with 84 million votes, doesn’t seem to be getting a lot of Internet ‘likes’ lately.

We knew something was off when the livestreamed Biden Inaugural site on YouTube cut off its comments section. No flowing happy face emojis rolling across the screen for them. Wonder why.

Now, based on the the flood of ‘dislikes’ on the president’s own YouTube page with the inaugural, it seems Team Biden and its allies at YouTube are all trying to hide it. President Popularity got 4,300 ‘likes’ on his inaugural video, and 48,000 ‘dislikes.’

That’s an embarassment. so YouTube has actually blocked the miserable video from searches, according to science writer Joanne Nova. But you can see how many likes and dislikes it got, here.

Which, when you think about it, is pretty grotesque.

Despite an amazing media buildup, a vote tally of supposedly 81 million votes, and lots of judges ruling in favor of Biden on the cheating issue, Biden just can’t cough up much evidence of popularity out among the hoi polloi who supposedly voted for him in the majority and aren’t easily controlled.

Which is about par for Biden, who not only couldn’t draw a crowd to his campaign rallies, but who repeatedly demonstrates instances of favoring illusion over fact. To take another example, on Twitter, Biden boasts 16% fake Internet followers (which are bots and the like), which is quite a high count, particularly with Twitter now scrubbing accounts for fake followers. Many pols have been known to put them there to appear more popular than they are (See Kamala Harris) so one can just guess the story with Biden.

Nova notes that a pretty brilliant woman named Zoe Phin has dug into the Javascript code, and found that YouTube is actually repressing dislikes at this point.

In newer Whitehouse videos‘ the downvotes continue. Clearly the Social Media controllers have a problem. One week later, and Youtube  don’t just unlist the video’s — the Swat team has started deleting the deporable votes instead.

Zoe Phin downloaded the data every 80 seconds and graphed it. Within six hours of posting a video, the dislikes were nearly ten times high than the likes — but then the magic eraser of unpopularity gets to work.

Which highlights the amazingly cynical nature of the Biden regime, somehow the most popular, but unable to cook up any evidence of its much-bragged about popularity, which tops that of Barack Obama.

It’s kind of like dictatorships, actually, dictatorships do that. Those 99% popularity rates sported by the likes of Saddam Hussein or Hugo Chavez, seem to be visible here. In the past, these were objects of ridicule. Joe Biden, on the other hand, seems to be taking these dictator doings as a how-to guide.

Image: Screen shot with a camera aimed at a television set during a broadcast, enhanced with PhotoShop.