Liberals Want a ‘Return to Civility.’ When Did They Practice It? 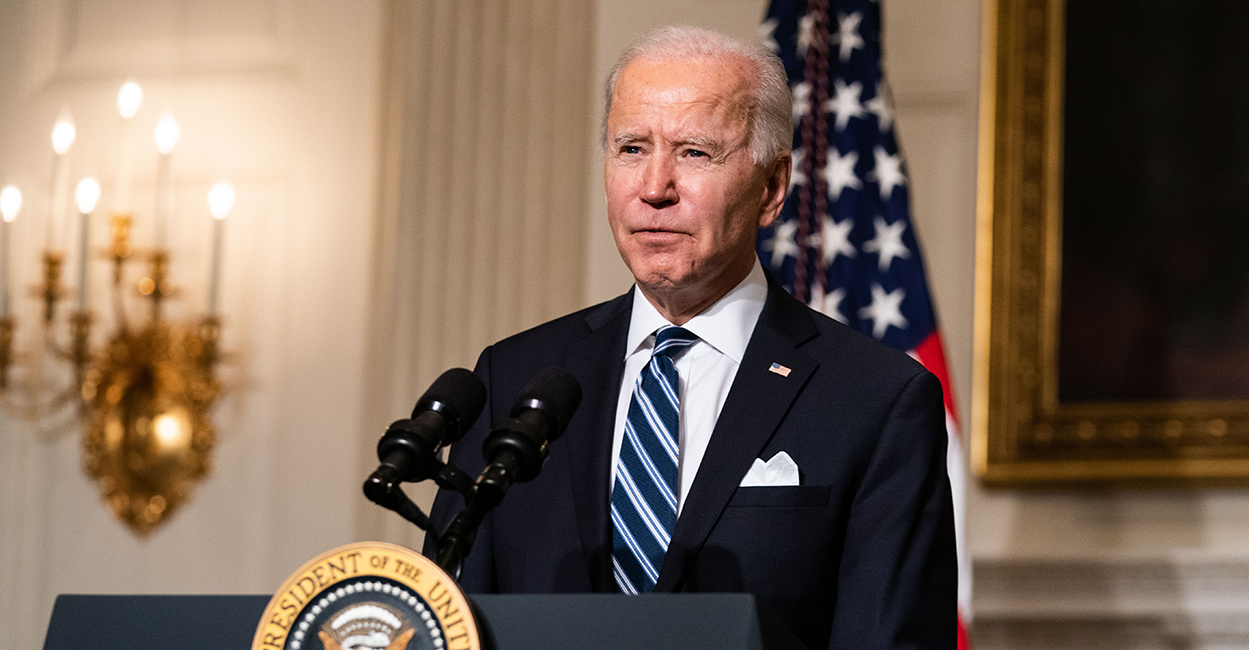 A 2020 Joe Biden campaign ad described the pending election as an “opportunity to leave the dark, angry politics of the past behind us.” After Biden’s election, he, Democrats, and media urge a “return to civility.” But when did the Democrats practice the very civility to which they seek to return?

Let’s go to the videotape:

When Barry Goldwater accepted the 1964 Republican nomination, California’s Democratic Gov. Pat Brown said, “The stench of fascism is in the air.”

Coretta Scott King, in 1980, said, “I am scared that if Ronald Reagan gets into office, we are going to see more of the Ku Klux Klan and a resurgence of the Nazi Party.”

After Republicans took control of the House in the mid-’90s, Rep. John Dingell, D-Mich., compared the newly conservative-majority House to “the Duma and the Reichstag,” referring to the legislature set up by Czar Nicholas II of Russia and the parliament of the German Weimar Republic that brought Hitler to power.

About President George Herbert Walker Bush, Rep. Maxine Waters, D-Calif., said: “I believe [Bush] is a racist for many, many reasons. … [He’s] a mean-spirited man who has no care or concern about what happens to the African American community. … I truly believe that.”

Donna Brazile, former Vice President Al Gore’s presidential campaign manager, in 1999, said: Republicans have a “white boy attitude, [which means,] ‘I must exclude, denigrate, and leave behind.’ They don’t see it or think about it. It’s a culture.”

The following year, Brazile said: “The Republicans bring out Colin Powell and [Rep.] J.C. Watts, [R-Okla.], because they have no program, no policy. … They’d rather take pictures with black children than feed them.”

About President George W. Bush, Gore said: “[Bush’s] executive branch has made it a practice to try and control and intimidate news organizations, from PBS to CBS to Newsweek. … And every day, they unleash squadrons of digital brownshirts to harass and hector any journalist who is critical of the president.” Digital “brownshirts”?

Former NAACP Chairman Julian Bond, in a 2006 speech at historically black Fayetteville State University said, “The Republican Party would have the American flag and the swastika flying side by side.”

Former Gov. Howard Dean, chairman of the Democratic National Committee in 2005, described the contest between Democrats and Republicans as “a struggle between good and evil. And we’re the good.” Three years later, Dean referred to the GOP as “the white party.”

Then-Sen. Hillary Clinton, in 2006, said, “The [Republican-controlled] House of Representatives … has been run like a plantation. And you know what I’m talking about.”

Debbie Wasserman Schultz, Democratic National Committee chairwoman in 2011, said “Republicans … want to literally drag us all the way back to Jim Crow laws.”

Again, exactly when did Democrats practice the “civility” to which they wish to return?

The Daily Signal publishes a variety of perspectives. Nothing written here is to be construed as representing the views of The Heritage Foundation.