Mitt Romney Has a Plan for National Unity

RUSH: Mitt Romney. Mitt Romney, during an online forum presented by the Economic Club of Chicago on Tuesday, a couple days ago… Romney said that Republicans must publicly announce Joe Biden won the 2020 election legitimately if we’re ever to achieve national unity. If we are ever to achieve national unity, everybody — every Republican — must publicly announce that Biden won the presidential election legitimately. 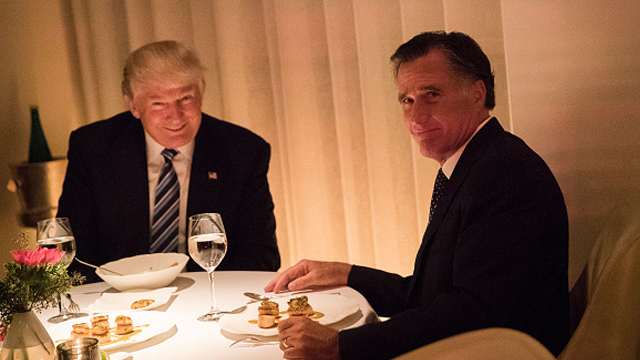 That’s how we achieve national unity.

Now, how are we gonna define “unity” here? That’s the next question.

RUSH: Rick, welcome to the EIB Network. Great to have you here. How are you doing?

CALLER: Very well, Rush. So glad to hear your voice. My wife and I very happy with your show. We love you. We love the show, your conservative-speak. We love it.

RUSH: I appreciate that, sir. Thank you very much.

CALLER: The point you made at the beginning of your setting. You’re talking about the bittersweet moment of the GameStop, you know, it’s sweet that these, you know, normal, everyday people figured it out and, you know, they’re betting on the GameStop and putting these billionaires in their place. You know, the shutting down of the selling of stocks you likened it at the beginning of the segment the same thing they did when conservatives migrated to Parler —

RUSH: Take the forum away from them.

CALLER: The same thing happened in the election that night when should the votes for Donald Trump kept coming in and they had to stop the voting, stop the election. 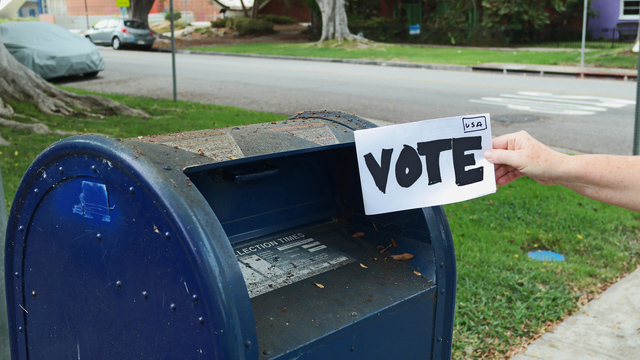 CALLER: I’m sorry. I’m sorry. Yeah. I need toe the line for the big state medias. I just appreciate your voice. And, you know, if everybody doesn’t pay attention and start fighting back, you know, it’s getting to the point where we are the minority or will be shortly.

RUSH: Well, I had a comment, actually a monologue, on this program back on I think it was the 22nd of January. I’m not really sure, doesn’t matter. It’s fairly recent, but in it I made the exact point you’re making here. I talked about how I’d heard a lot of Republicans, “Rush, we’re gonna wipe these people out in 2022. They’re so overstepping. They’re grabbing too much. People are gonna wake up. They’re gonna realize.”

And the idea that 2022 comes along and people are gonna realize their mistake and elect Republicans in a massive turnout, I think that’s — the normal ebb and flow of retail politics, we have surpassed that now. This is no longer Republicans versus Democrats and everybody gives it their best shot. The Democrats are shooting for an entirely new game now which is unity under fascism.

Unity under fascism is not unity where everybody is kumbaya. Unity under fascism is you better agree or you are up the creek. It’s a demand that you agree with your political opponents or else. And it’s not pretty, and it’s not pleasant and this is what their demand is. Anyway, I’m glad you called Rick. Thank you very much for your really, really, kind words. I appreciate them.