The original progressive dream has become a modern nightmare 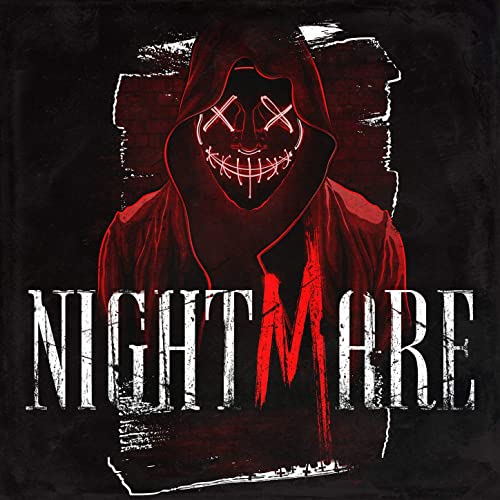 George Will has an excellent column in which he presents the arguments of Philip Howard, as set forth in an article called “From Progressivism to Paralysis.” Howard contends that modern government “is structured to preempt the active intelligence of people on the ground.” Moreover:

The inevitable result is paralysis. Governance congeals because “the complex shapes of life rarely fit neatly into legal categories.”

Government’s handling of the Wuhan coronavirus is Exhibit A. According to the Wall Street Journal, the most successful states when it comes to rolling out vaccines have “departed from overly prescriptive federal rules.” Hence, “the states with the highest per capita vaccination rates are all rule-breakers.”

And at the early stage of the coronavirus outbreak, government rules stood in the way of testing and treatment:

Red tape prevented public health officials from using tests they possessed or buying tests overseas. To function, hospitals had to jettison myriad dictates about restrictions on telemedicine, ambulance equipment and many other matters.

But the lesson isn’t new. Will points out:

Constructing the Empire State Building took 410 days in the Depression. The Pentagon took 16 months in wartime. In this century, however, nine years were consumed just with permitting for a San Diego desalination plant. Five years and 20,000 pages of environmental and other compliance materials preceded a construction project (raising the roadway on New Jersey’s Bayonne Bridge) with almost no environmental impact.

The problem, says Howard, is that “public officials are disempowered from making sensible choices by a bureaucratic and legal apparatus” that stipulates “the one correct way” to achieve goals.

Howard traces this problem back to the Progressive Era. Its goal was a neutral government, purified, professionalized and “untainted by the judgments of imperfect humans.” But, says Will:

The Progressive Era dream — purging human judgment from public choices; eliminating human agency from the implementation of public decisions — is today’s nightmare. Government accountability now means, Howard writes, only court-enforced compliance with “the ever-thickening accretion of rules, rights, and restrictions.” So, “slowly but inevitably a sense of powerlessness” pervades public and private institutions.

Today’s nightmare may be the natural result of the original progressive project. But, the original progressives and their successors in the 1960 would be appalled by progressivism modern incarnation. Howard insists that they never dreamed “of thousand-page rulebooks, ten-year permitting processes, doctors spending up to half of their workdays filling out forms, entrepreneurs faced with getting permits from a dozen different agencies, teachers scared to put an arm around a crying child.”

True. I wonder, though, whether Howard, in his attack on rule-based neutral administration purged of human judgment, isn’t fighting the last war or at least ignoring an important second front. Many modern progressives probably have no more use for neutral administration than Howard does. They favor a government preoccupied with “equity,” by which they mean the creation by the government of favorable outcomes for certain groups.