All the Tech Entrepreneurs Are Liberals for a Reason

RUSH: Here’s Jeff in Jeffersonville, Indiana. Welcome, sir, president great to have you here with us. Hi.

CALLER: I want to ask what your opinion is on why the tech industry is left leaning. I’m a tech industry person. I’ve been here working in this industry for 30 years. It’s very entrepreneurial. There are no unions. I’m curious as to why it leans left when it seems to me it should lean right. 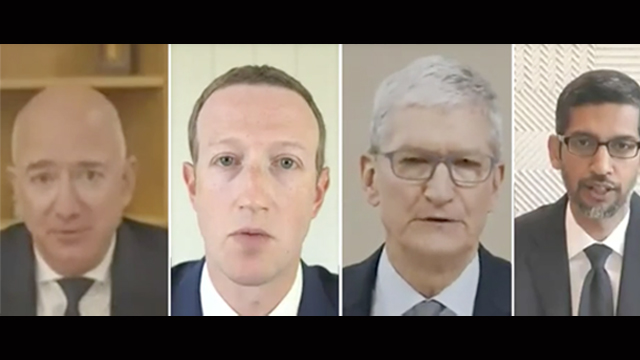 They believe all of these character-assassination charges, and they can’t stomach being thought of that way. You could almost chalk it up to marketing and branding, that the left has done a great job of rebranding or misbranding Republicans and conservatives. But there are also other reasons for this, and it’s nothing more complicated than they survey the land.

And they see that the real power brokers in politics — the people they identify with power brokers — are the Democrats, and so they natural align with that group. Even these two answers I’ve given you are not solely satisfactory to me. I look at this question constantly because it’s one of the greatest bugaboos that I encounter on a daily basis, ’cause we’re not anything like we’re accused of being.

And yet the number of people who think all those things they say about us are true would shock you. But it takes me to one more just concluding thought. I want to use your question to illustrate what happened here with GameStop. Let’s look at it. If the Reddit raiders, if the guys on Reddit who were considered the normalish people, not nearly bright enough to do anything on their own that makes sense… 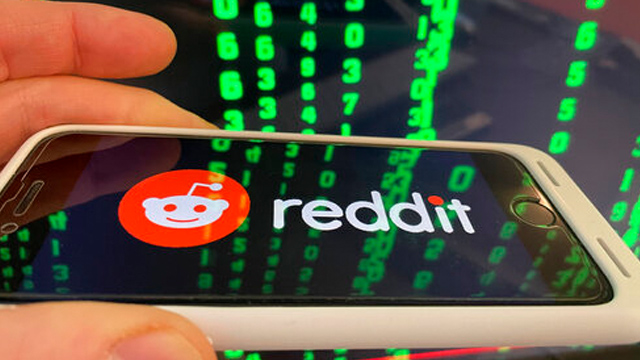 They understood that they had something the hedge fun guys couldn’t match. They used the free enterprise market to go into competition with the hedge funds. They had a better idea, and they decided to destroy what the hedge fund guys were trying to do. They were competing.

They decided — the Reddit raiders decided — to compete against the people that they’re supposed to bow down to. They decided to compete against them, and they ran rings around them and destroyed the original intention of the hedge fund guys. And that would not have happened if these people were a bunch of progressive leftists. It’s a good sign, folks.

RUSH: We had a caller, great question. Why do these entrepreneurial tech guys like the Facebooks, the Googles, Apple, how in the hell can these people be leftists and be progressives?

Look. There are a whole bunch of answers to that question, but I really do think that it all traces back to education. These people were all young. And when they were young, they were propagandized rather than taught. They literally had conservatism ripped to shreds, ridiculed, criticized, and individual conservatives, ditto. Same thing. Who wants to be thought of as one of those? The fact that they were entrepreneurial and self-reliant and self-starters, yeah, but, folks, look at ’em. You may think that, but they are able to do what they do and earn what they earn because the government is enabling. The government is protecting them.

You heard about Rule 230. These people have been allowed to set themselves up where they are not liable for anything said on their platforms. You can’t sue them for anything that’s said on their platforms. That’s such a big, protective cloud that they are able to operate under and behind. But there are other things like that. This is why, you know, I’ve tried to make comments all last year. 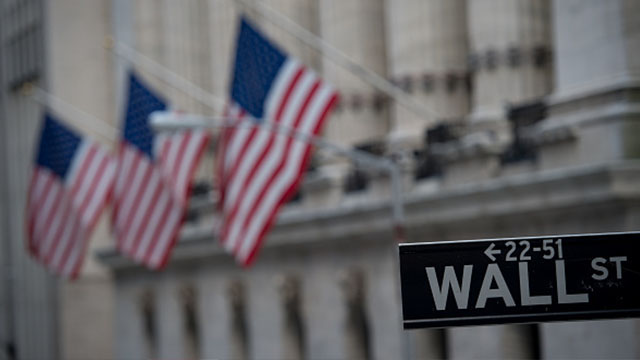 And nothing ever happens. And why? I’ll tell you why. They’ve got so much to offer. They got campaign contributions to offer. But more importantly, let’s say that you are Congressman Foghorn Bluehorn from pick your favorite state and the guy that runs Google, the guy that runs Facebook can assure you that when anybody puts your name, Foghorn Bluehorn into the search window, that nothing but positive stories are going to come back. What would that be worth to you?

Might it be worth looking the other way at what the tech guys are doing when they’re censoring conservatives, when they are literally preventing the viewpoint of over half of the people in this country from being mentioned, discussed, and promoted? I think you’d make that deal, if you’re Foghorn Bluehorn and you promised positive search results and maybe a campaign donation here and there, that’s all it would take. These people are so big, they’re so powerful.

Plus, what can they offer Foghorn Bluehorn when his legislative career is over? When Congressman Foghorn Bluehorn decides that it’s over and he wants to go into the private sector, why, guess what? There could be a big position open at Facebook or Google in their legal department. And he doesn’t have to do any work. He’s got a no-show gig. He’s a rainmaker. Foghorn Bluehorn now part of the legal community at Google. Bammo. He’s supposed to generate business, and he might. And so Foghorn Bluehorn, who makes 150 grand as a congressman, leaves Congress, ends up a millionaire, and all he had to do was look the other way when conservatism was being slimed. It’s all he had to do.