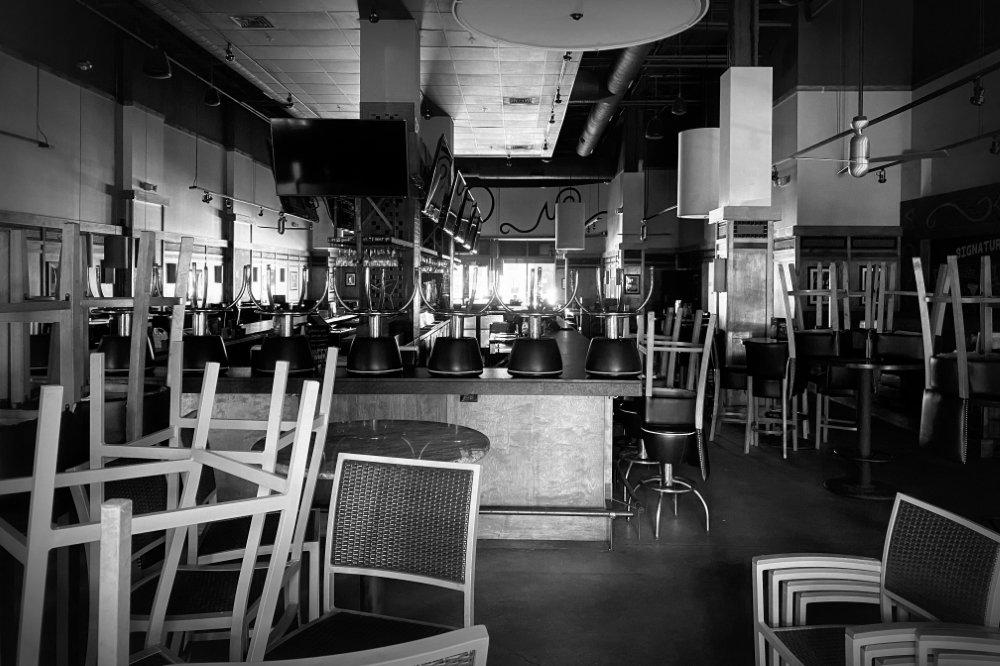 Last July, I visited the historic Christ Church in Old Town Alexandria. It was where I took my son and daughter to show them where George Washington went to church, and where I had celebrated the baptism of my godson just three years before.

Now, the church was completely silent — an iconic American landmark in the era of pandemic policies that had crippled tourism and unconstitutionally kept Americans from worshipping together, something my own family had felt, having only been to church in person once since March.

While there, I did a quick Skype interview near the church. During the interview, I joked that after the election, the coronavirus would “go away.” This was a reference to the brazen politicization of the virus, which was preventing the implementation of mitigation policies that would have provided the least amount of overall human harm.

Soon after that interview, news outlets claimed I believed COVID-19 was a “hoax” — an obvious mischaracterization of my words. Yet, in the weeks surrounding President Joe Biden’s inauguration, that sarcastic prediction has been more prescient than I could have imagined.

For example, when President Donald Trump said there may have been some promise in a cheap and resourceful drug, Hydroxychloroquine (HCQ), we saw that the pandemic would not be about “following the science” and how best to get through it, but rather whose opinion was politically correct.

The media warned incessantly about the dangers of the drug, leading some doctors to publicly refuse it to their patients even on a trial basis. Well, just this month, the American Journal of Medicine published an article highlighting HCQ as a treatment in fighting COVID-19. Where is the rancor and the controversy?

Right on schedule, as power shifted in Washington, so did the tone of the headlines. The day before the inauguration of President Biden (who without a doubt gained politically through the destruction caused by the left’s politicization of the virus), NPR posted an article with the headline “As Death Rate Accelerates, U.S. Records 400,000 Lives Lost To The Coronavirus.” The day after the inauguration, its headline on the virus read, “Current, Deadly U.S. Coronavirus Surge Has Peaked.”

For months we saw story after story criticizing President Trump for appearing maskless at events, regardless of the distancing measures in place. Yet when the Bidens appeared sans-facial coverings at the Lincoln Memorial after the inauguration — in violation of his own executive order, mind you — those same headlines were nowhere to be found. Instead, his press secretary simply said, “We have bigger things to worry about at this moment in time.” And with that, the corporate media moved on.

Not to be left out, the World Health Organization also joined in on the great 180-degree flip. Just one hour after Biden was sworn into office, the international body issued a notice warning on COVID-19 PCR testing sensitivity thresholds and that relying on a PCR test as a diagnostic was wrong. We’ve known this the entire time, as PCR tests are not meant to be a sole diagnostic test but a confirmatory measure, and the high sensitivity of testing has been fully known and likely inflated the threat of the virus.

Local officials are joining the new narrative as well. In the lead-up to the inauguration, Gov. Andrew Cuomo — perhaps one of the loudest advocates for lockdowns — said New York must start to reopen.

The governor of Kansas has lowered the testing cycle threshold from 42 to 35, effectively making it harder to increase the tally of positive tests.

The anti-Trump Republican governor of Maryland changed his tune on school closures, as have local officials in Chicago.

Restrictions on bars and restaurants have also started to ease. To take just one example, the day after the inauguration, the governor of Massachusetts announced he would rescind curfews and stay-at-home advisories. The mayor of D.C. also decided that two days after the inauguration, it would suddenly be safe to eat and drink indoors, despite an increased number of cases.

Well, at least Biden’s new political appointees won’t have to eat in the cold.

Over the past several months, we have seen businesses destroyed, rapid increases in mental health challenges, massive decreases in treatments for cancer and other deadly diseases, Americans dying alone as their loved ones grieved via video chat, and American children’s education sacrificed.

All of this was supposed to defeat a virus, but with each passing post-election news cycle, it becomes clearer that a lot of it was simply to defeat one man.

The flagrant disregard of the rights, way of life, and very humanity of Americans in response to this virus should not — and will not — be soon forgotten. For those of us who push back on seemingly innocuous mask mandates, it’s not for the mask itself, but because the government is using this all as a tool.

Those responsible for the destruction will be held accountable at the ballot box and in public memory for every shuttered business, stunted education, debilitating mental illness developed, missed cancer diagnosis, and livelihood lost.