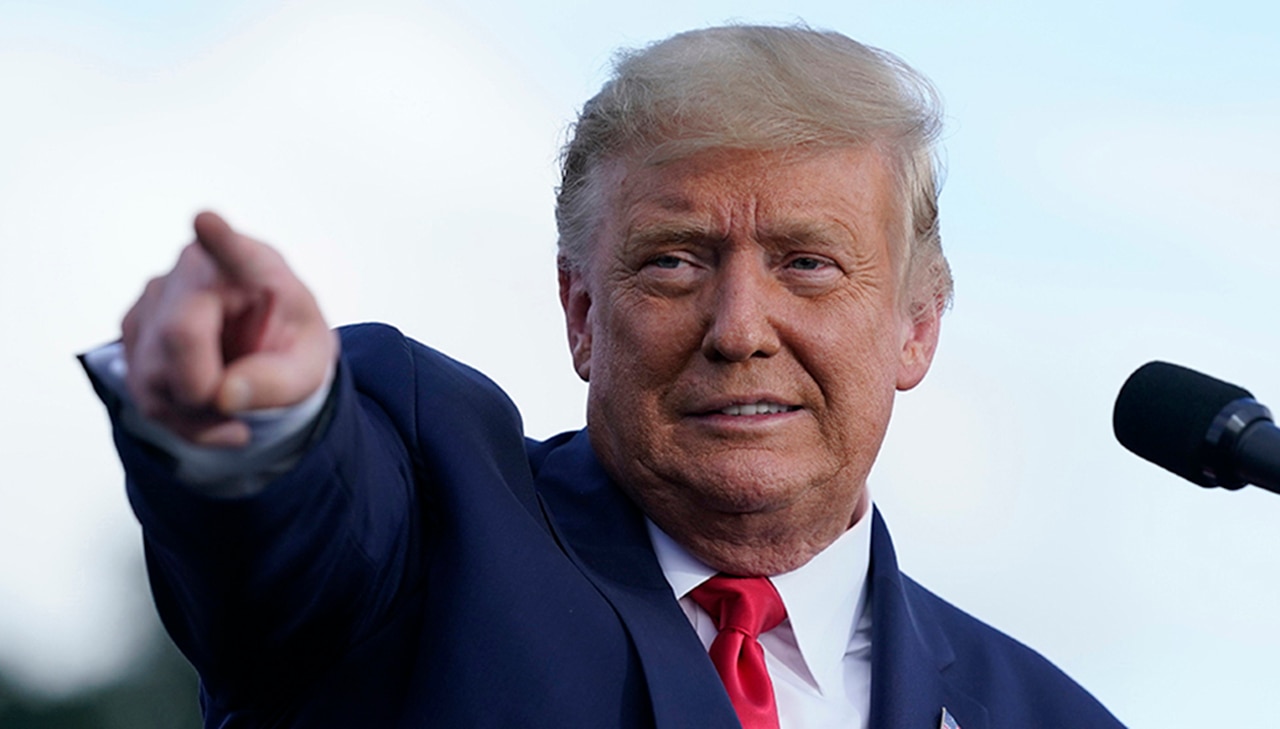 State Reps. Jon Cross and Reggie Stoltzfus emailed their fellow lawmakers Friday in an appeal for co-sponsors of the bill, which they said was intended “to celebrate one of the greatest presidents in American history,” Cincinnati.com reported.

“Let’s show the 3,154,834 Ohio voters who cast their ballot to re-elect Donald J. Trump that we as a legislature recognize the accomplishments of his administration,” the email said.

Other modern presidents who have state-level holidays include Barack Obama and Ronald Reagan.

While June 14 is the former president’s birthday, it’s also Flag Day, which was started in the last century to mark the date of the adoption of the American Flag in 1777.

One Democrat said he felt that June 14 would be “disrespectful.”

“I don’t like the idea of changing an existing federal holiday that honors the flag,” state Rep. Jeff Crossman, D-Parma, told Cincinnati.com.