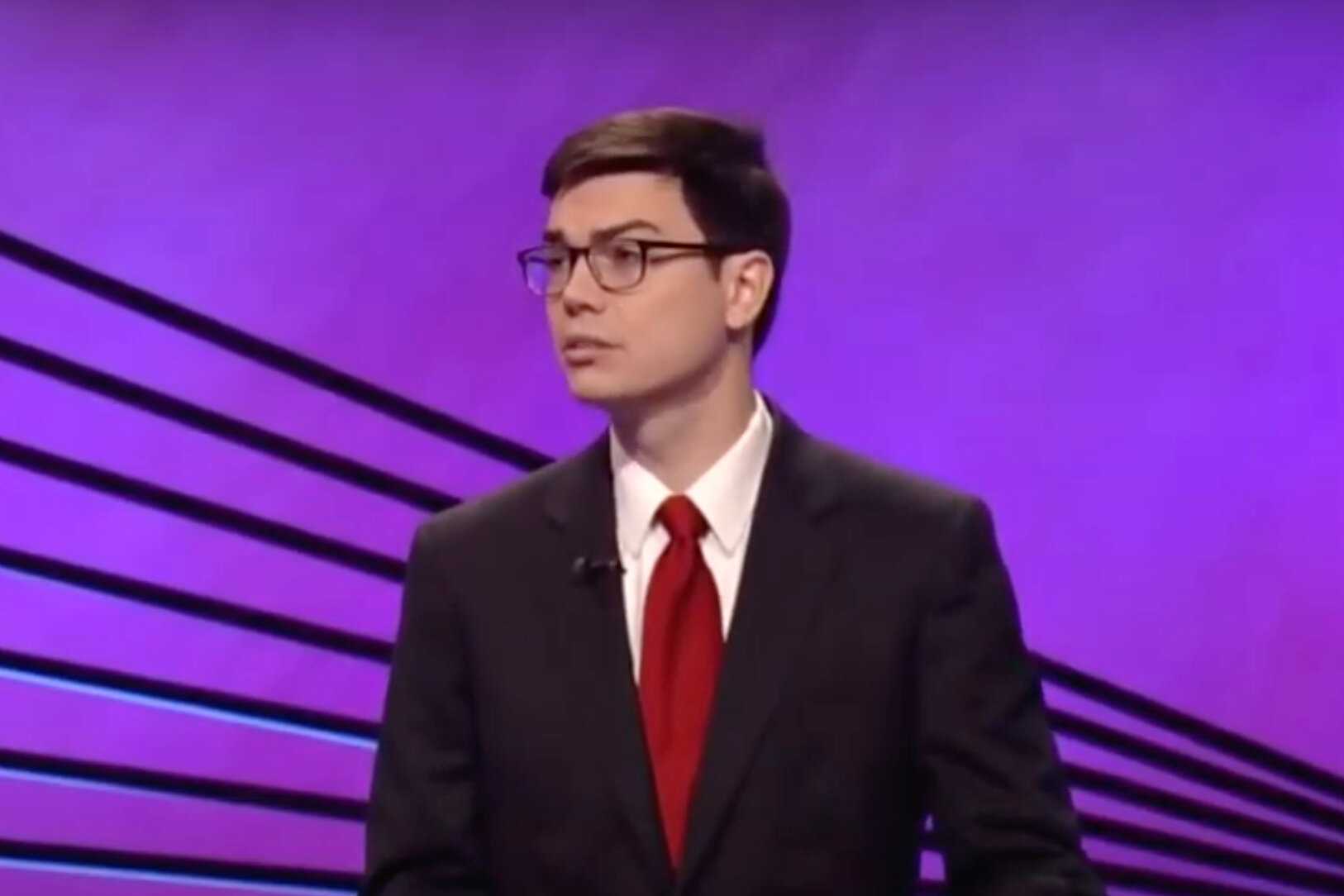 Yesterday, I wrote about how, at the urging Nancy ( “the enemy is within”) Pelosi and Adam Schiff, the Biden administration placed Michael Ellis, the National Security Administration General Counsel, on administrative leave. I showed that Ellis, a family friend, is superbly qualified for the position; that there is nothing exceptional about the NSA GC having served in government in political roles prior to his appointment; and that there is no evidence that Ellis’ appointment was the result of improper political influence.

The Democrats’ opposition to Ellis has nothing to do with his qualifications or the procedure that led to his appointment. Their opposition is driven by politically-based grievances with Ellis. The Washington Post has acknowledged as much.

The way the game is played these days by both sides, such grievances might be a basis for Senate Democrats to vote against confirming Ellis to a presidentially-appointed position. However, they cannot justify removing him from a non-Senate confirmed position to which he has already been duly appointed.

Moreover, the Dems’ grievances are not well founded. One of them is Ellis’ decisions as to which parts of John Bolton’s book contained classified information. Ellis was assigned the role of reviewing the book for this purpose by Robert O’Brien, Bolton’s successor as National Security Adviser.

From all that appears, Ellis’ determinations were correct. Indeed, Mollie Hemmingway reports that at Ellis’ request, Gen. Paul Nakasone, the NSA director, reviewed those determinations. In an affidavit, he affirmed that Ellis had “identified classified information” that could “result in the permanent loss of a valuable SIGINT source and could cause irreparable damage to the U.S. SIGINT system.”

Similarly, according to Hemmingway, William Evanina, the director of the National Counterintelligence and Security Center, stated in an affidavit that he reviewed Ellis’ determinations and that Bolton’s “unauthorized disclosure” of classified information “could reasonably be expected to enable foreign threat actors to cause serious, and sometimes grave, damage to our national and economic security.”

In short, Ellis was protecting our national security.

Knight believes that Bolton’s book contained no classified information. But Knight lacked Ellis’ expertise in this area, a fact that even the Washington Post’s Aaron Blake appears to concede.

Furthermore, Ellis’ view was supported by Nakasone and Evanina, a fact that Blake ignores. The views of these two experienced national security officials plus Ellis obviously outweigh Knight’s.

A second partisan grievance against Ellis revolves around Devin Nunes’ discovery that Obama administration officials had repeatedly “unmasked” Trump transition team members. Nunes learned about the unmasking when he reviewed documents at the White House. It’s been alleged that Ellis facilitated the review.

Nunes had the right to review the documents at the White House. There was nothing improper about his visit. Some in the media, most notably Ellen Nakashima of the Post, tried to make the visit look suspicious by claiming that Nunes entered the White House surreptitiously at night. That claim is false (see video of Nunes below).

The unmasking of Trump transition team members is a matter of serious concern. Nunes’ White House visit is much ado about nothing. If, nonetheless, you find it interesting, you can view the video below of Nunes discussing it.

The final Democratic grievance against Ellis is his alleged “hiding” of President Trump’s call with Ukraine’s president. According to testimony from former White House National Security Council aide Alexander Vindman, Ellis initially proposed putting documentation of Trump’s call with President Zelensky on a highly classified server. But even Vindman admits that the decision was not made with “any malicious intent or anything of that nature.”

Democrats no doubt wish that Bolton had been given free rein to publish his attacks on President Trump regardless of national security implications; that Nunes hadn’t discovered the wrongful unmasking of their adversaries; and that the contents of Trump’s conversation with Zelensky had been shouted from the rooftops as soon as the call was over. But these partisan desires aren’t reasons to overturn the legitimate selection of a stellar NSA GC.

As I said in my first post, the Democrats’ mistreatment of Michael Ellis shows the real face of the Biden administration — nasty, vindictive, intolerant, and always happy to do the bidding of the left. A good man and an outstanding lawyer is being persecuted and unfairly maligned.