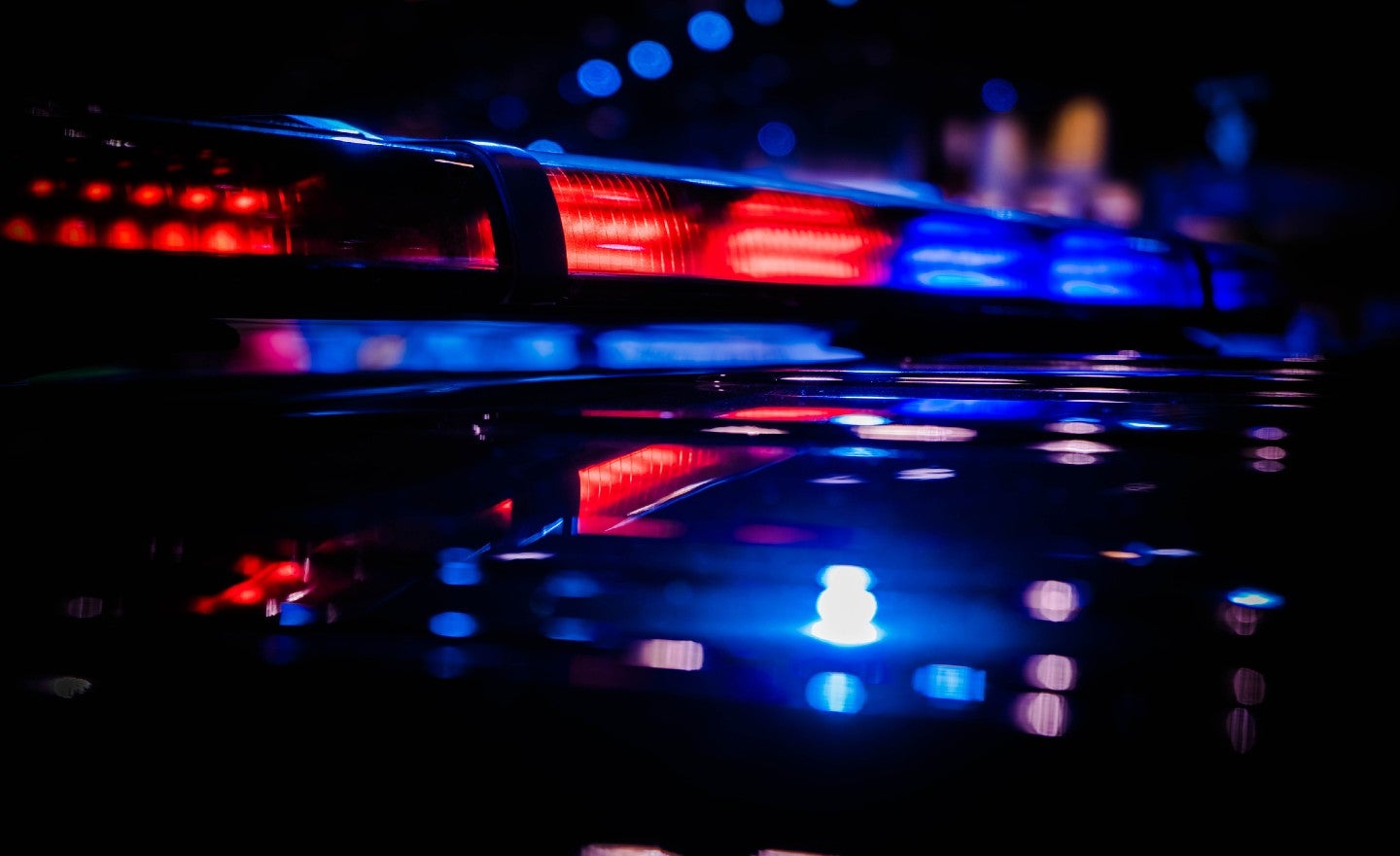 Maryland on Saturday became the first state in the nation to repeal its Law Enforcement Officers’ Bill of Rights after Democrats in the state legislature overrode Gov. Larry Hogan’s (R) veto of the police accountability legislation.

Hogan on Friday night vetoed a slate of criminal justice reform bills that the General Assembly had passed on Wednesday. But Democrats hold a veto-proof majority in each chamber of the state legislature and had said the vetoes would be scrapped after they vowed to implement new law enforcement accountability measures following a string of high-profile police killings of unarmed Black men, including George Floyd in Minneapolis in May.

The passage of the bills does away with the Law Enforcement Officers’ Bill of Rights, which provided police protections, including the removal of complaints after a certain amount of time had passed and a five-day waiting period for officers who were accused of misconduct to speak to internal investigators.

The protections will now be replaced with a new procedure for handing down punishments for officers accused of wrongdoing. That process will be conducted jointly between police departments and civilians.

The bills also implement a new statewide use-of-force policy, which, among other things, criminalizes the excessive use of force, mandates body camera use and restricts the use of no-knock warrants.

Two other bills that passed after Hogan did not veto them allow the Baltimore Police Department to be controlled by civilians and permit an independent entity to investigate police-involved fatalities.

Republicans had come out swinging against the Democratic measures, saying they undermined efforts to restore trust between police officers and the communities they monitor.

“These bills would undermine the goal that I believe we share of building transparent, accountable, and effective law enforcement institutions and instead further erode police morale, community relationships, and public confidence. They will result in great damage to police recruitment and retention, posing significant risks to public safety throughout our state,” Hogan wrote in his veto letter.

Democrats, meanwhile, hailed the veto overrides as a victory for accountability for law enforcement

“Every profession must be accountable to the people that we serve. Every profession has rules. Every profession desires to continue to be respected by the members of the public that they and we serve,” said state Sen. Arthur Ellis (D). “Police officers have a unique obligation to protect and serve.”