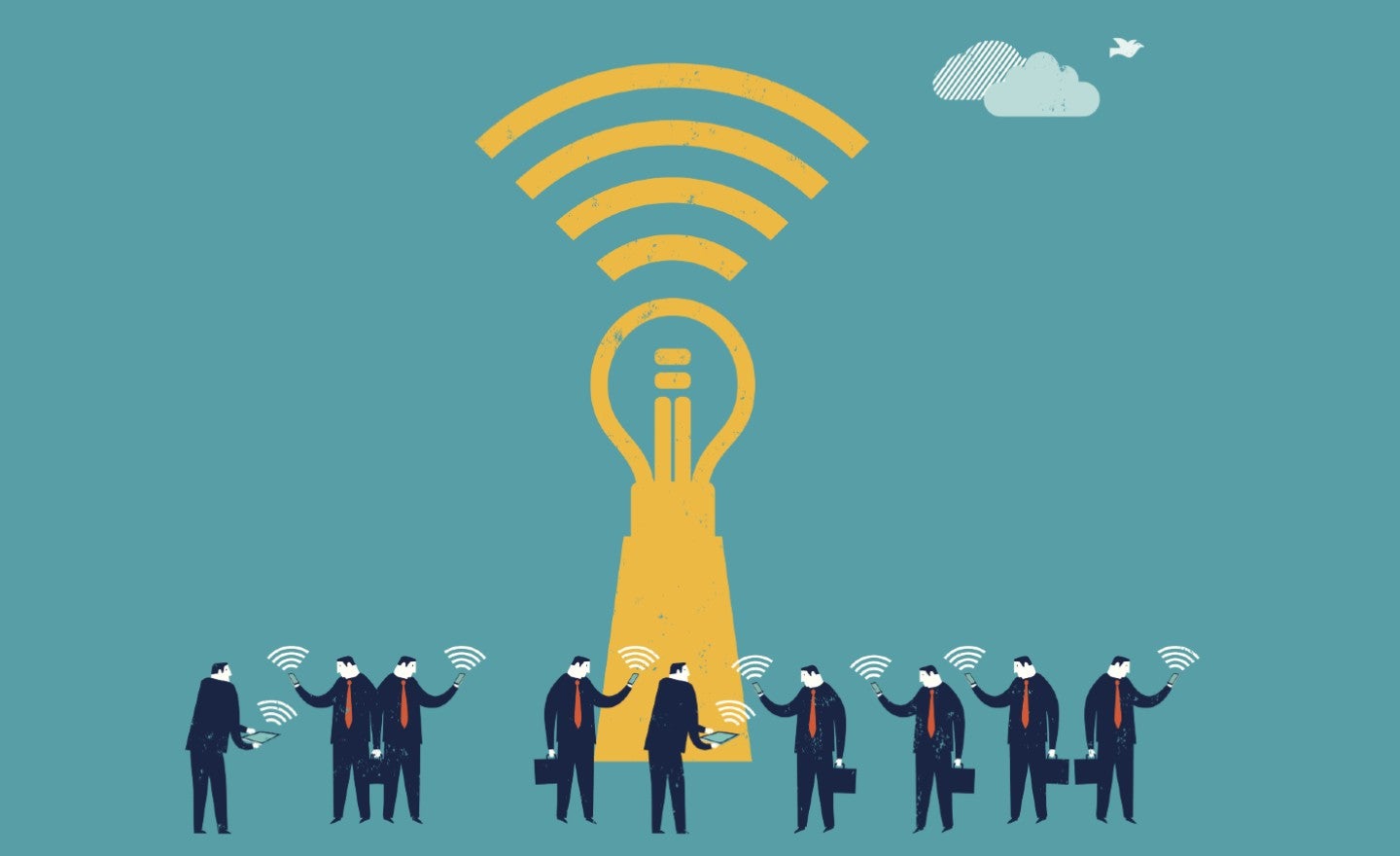 Conspiracy theorists and far-right white spremacist groups are increasingly targeting cell phone towers and other critical infrastructure, according to a report by the New York Police Department obtained by The Intercept, “to incite fear, disrupt essential services, and cause economic damage with the United States and abroad.”

THE LATEST ON THE BLACK LIVES MATTER MOVEMENT

YOU MAY THINK YOU’RE NOT A RACIST. BUT THAT’S NOT ENOUGH

In more than one case, they’ve succeeded in interrupting resources for law enforcement and emergency services personnel, according to the report, which lists several recent cases. One involved a neo-Nazi chat group whose “members strongly supported exploiting civil unrest in the United States by attacking the country’s infrastructure,” The Intercept reported, while another was tied to the 5G conspiracy theory, which claims without evidence that the electromagnetic waves put out by 5G towers are harming peoples’ immune systems and are responsible for the coronavirus pandemic.

America is changing faster than ever! Add Changing America to your Facebook or Twitter feed to stay on top of the news.

Efforts to spread white supremacist propaganda nearly doubled last year, according to the Anti-Defamation League, which tracked 5,125 cases of the distribution of racist, antisemitic and anti-LGBTQ fliers, stickers, banners and posters. The surge in propaganda came alongside a spike in hate crimes last year, which hit the highest level in over a decade with racially motivated hate crimes topping the list.

The NYPD has not publicly commented on the report, which mentions attacks in other states as well, including a bombing in Nashville in December. The Intercept also obtained a document from the Department of Homeland Security that revealed three intelligence reports about vandals targeting cell towers in New York, West Virginia and Tennessee on the day of and before the insurrection on the United States Capitol in January.

THE SUPREME COURT COULD DEAL A MAJOR BLOW TO MINORITY VOTERS

WOMEN OF COLOR ARE TIPPING THE BALANCE OF POWER IN U.S. CITIES