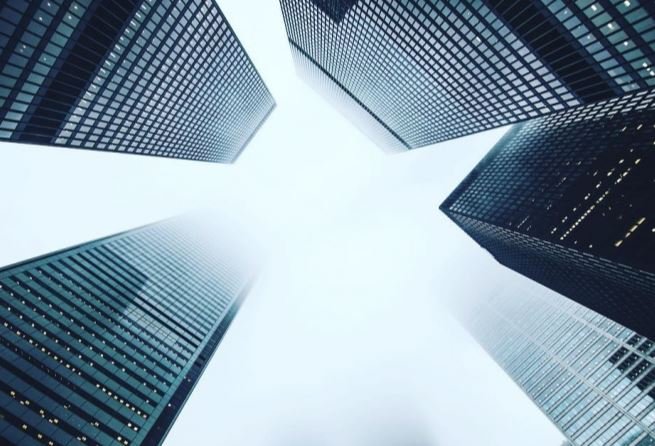 CEOs from several top 100 corporations joined the first-of-its-kind call this weekend to discuss how to respond to proposed changes in state voting laws.

At issue was the recent Georgia voting law signed by Governor Kemp that makes it a requirement for voters to show a photo ID to vote.

Over 70% of Americans, including black Americans, support voter ID laws.

“The gathering was an enthusiastic voluntary statement of defiance against threats of reprisals for exercising their patriotic voices,” said @JeffSonnenfeld, a @YaleSOM management professor who helped organize the confab.

Every country in the world — besides the US — requires a photo ID or similar document to vote. 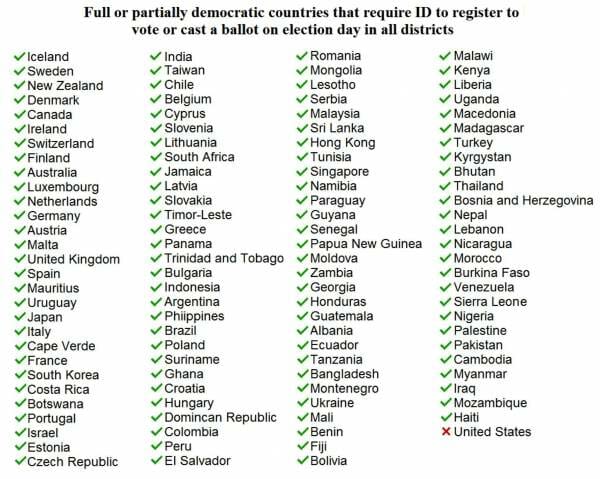